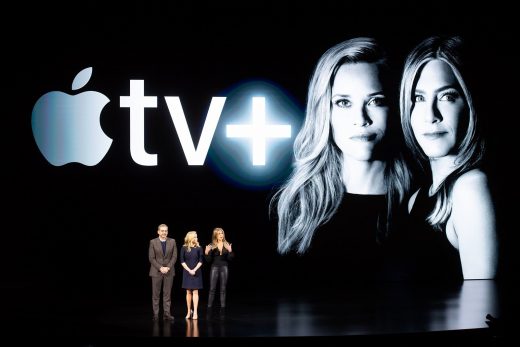 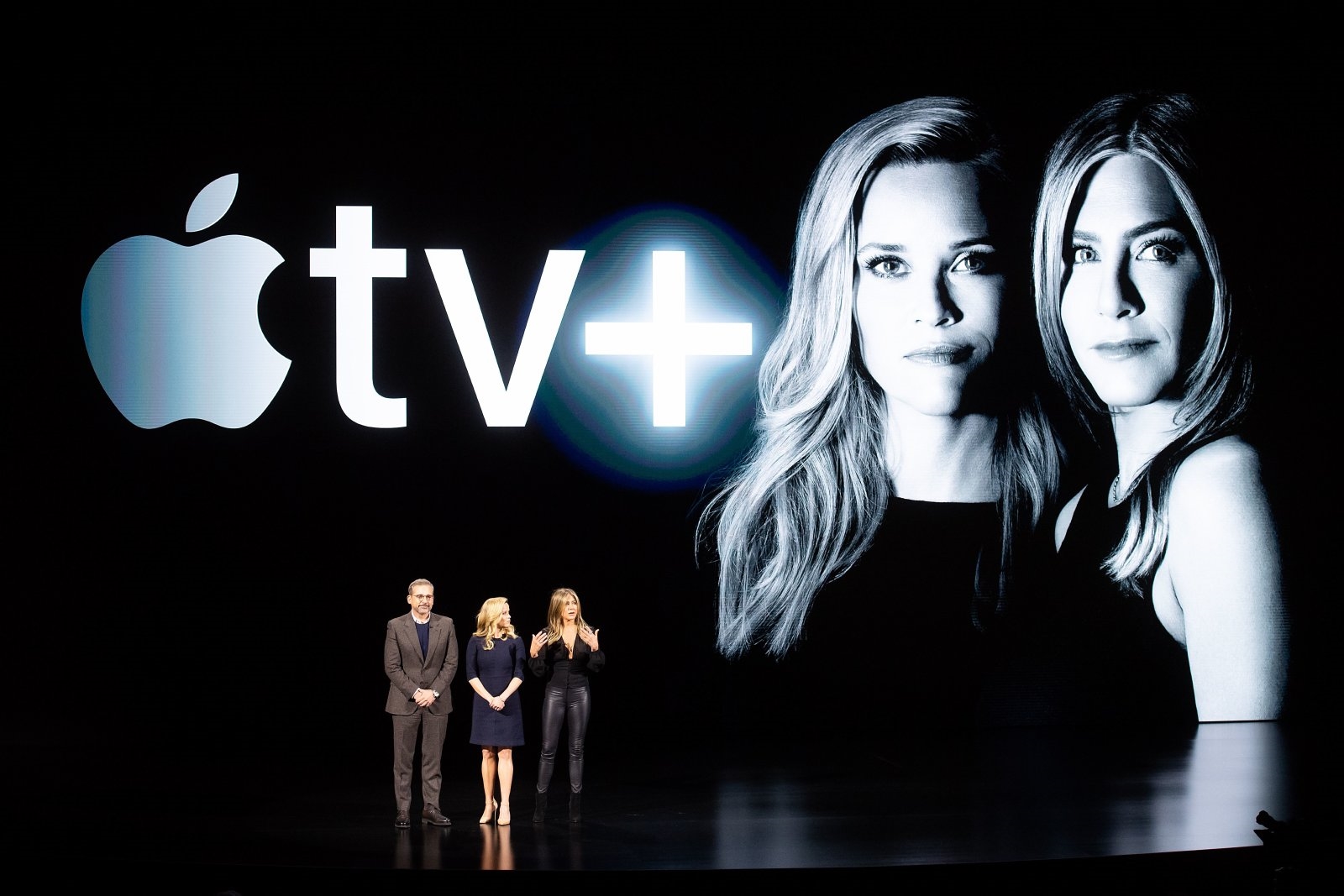 Apple has hinted that its TV+ service will focus more on a handful of top-tier shows than a Netflix-style deluge, but now that’s considerably more explicit. Senior VP Eddy Cue told the Sunday Times in an interview that Apple “won’t create the most” shows, and is instead interested in making the “best.” He didn’t think Netflix’s emphasis on quantity was bad, but it was “not our model.”

Instead, you could expect a steady feed of new material. Apple is planning to release new movies and shows every month, with the first likely to be the Jennifer Aniston and Reese Witherspoon collaboration The Morning Show. Other shows will include Ron Moore’s For All Mankind, Steven Spielberg’s Amazing Stories and the Little America series from Big Sick creators Kumail Nanjiani and Emily Gordon.

Whether or not this strategy pays off isn’t certain. Netflix has been accused of sometimes overwhelming viewers, with only a handful of originals really meriting close attention, but that also gives you plenty to consider across a variety of genres. Will Apple TV+ have enough to keep subscribers coming back? It hasn’t outlined what (if anything) it will offer besides originals. Throw in new competition from the likes of Disney and WarnerMedia and Apple will have plenty of rivals with interesting originals of their own.