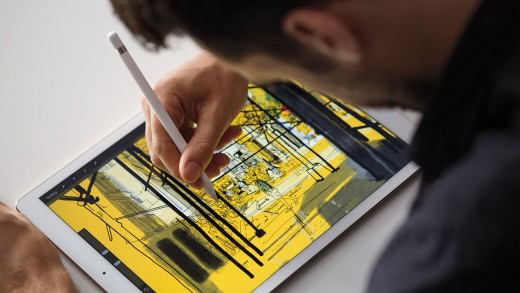 Apple will begin taking pre-orders for Surface rival, the iPad Pro, on November 11.

Apple’s new giant-sized iPad Pro will begin appearing in stores this week. Starting Wednesday, Apple is announcing they will take pre-orders for the 12.9″ tablet. The first units will arrive at Apple Stores and other retailers before the end of the week. The iPad Pro will range in price between $799 for a 32 GB Wi-Fi model all the way up to $1,079 for a 128 GB cellular model.

In a statement, Apple senior vice president of worldwide marketing Philip Schiller said: “The early response to iPad Pro from app developers and our customers has been incredible, and we’re excited to get iPad Pro into the hands of customers around the world this week.”

The iPad Pro is Apple’s not very subtle reaction to the rise of the Microsoft Surface and to rising market demand for work tablets that replicate more of the functionality of a laptop.

While many iPad users tend to use their tablet for leisure purposes, the iPad Pro is explicitly designed as a work device aimed at designers, animators, architects, and other creatives. Apple is now even offering an optional stylus—something that would never have been developed back in the Steve Jobs era.

Related: History of Apple in Under 3 Minutes 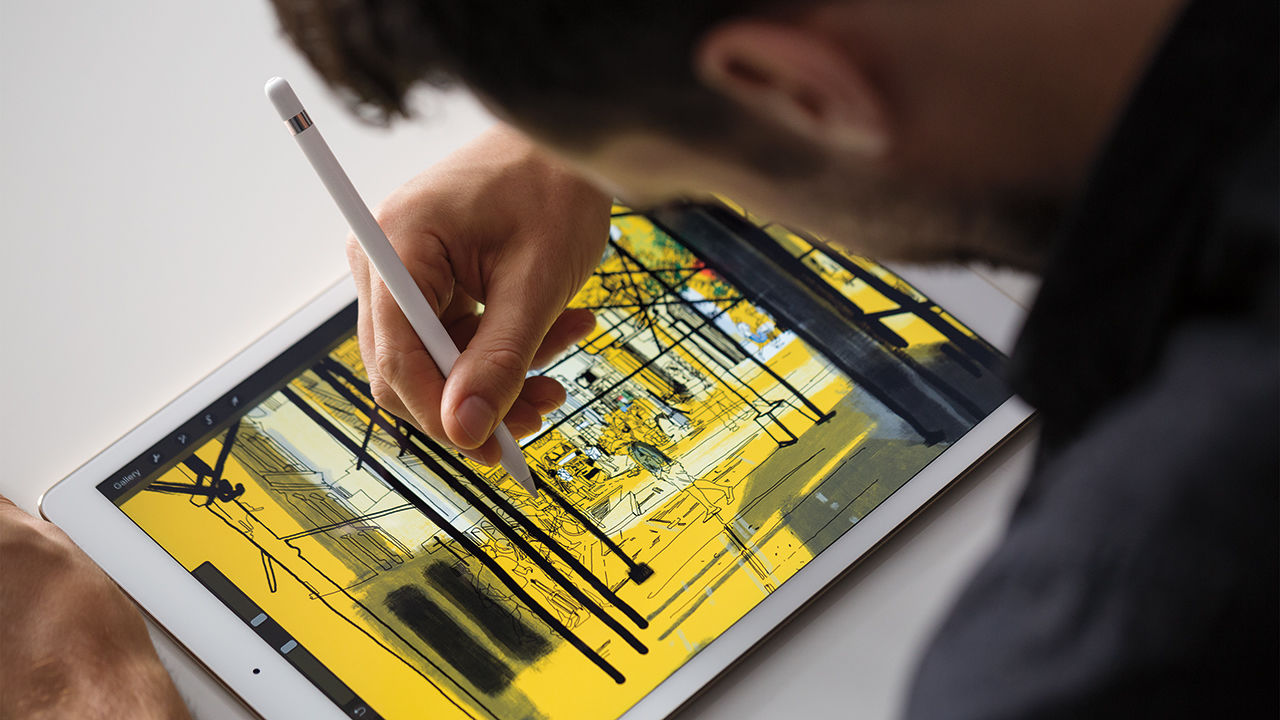