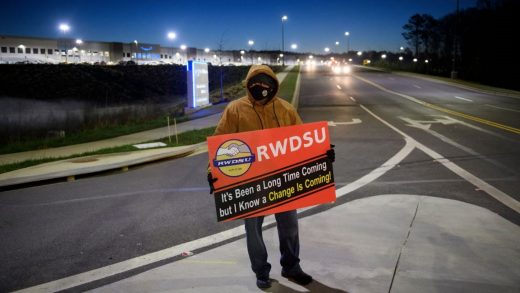 Americans continue to show broad support for organized labor, according to an exclusive new poll from Fast Company and SurveyMonkey, and the COVID-19 pandemic may have sparked an even greater interest in unionization among workers.

The survey of 501 U.S. adults was conducted in March and included both unionized and non-unionized workers. It comes as thousands of workers at an Amazon warehouse await a final vote count that will decide if they will become represented by the Retail, Wholesale, and Department Store Union—a historic action that could ignite a seismic shift toward unionized labor within the world’s largest e-commerce company.

Amazon workers are not currently unionized in the United States, and the company has fiercely opposed unionization, citing its $15/hour starting wage and health benefits as draws in their own right. The survey did not ask specifically about the Amazon union effort.

Interestingly, the survey did not show huge differences in support based on factors like income or age. Older people were slightly more likely to say they are very supportive of labor unions: 36% of respondents over 60 versus 28% of 18- to 29-year-olds. At the same time, younger respondents were the most likely to say they feel more support than they did a year ago: 30% said they did versus just 22% of people over 60.

Broken down by region, New Englanders were the most likely to express strong support for unions, with 44% saying they’re very supportive. Respondents from the West North Central region (Minnesota, Missouri, Iowa, Kansas, Nebraska, and the Dakotas) were almost as likely to express strong support, with 42% saying so. Meanwhile, people from states in the East South Central region (Kentucky, Tennessee, Alabama, and Mississippi) showed the least enthusiasm, with 18% saying they were not at all supportive of unions.

Overall, union membership has been on the decline in the United Sates, but the rate of unionized workers ticked up last year. According to the Bureau of Labor Statistics, it was 10.8% in 2020, up 0.5 percentage points compared to 2019. However, the number of union workers fell by 321,000 to 14.3 million. 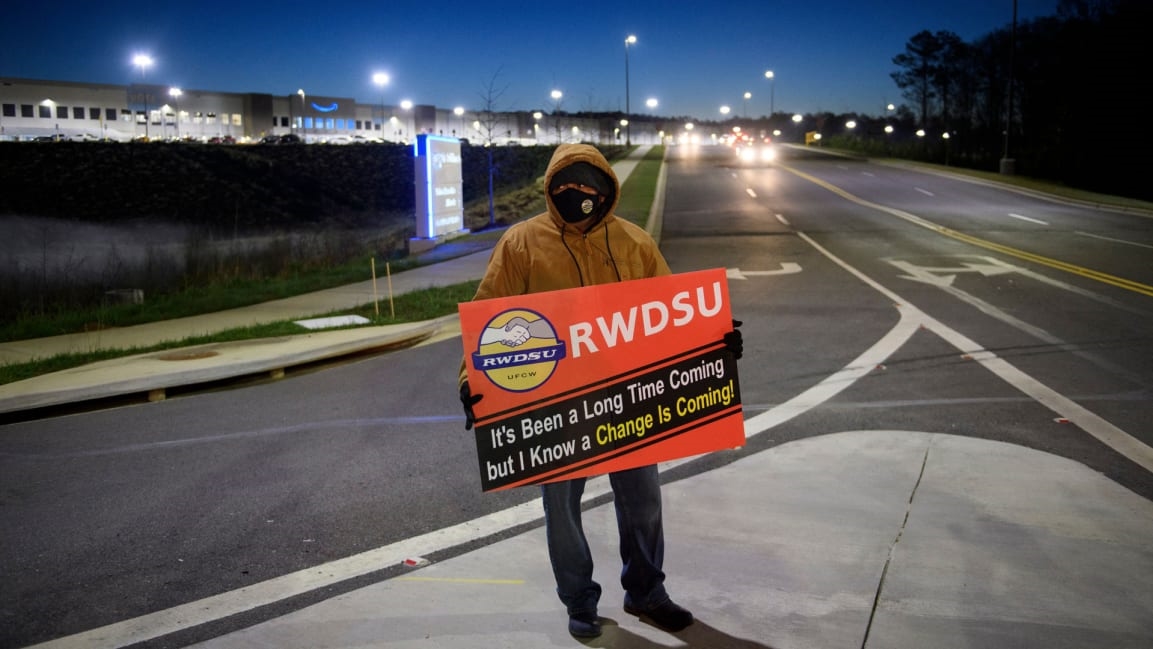