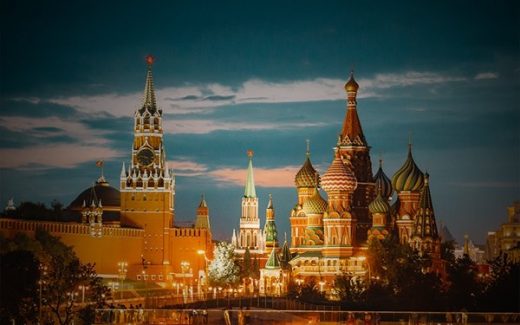 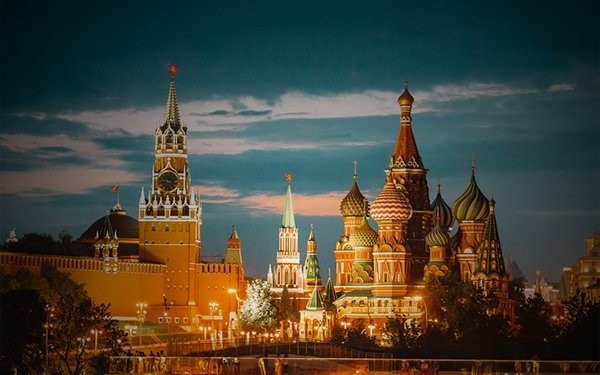 Russia is experiencing a new form of digital isolation as its citizens remain cut off from the dozens of western-based media and social sites that have been forced to suspend operations and pull out of the country.

Top10VPN reported that 203 news sites have been blocked in Russia. The majority of these are Ukrainian news services.

The list — long and wide of published sites updated today — ranges from news media to financial institutions. “We analyzed over 7,000 entries to Russia’s central registry of blocked websites and found 490 domains relating to the Ukraine invasion have been banned since Feb 24,” the website notes.

On Friday, Russia demanded that Google stop spreading threats against Russian citizens on YouTube. Those alleged threats were running as advertisements on the site.

Roskomnadzor, Russia’s state communications regulator, said Friday that advertisements running on the platform called for the suspension of the communications systems of Russia and Belarus’ railway networks, and that dissemination of the ads was evidence of the U.S. tech giant’s anti-Russian position. It did not say cite the accounts publishing the ads, Reuters reported.

The claim suggests that ads put out “calls to disable the railway communications of Russia and Belarus.” Roskomnadzor told Reuters that “the actions of the YouTube administration are of a terrorist nature and threaten the life and health of citizens.”

The group wanted all restrictions removed. Moscow said it was partially limiting access to Meta’s Facebook platform, accusing it of “censoring” Russian media.

Then earlier this week, Russia blocked Meta’s platform Instagram after it allowed social media users in Ukraine to post messages such as “Death to the Russian invaders.” The government had already stopped access to Facebook because of what it said were restrictions by the platform on Russian media.

Virtual Private Networks, according to Business Insider, have become a way for people in Russia to reconnect through the internet with the west. The VPN can connect internet traffic through a secondary, remote server that bypasses specific country restrictions.

Surfshark, a VPN company in Lithuania, told Insider its average weekly sales in Russia have increased by 3500% since February 24, the day Russia invaded Ukraine. The largest spike occurred March 5 and 6, when Russia announced it would take action to block access to Twitter and Facebook.

Russia is experiencing a new form of digital isolation as its citizens remain cut off from Western-based media and social sites that have been forced to suspend operations and pull out of the country.
MediaPost.com: Search & Performance Marketing Daily