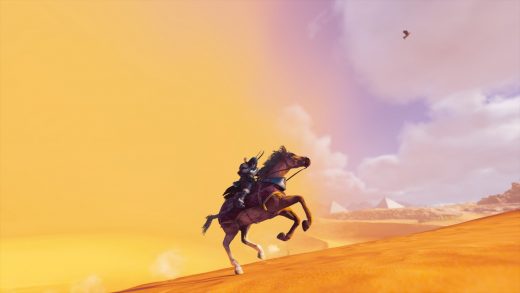 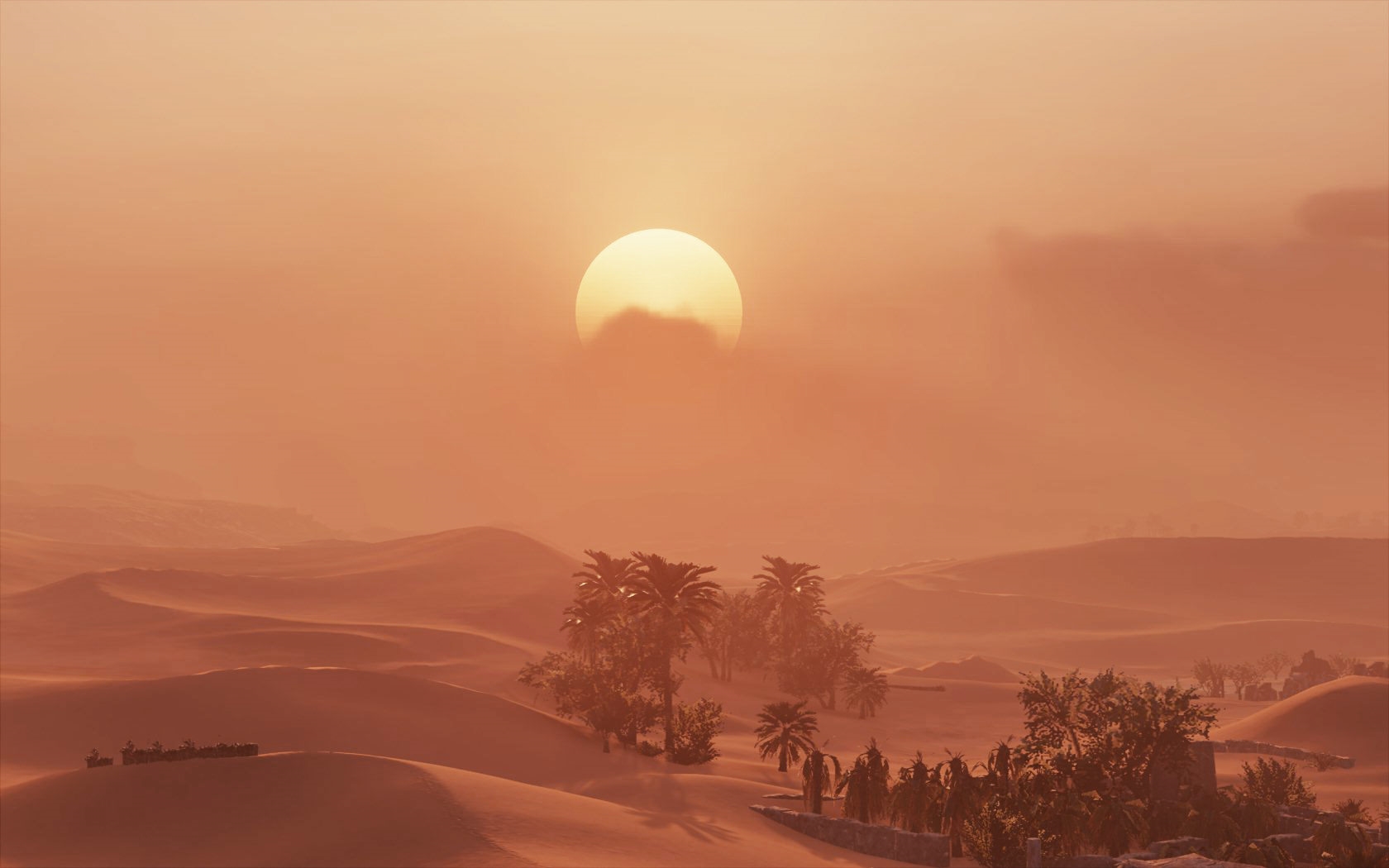 “It’s really interesting to see how players can be creative with the photo mode. Some are literally taking pictures with ‘National Geographic Photographer eyes,’ catching moods, landscapes, and scenes with wild animals using the long lens. In this particular one, I don’t feel like I am watching a videogame. This shot is pretty stunning.”

“In this photo, we can see how big and massive our world is! And the view is only showing a part of the Nile delta region…
I really like this aerial view of the swamp lands in Heraklion and the beautiful composition of the Eastern Mountain range in the background.” 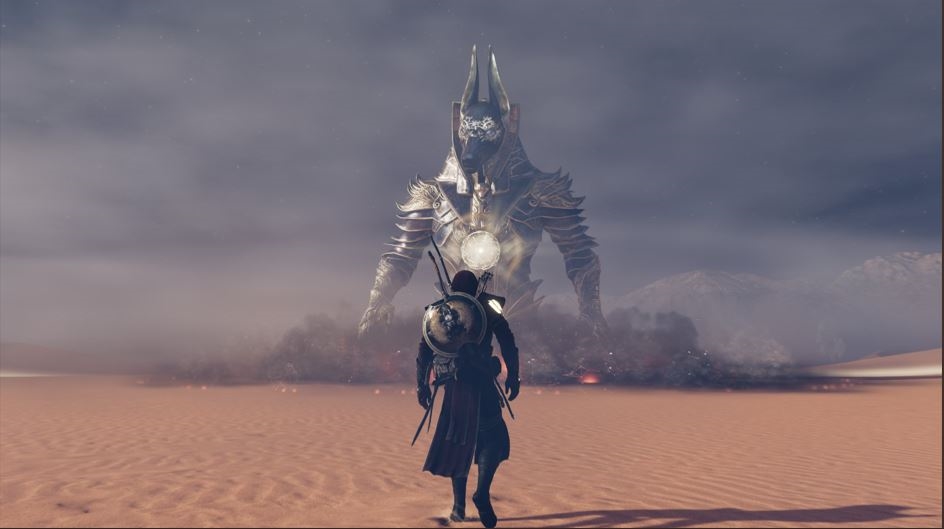 “Assassin’s Creed Origins is about Egypt, not just immersion in an ancient world, but also meeting mysterious ancient gods! This image shows us the epic scale of our Anubis boss. Bayek seems ready to defeat him ;)” 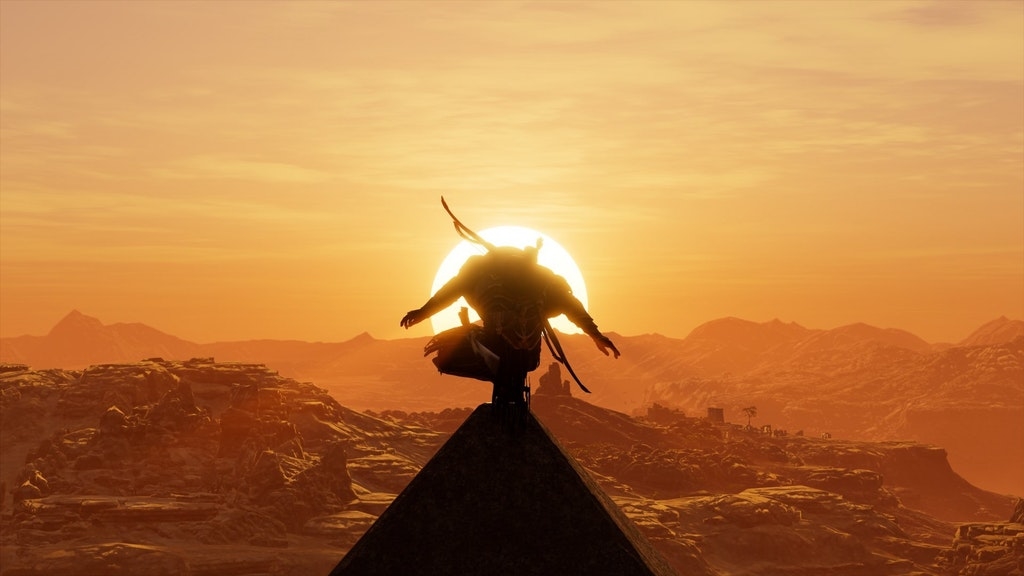 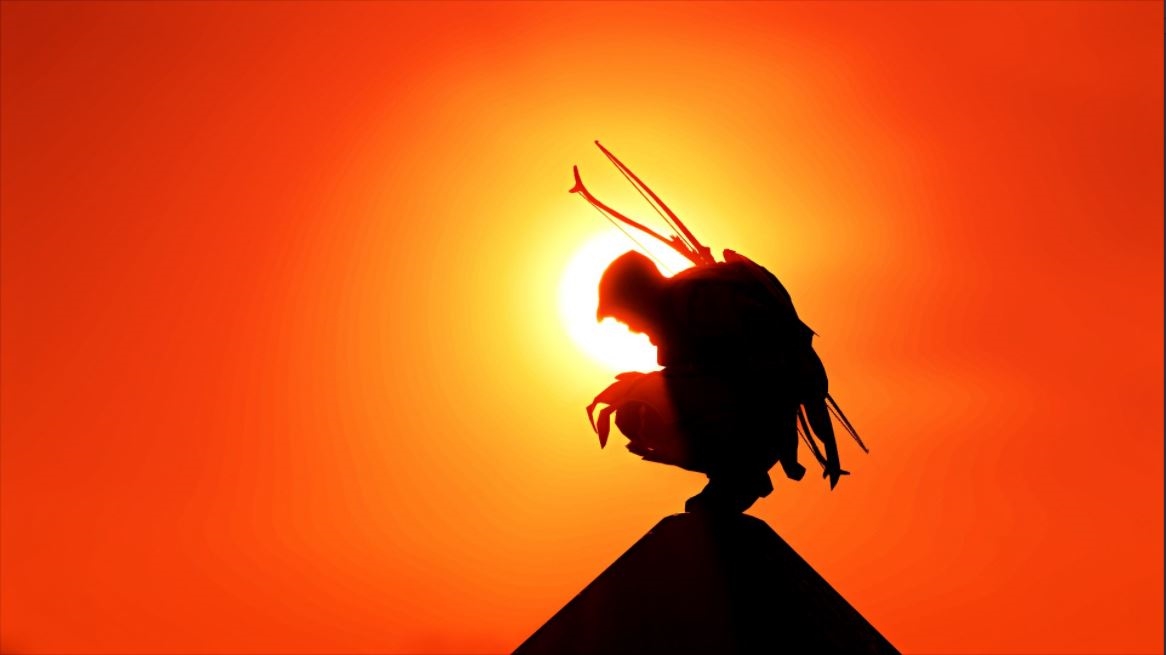 “These two shots just scream ‘Egypt’ and ‘Assassin’s Creed’ to me!”

“I like this moment captured from our living world, just a donkey carrying baskets.” 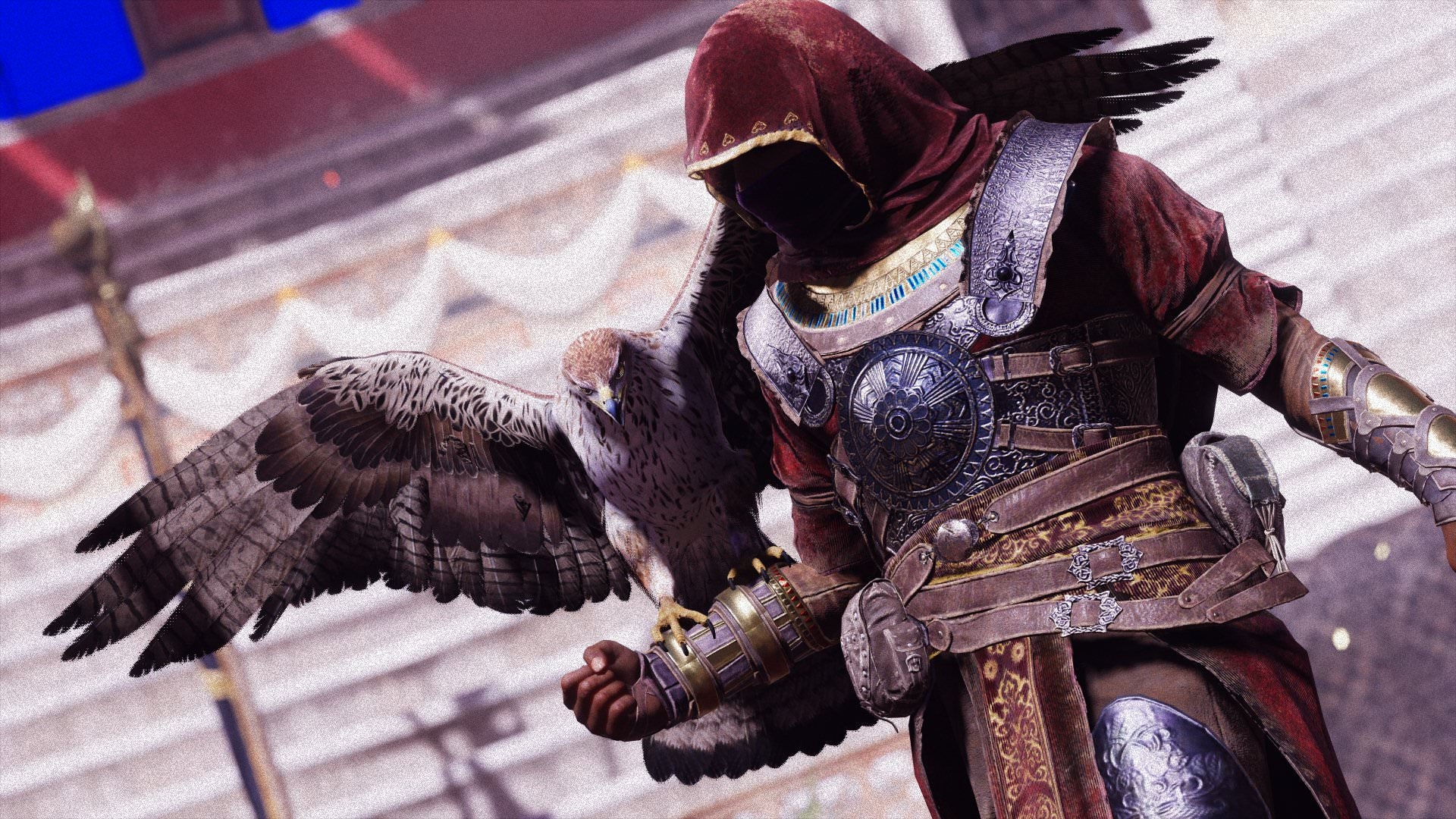 “This shot conveys a great sense of power, as well as some beautiful details.” 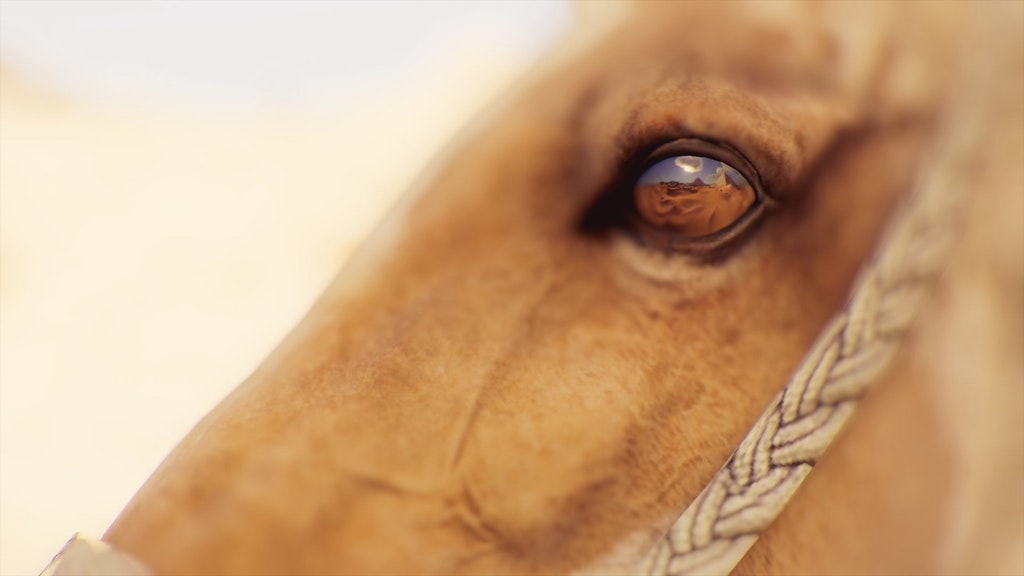 “This stunning close up on the horse’s eye shows how much details matter. It’s not all about grand vistas of the world.” 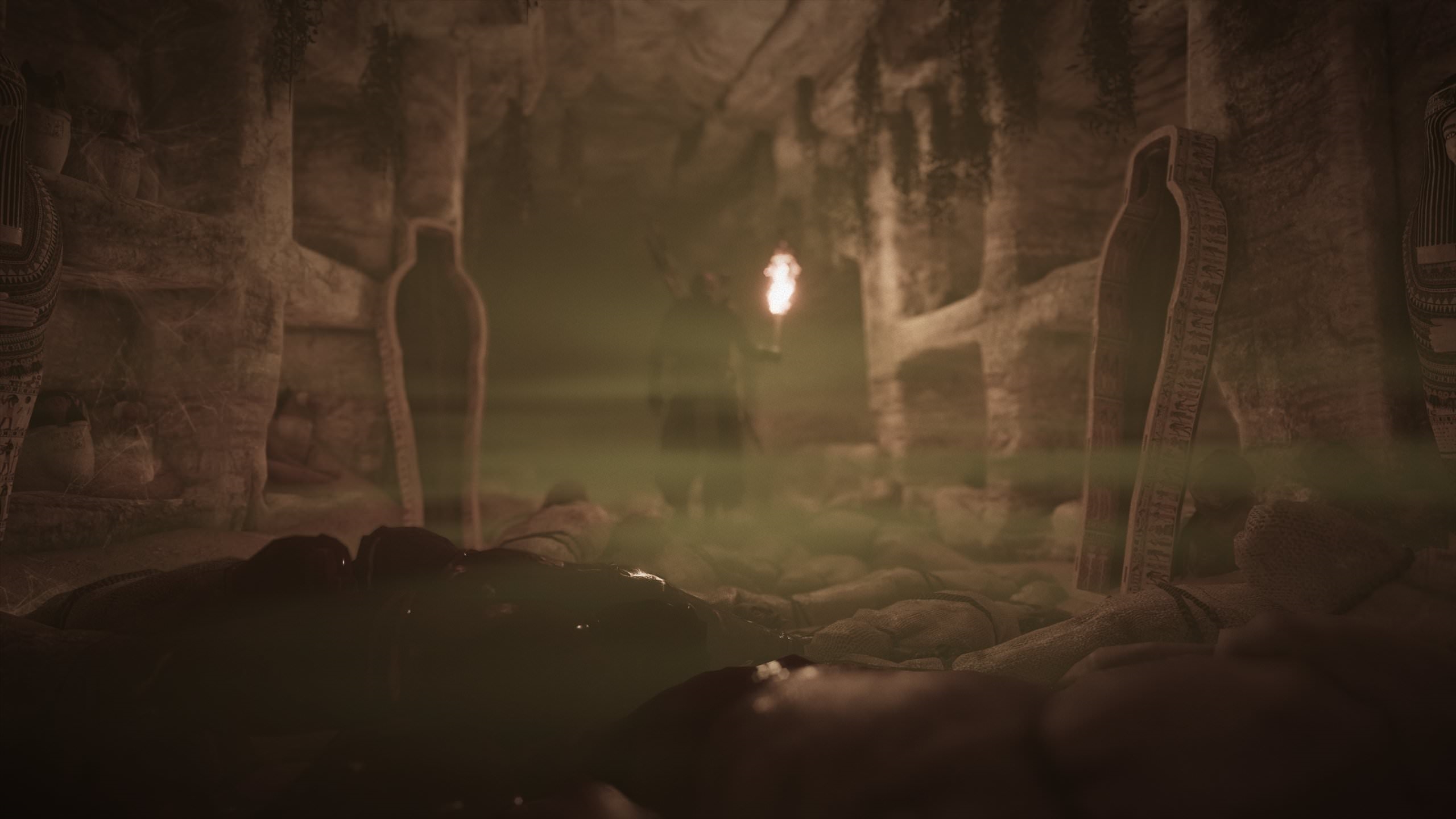 “There’s nothing like a foggy tomb with dim light and a close focus to give you the creeps.” 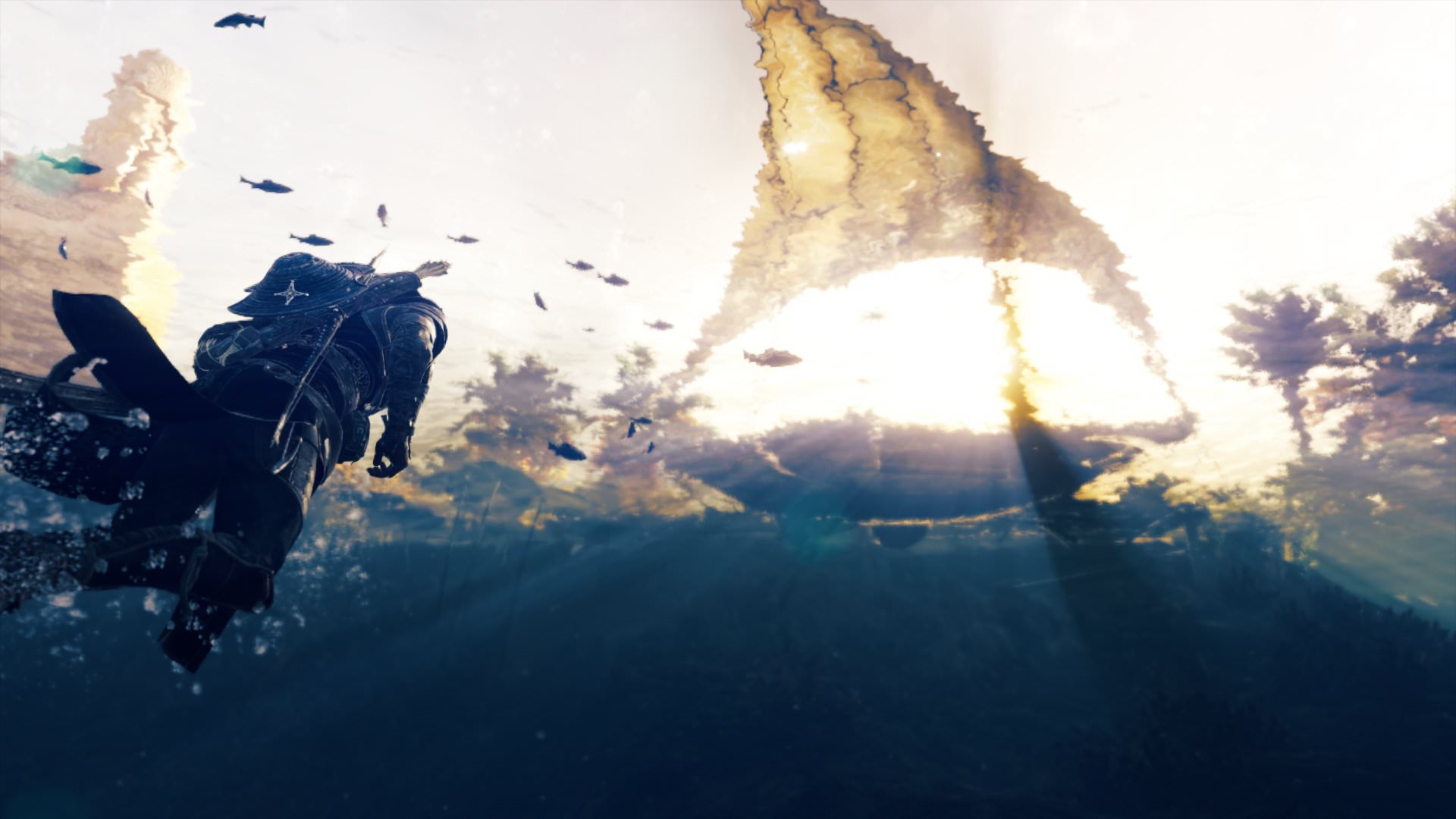 “The water is gorgeous from above and underneath. Great angle to take advantage of the light and the distortion of objects from the other side.” 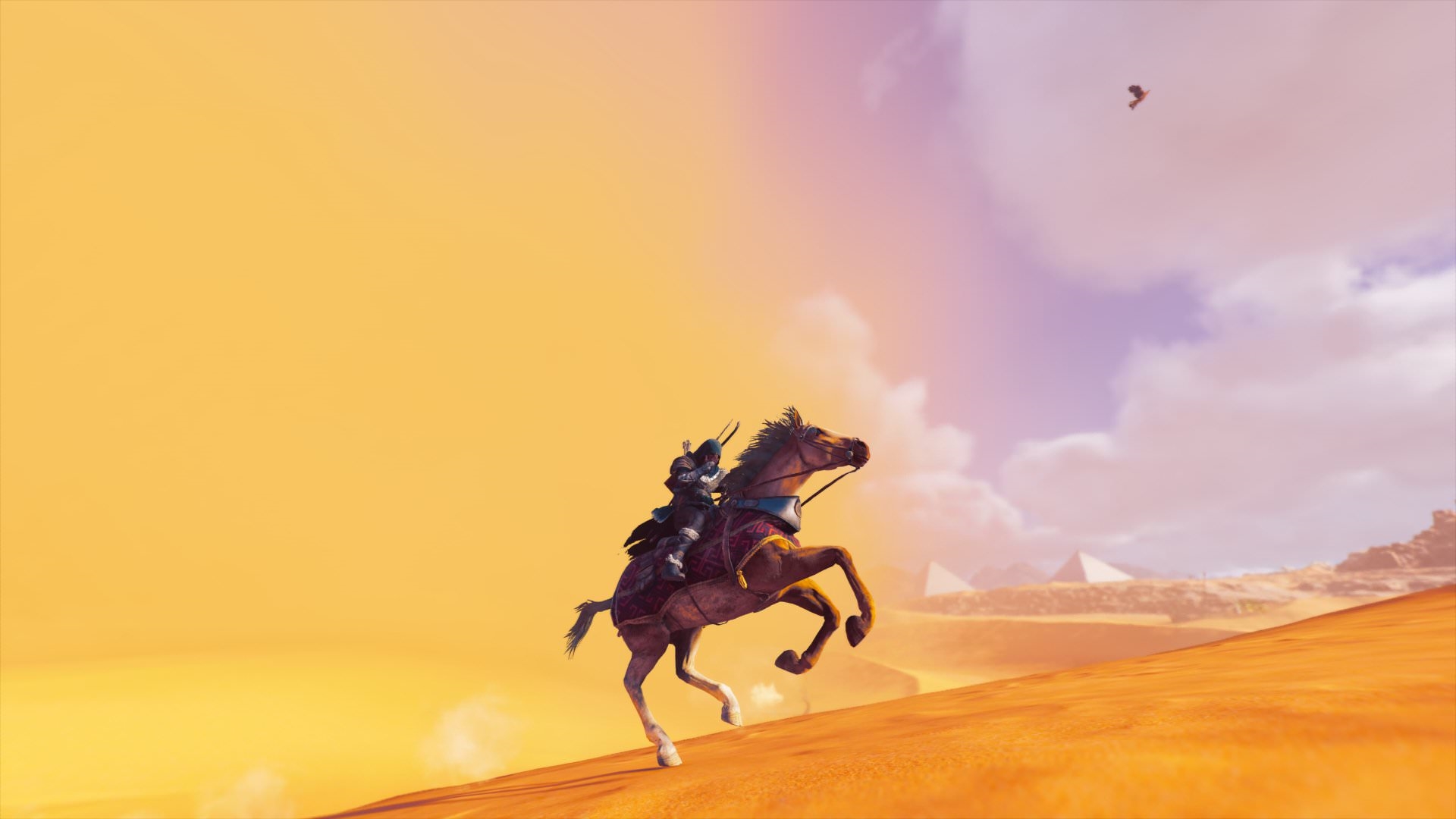 “Bayek fleeing the sandstorm on horseback makes for a colorful sight, very well-framed and saturated here.”

Assassin’s Creed Origins is available now for PC, Xbox One, and PS4. Learn more about the epic adventure by catching up on our previous coverage.

Chris Watters loves to captain tall ships, drive motorbikes off cliffs, and fight cassowaries. Video games have made his life a lot more manageable. He is a former host and writer at GameSpot, the author of The Gamer’s Bucket List, and now an Associate Communications Manager for Ubisoft. Follow him on Twitter at @CTWatters.