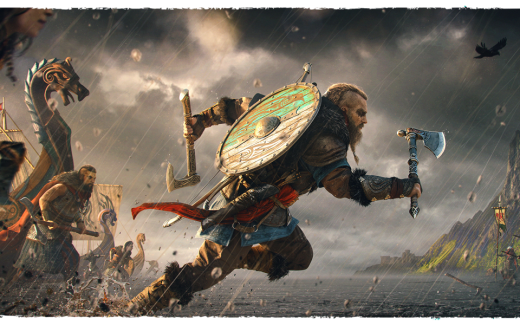 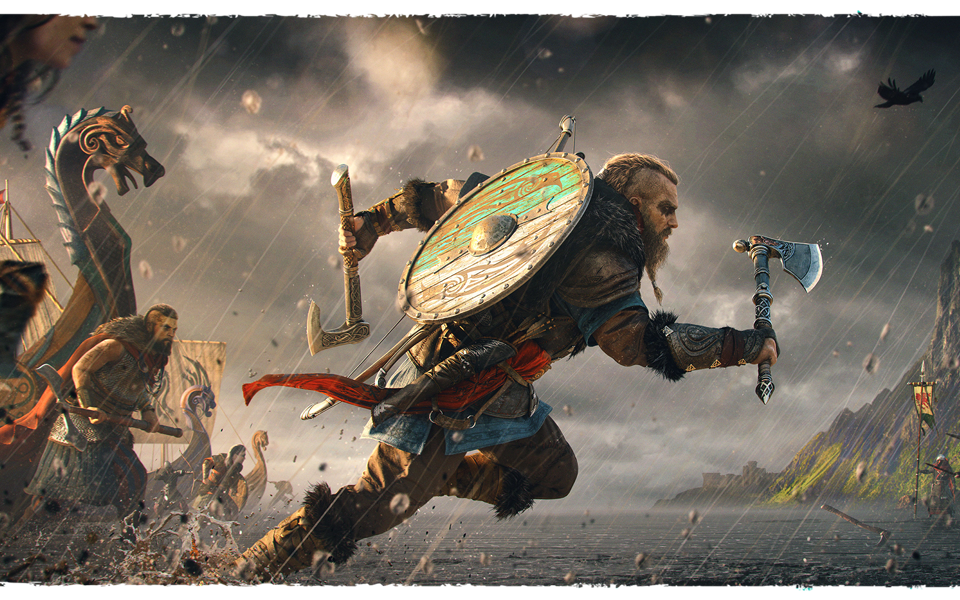 If you’ve been waiting anxiously to play Assassin’s Creed Valhalla, Ubisoft has good news for you: the game will now arrive on November 10th, Rock Paper Shotgun reports. That’s the same day the Xbox Series S and X launch, and it means everyone will be able to play the game a week earlier than expected — even if you’re not buying one of Microsoft’s new consoles.

Valhalla was originally scheduled to land on November 17th for PlayStation 4, Xbox One, PC and Google Stadia. We knew the game would make its way to PlayStation 5 and Xbox Series X, but we didn’t know when those new consoles would be ready. Now, that Microsoft has confirmed the November 10th launch date, Ubisoft is pushing the game’s release forward a bit.

“We are excited to announce that players will be able to discover Assassin’s Creed Valhalla sooner than expected!” producer Julien Laferrière said in a statement. “We cannot wait to see the world we’ve been creating over the past three years coming to life on all platforms, including on the next generation of consoles with the Xbox Series X | S on 10th November.”