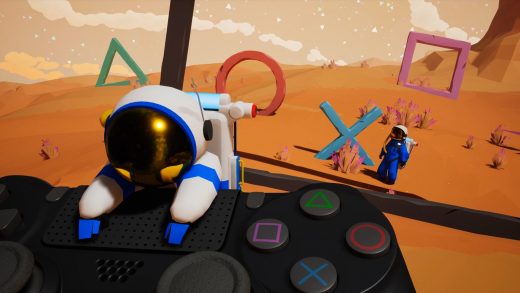 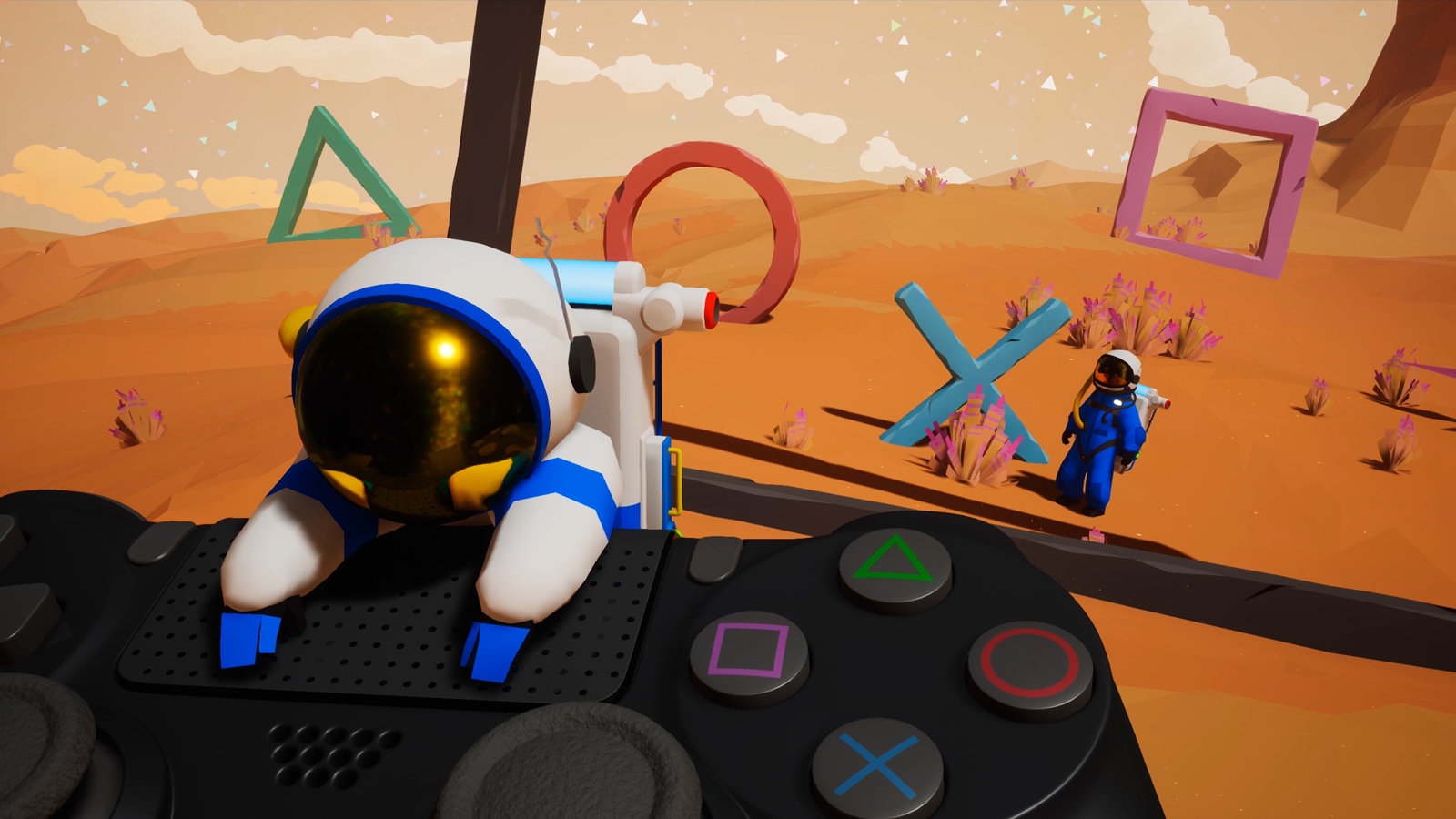 You don’t have to use a Microsoft-powered platform to play Astroneer. System Era has announced that its procedurally generated planet explorer will be available on PS4 as of November 15th for $30, with pre-orders open now. It’ll include everything released for the PC and Xbox One versions to date, including the September 4th Explorer Update’s jetpack, jump-jet and player camera.

There’s no mention of cross-platform play. It will include multiplayer for up to four people, though. And really, the hook remains the same — your goal is to mine planets by reshaping them however you see fit, whether it’s digging deep tunnels, building ramps or expanding your base to harvest more resources and develop more tech. It’s not as free-form as Minecraft, but it may be alluring if you’ve dreamed of setting foot on other worlds.