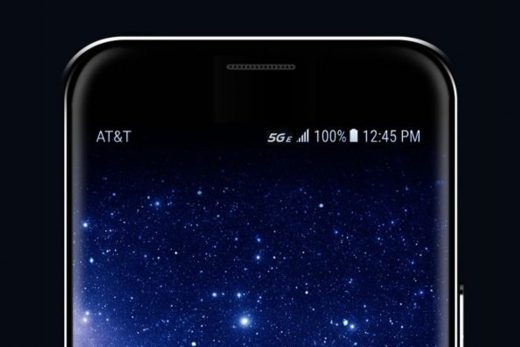 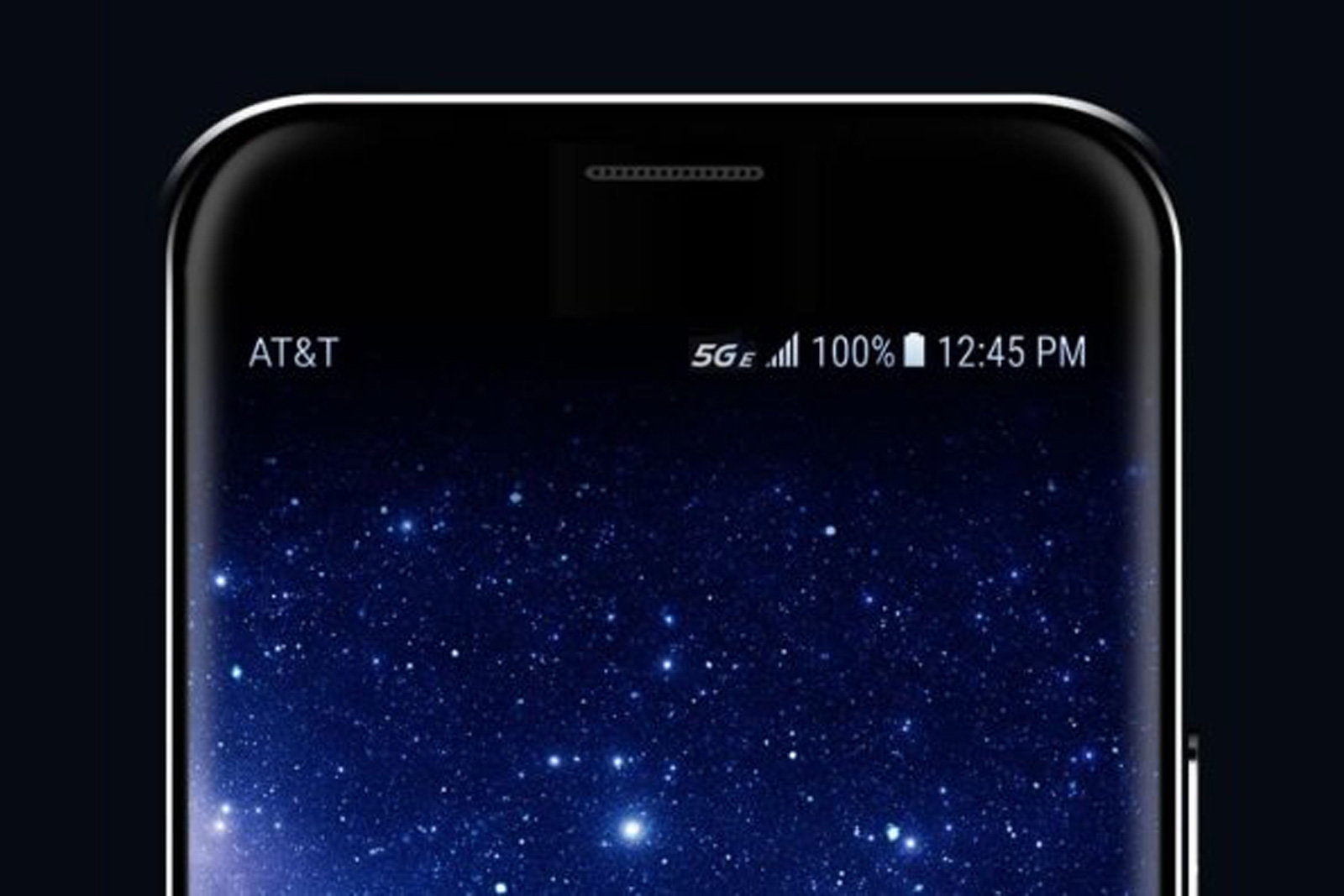 Like it or not, AT&T’s not-really-5G icon is reaching phones. The carrier has started rolling out the indicator to Android handsets, including Samsung’s Galaxy S8 Active and LG’s V30. Install the update and you’ll see a “5G E” (5G Evolution) indicator where you used to see “LTE.” More eligible devices will see the new cellular icon in the spring, so don’t think you’ll escape it if you have a reasonably modern device.

As before, AT&T isn’t really upgrading anyone to a 5G service. This is still 4G LTE, just with a mix of technologies (4×4 MIMO antennas, 256 QAM and carrier aggregation) that potentially supply faster-than-usual speeds. It’s rehashing the strategy it used when it labeled HSPA+ as 4G — this is more about marketing the network than providing useful information. We wouldn’t rule out other carriers jumping on the pseudo-5G bandwagon as they ramp up their real 5G networks, but that won’t make it any less confusing.

About Android ATT's Having Phones