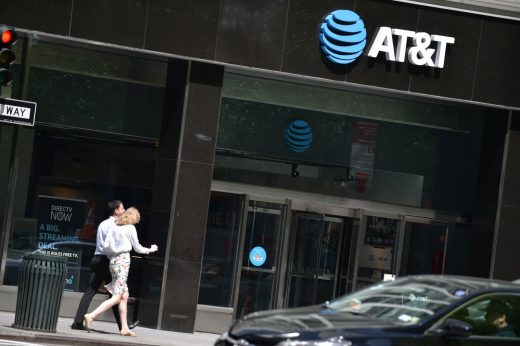 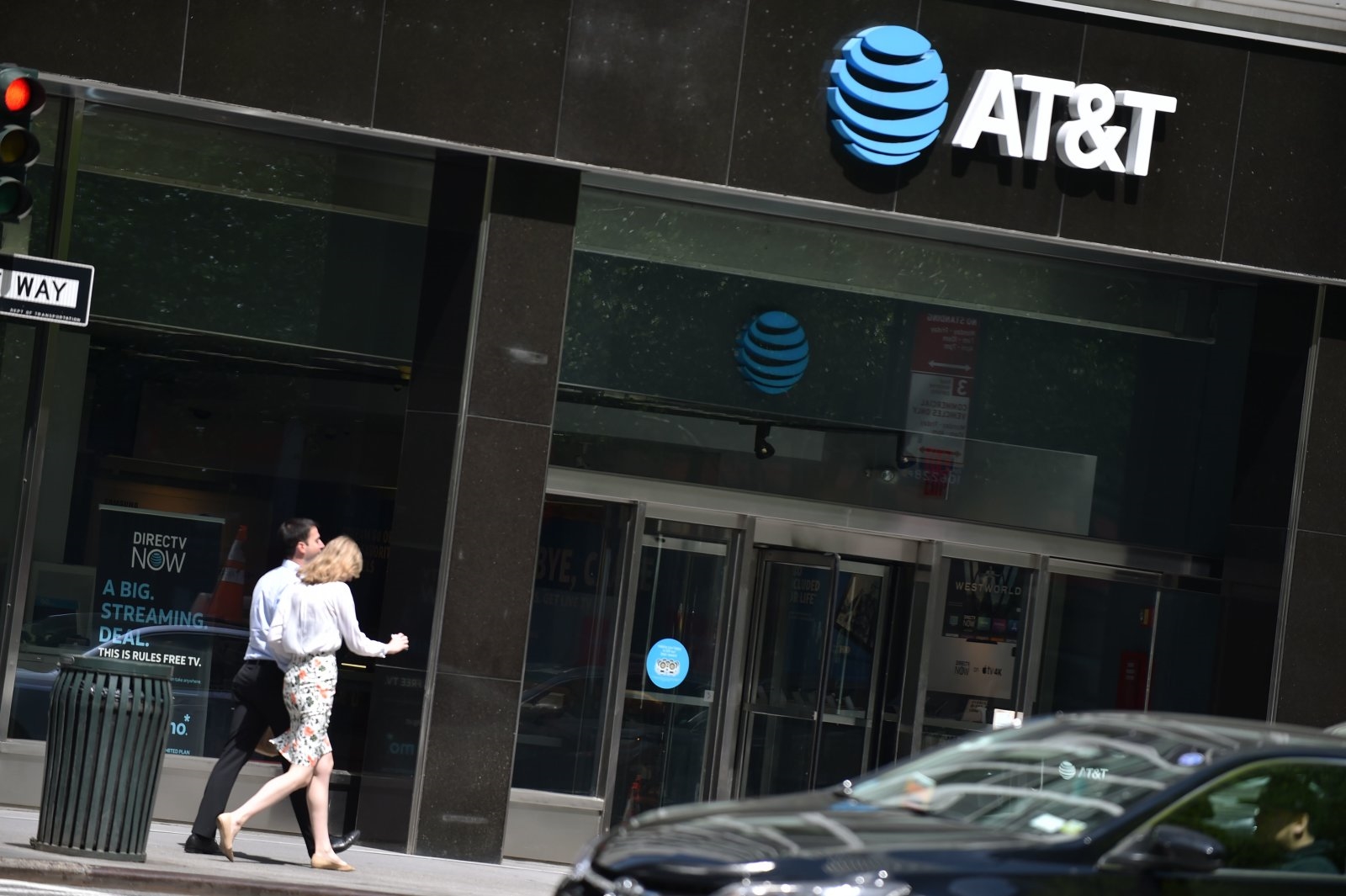 American 5G is in a poor state right now, but carriers are making at least some attempt to rectify that situation. AT&T is following up on its mid-December launch of real 5G by adding coverage for six major cities. You should now have lower-band 5G data in New York City, Washington DC, Baltimore, Las Vegas, Detroit and Philadelphia if you’re using the Galaxy Note 10+ 5G. You’ll also have access to extra-fast millimeter wave 5G (“5G+” in AT&T-speak) in parts of Baltimore and Detroit as well.

As with the earlier rollout, this should deliver meaningful coverage. NYC is virtually blanketed in 5G, for example, while Las Vegas’ access expands well past the main city.

The deployment brings AT&T’s normal 5G coverage up to 19 cities, and its millimeter wave access to 25 cities. It also underscores AT&T’s middle-of-the-road approach to introducing 5G. It’s not about to go nationwide with modest speeds like T-Mobile did in December, but it’s also determined to fill out coverage in a given city rather than focusing on small but very high-speed rollouts like Engadget’s parent company Verizon. Whichever carrier you choose, it’ll be a long while before 5G access is truly comprehensive.