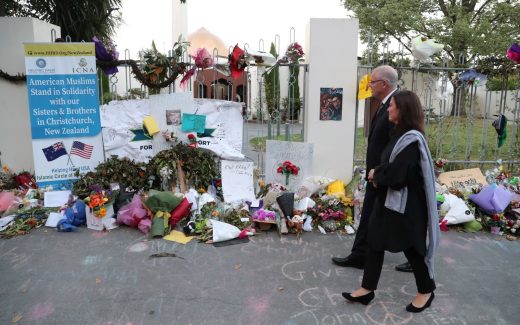 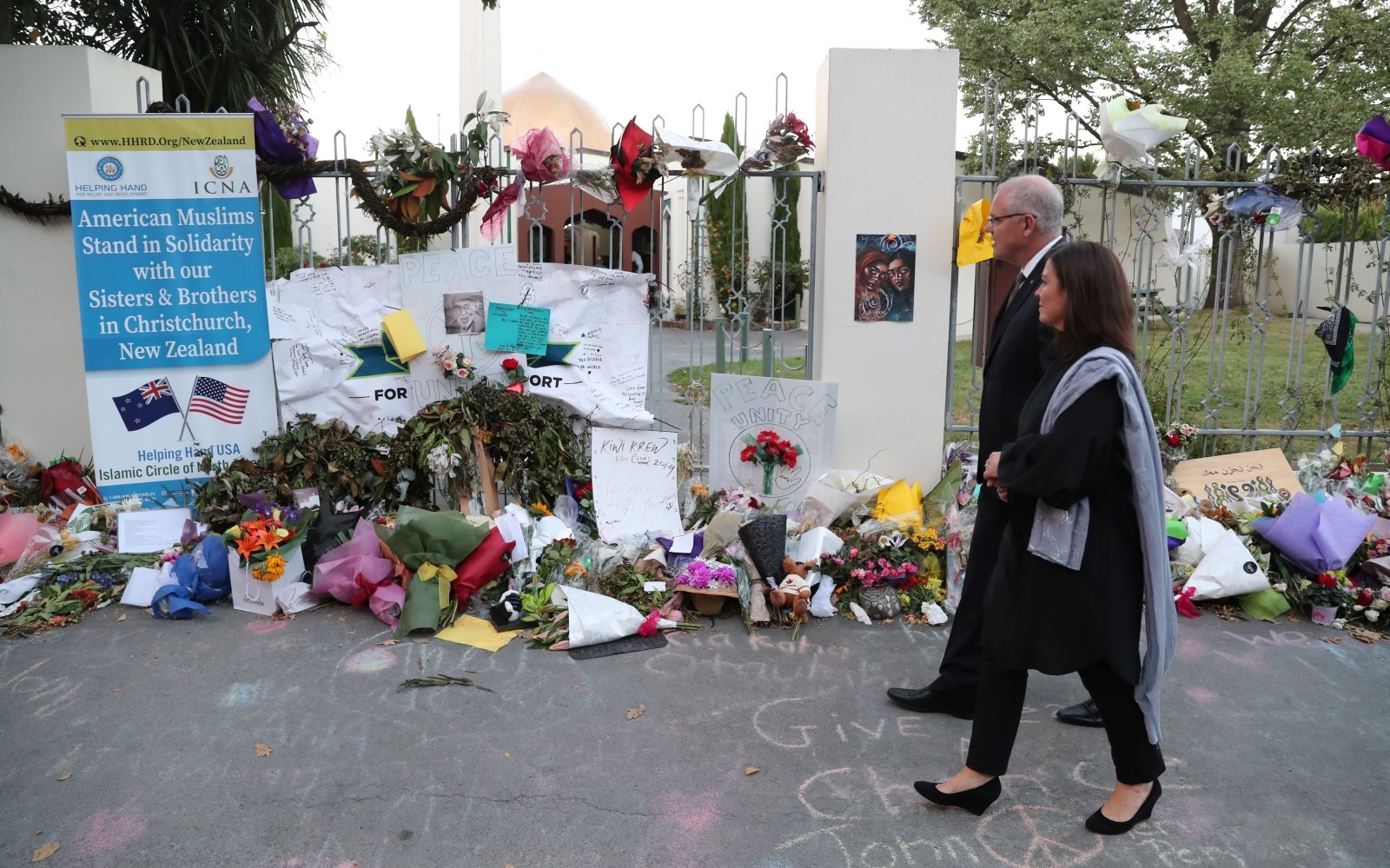 Australia’s controversial bill that seeks to punish social networks and any other hosting service for failing to remove violent content from their platforms is now a law. The country’s politicians drafted the Sharing of Abhorrent Violent Material bill (PDF) after the Christchurch mosque shooting in New Zealand by a gunman who’s believed to be an Australian white nationalist. Under the new law, content hosting platforms have to “expeditiously” pull down audio and video recordings or streams depicting “abhorrent violent conduct.” In addition, they have to notify authorities whenever they find illegal materials.

If the companies fail to remove violent content in time, they could face fines up to 10 percent of their annual profit. The law could even slap individuals running hosting services with a $2.1 million fine or send them to prison for up to three years. Christian Porter, Australia’s attorney general, called the law a “world-first” and said companies like Facebook, YouTube and Twitter “do not seem to take their responsibility to not show the most abhorrently violent material seriously.”

Tech giants and media companies warn that the law could lead to the censorship of legitimate speech, since they might be forced to take down posts before they’re thoroughly vetted just to comply with it. Apparently, the bill was rushed and written without input from them or industry experts. Sunita Bose, the managing director of Digital Industry Group, which represents Facebook, Google, Twitter, Amazon and Verizon in Australia, told The New York Times:

“This law, which was conceived and passed in five days without any meaningful consultation, does nothing to address hate speech, which was the fundamental motivation for the tragic Christchurch terrorist attacks…

With the vast volumes of content uploaded to the internet every second, this is a highly complex problem that requires discussion with the technology industry, legal experts, the media and civil society to get the solution right — that didn’t happen this week.”

The lawmakers rushed so much that it’s not even clear if their government will be able to penalize tech giants, such as Google and Facebook, not based in their country. They also didn’t even define what’s an acceptable “expeditious” timeframe. According to The Guardian, Porter previously told reporters that it would be up to a jury to decide, which could lead to lengthy court battles in the future. He added, however, that “every Australian would agree” that it’s unreasonable for violent content to be up on online platforms “for well over an hour without them taking any action whatsoever.”