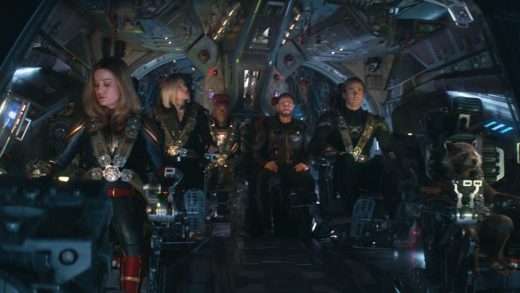 Avengers: Endgame broke just about every record out there with $1.2 billion debut

After a year of anticipation, Marvel’s biggest movie ever hit theaters at the end of last week, and by Sunday night it was clear Avengers: Endgame wasn’t just going to be this year’s biggest hit—but one of the biggest hits of all time.

As Box Office Mojo reports, Avengers: Endgame scored a $1.2 billion box office haul over its first five days of global release. To help you register just how huge that is, Endgame is the only film in history to make over $1 billion in its first five days of release–and Endgame easily cleared that hurdle with $200 million to spare.

But Endgame wasn’t done with smashing records—not by a long shot. The film also had the largest U.S. three-day opening of all time, earning an estimated $350 million over the weekend (final numbers are due this afternoon, so it may well have earned more). Given its massive numbers, unsurprisingly, Avengers: Endgame also accounted for 90% of the films watched in America this past weekend.

Endgame also had the largest ever opening day in China, with $107.8 million in ticket sales, and the country’s largest five-day opening weekend in China with $330.5 million in sales. And of course, Endgame didn’t stop record-busting there. As Box Office Mojo points out, Endgame has now broken all of these records:

And keep in mind the movie has been out for less than a week so far. Still, Endgame does have one big barrier to pass: could it be the #1 film of all time? It’s almost certain to take the number three spot—and likely to take the number two spot as well. The current second-place film of all time is Titanic at $2.19 billion, which Endgame is likely to surpass by the end of its run. But the all-time record holder for the box office is Avatar with $2.79 billion in ticket sales.

Surpassing that this is something even Earth’s mightiest heroes might not be able to do. Then again, if the Avengers have shown anything, it’s that once they reach the end game, they’ll do anything it takes to pull out a win.

'Avengers $1.2 About Billion Broke Debut Endgame Every Just Record There 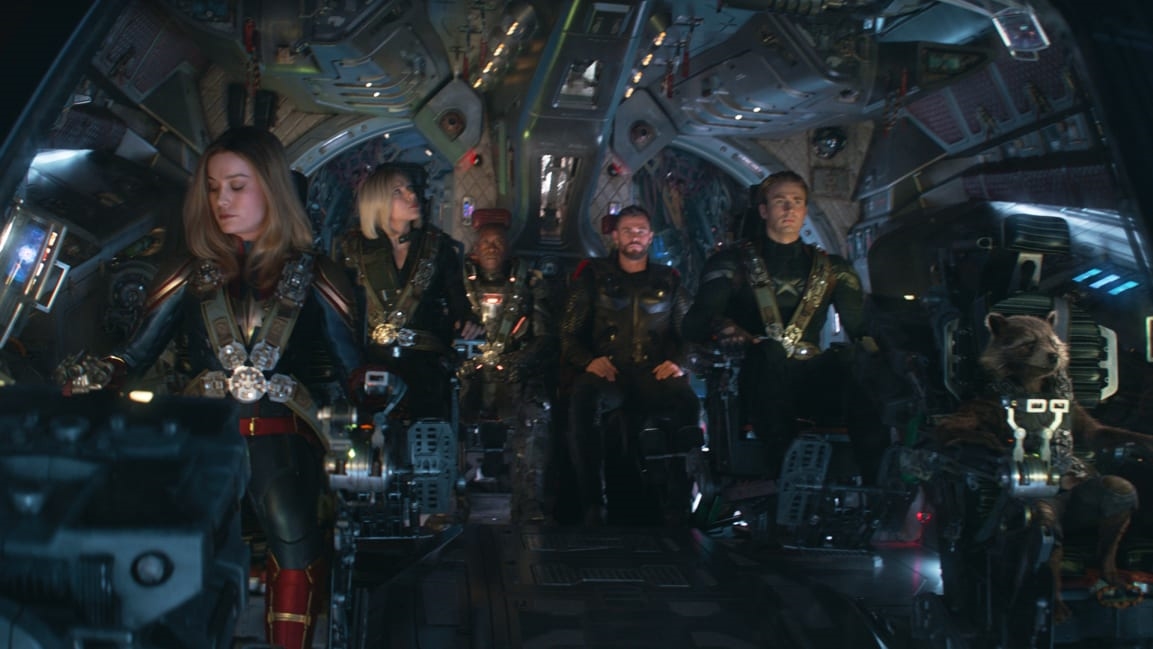