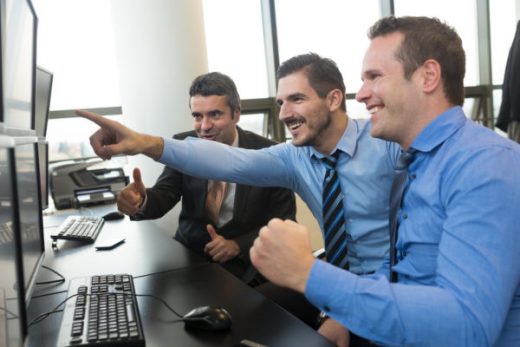 “Banking of Things” zeroes in on data from devices,  cloud computing

“Banking of Things” zeroes in on data from devices,  cloud computing2

Financial services are aspiring to develop the “banking of things” through new streams of data created by devices and cloud computing.

A recent article by American Banker explored various facets of banking that was being impacted by the emergence of new connected devices that are creating data at a furious pace.

Indeed some industry experts are trumpeting the advent of a transformative era dubbed ‘banking of things’. They see a world of opportunity that capitalizes on the flood of data being produced by the ever increasing global population of internet connected devices in the home and workplace.

“In this connected world, with the proliferation of mobile devices and things like wearables, it means banks have the ability to collect enormous amounts of data,” said NextAngles vice president. Geri-Lynn Clark.

“Fifteen years ago, banks would learn about their customers only when they had major financial events, like applying for a mortgage,” she said. “But the ability to collect data now means banks can offer a much more personalized experience to their customers.”

Financial institutions can now reinvest large tracts of money previously set aside for general maintenance and infrastructure upkeep into mining these new data streams thanks to the growth of cloud computing and storage.

“For the retail bank [at Citi] a large percentage of the budget was essentially earmarked for infrastructure: data centers, mainframes,” said Clark who was previously chief information officer for Citigroup’s North American retail bank. “But now being able to offset in-house costs and move to the cloud for that stuff provides tremendous opportunity.”

Alexander Makeyenkov, senior vice president at the DataArt consultancy, also sees this new data windfall as opening doors to the development of innovative new financial products to customers. However, he adds that banks must be cautious about crossing the line between offering helpful new services and being seen as overly intrusive in clients’ lives.

“Banks need to tread very, very carefully,” said Makeyenkov. “They need to be very mindful of security, and that they are offering something that provides both a benefit to the customer as well as the bank.”

But if innovation-focused financial institutions can find that sweet spot between helpful friend and big brother, they will ride connected technology’s data streams, well… all the way to the bank.

The post “Banking of Things” zeroes in on data from devices,  cloud computing appeared first on ReadWrite. 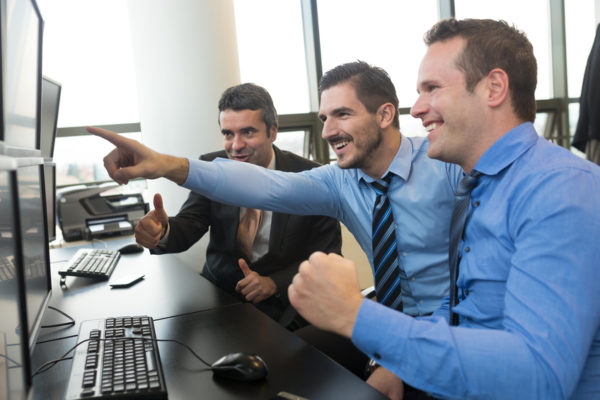