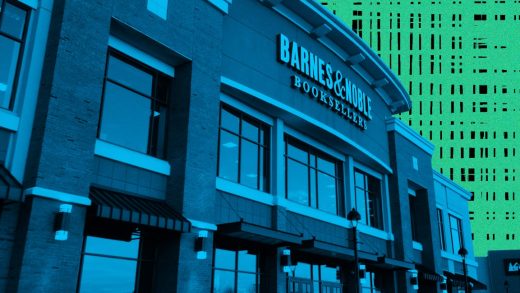 Soon after Barnes & Noble apologized for a “serious network issue” that affected some users of its website and people trying to load books onto Nook e-readers, the company warned customers that it “had been the victim of a cybersecurity attack.”

Hackers gained access to systems that had people’s phone numbers, email addresses, shipping addresses, and billing addresses, the company said, after reporting that payment information was not believed to be affected. The bookstore chain became aware of the attack on October 10, according to the email.

“Firstly, to reassure you, there has been no compromise of payment card or other such financial data,” according to the email. “These are encrypted and tokenized and not accessible.”

The company didn’t immediately respond to an inquiry about how many customers were affected. The attack and outage come at an awkward time for Barnes & Noble, overlapping with rival Amazon’s annual Prime Day sales event. 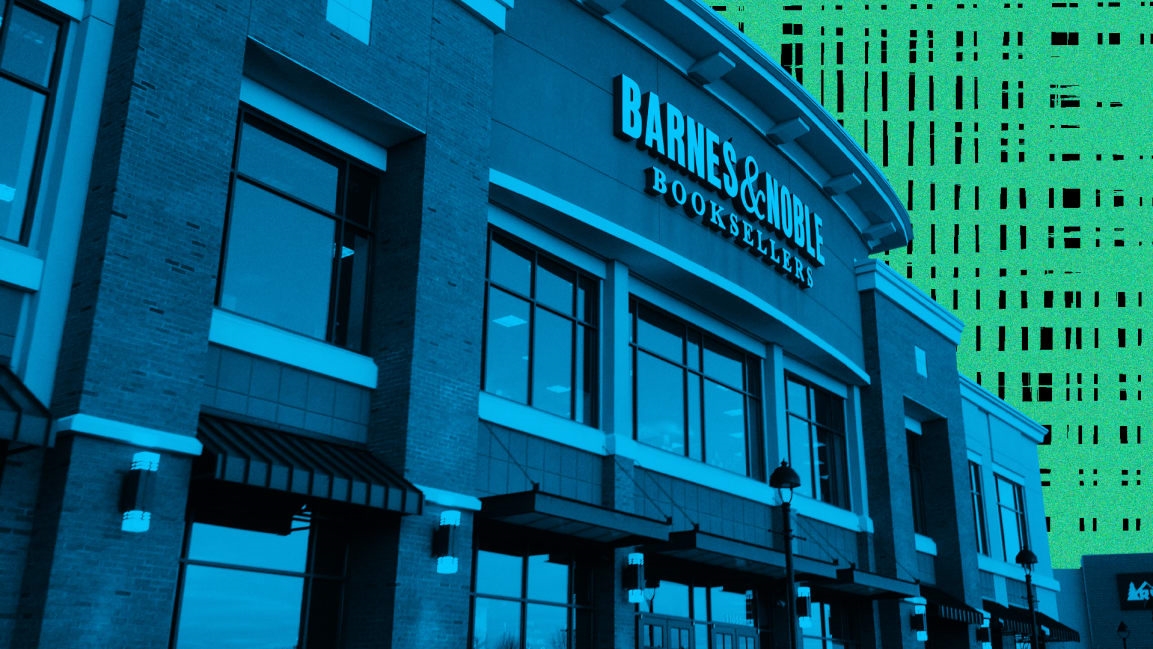