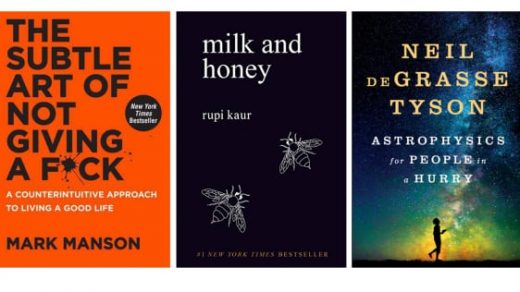 What do The Handmaid’s Tale, 1984, Rupi Kaur’s stories of survival, and The Subtle Art of Not Giving a F*ck have in common? They are all some of 2017’s best-selling books, according to Barnes & Noble.

The bookseller has just released its top-selling fiction and nonfiction titles, and the lists read like, well, the perfect reading list for our verging-on-dystopian reality. Kaur’s Milk and Honey, a collection of poems about surviving trauma, topped the list of fiction, followed by Margaret Atwood’s dark tale of a future that is very present, Ruth Ware’s escapist tale The Woman in Cabin 10, and George Orwell’s sadly increasingly relevant 1984.

For nonfiction, it appears that the world has had it up to here, because the best-selling book was Mark Manson’s nihilistic The Subtle Art of Not Giving a F*ck. Also making the top 10 were J.D. Vance’s analysis of the poor families that voted for Trump, Hillbilly Elegy, Elie Wiesel’s haunting Holocaust memoir, Night, and Hillary Rodham Clinton’s What Happened. Also making the list was the book that everyone likes to pretend they read, Neil deGrasse Tyson’s Astrophysics for People in a Hurry. Check out the full lists below: 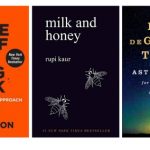 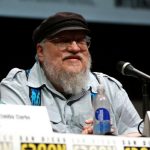 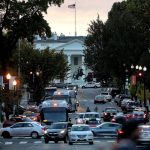 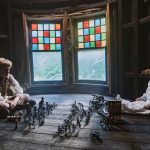 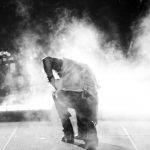 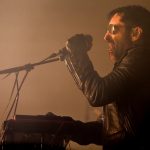 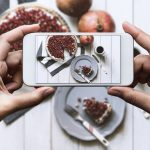 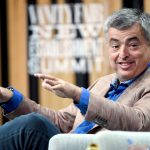 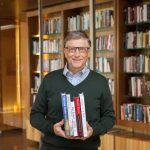 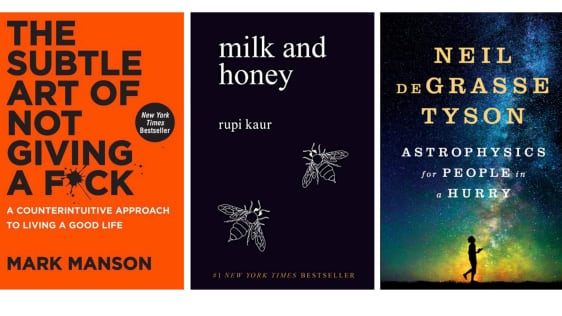