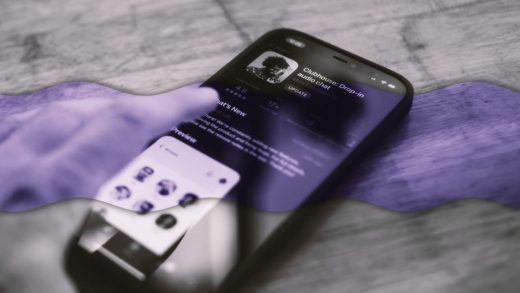 Basically, everyone is on Clubhouse now

If you’ve been following tech news over the last few weeks, you could hardly miss stories about the meteoric rise of Clubhouse, the auto-focused social app prized by Silicon Valley heavyweights and celebrities.

The invite-only service, which was barely a blip on the radar last fall, has seen exponential growth since September. According to data from analytics firm Sensor Tower, global installs of the app from Apple’s App Store just passed 10 million—and the majority of those were in February.

Here’s how growth shakes out:

Clubhouse offers something different in the social media space in that it’s centered around audio. Although the app has had its share of controversy, larger players are definitely paying attention. Facebook is rumored to be building a similar product, according to the New York Times, and Twitter began testing its own audio service in December. 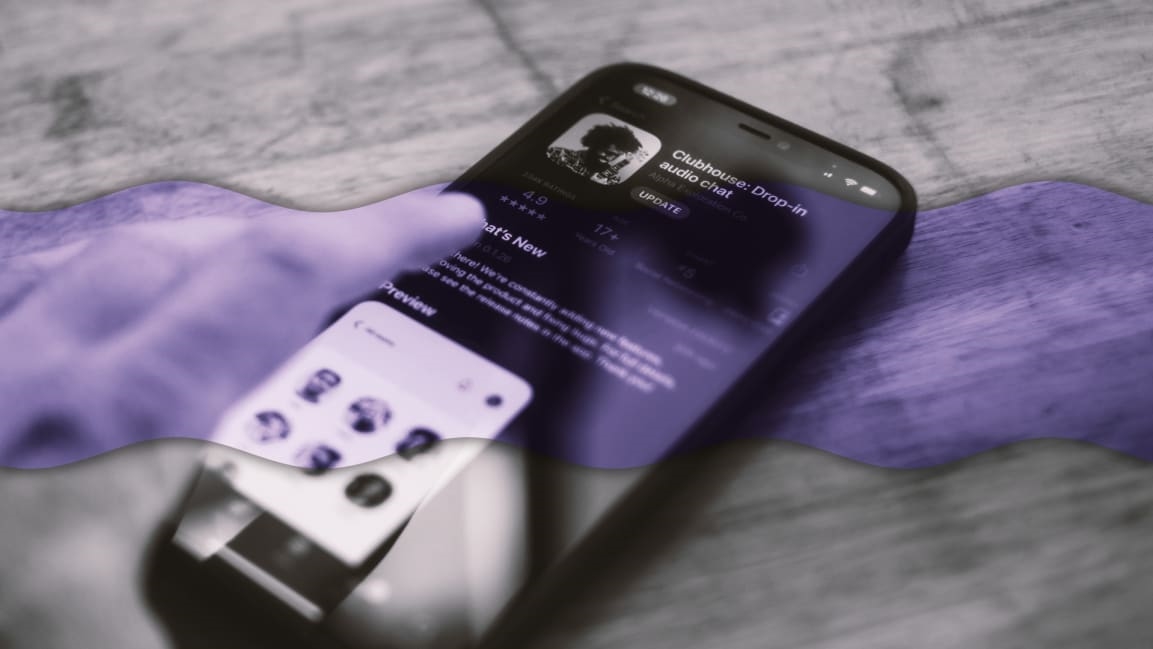