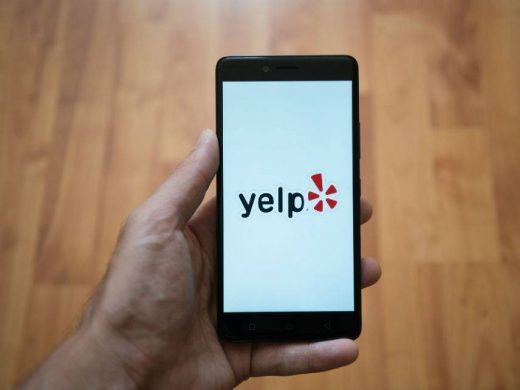 A lawyer who says she was defamed on Yelp is asking the Supreme Court to decide whether Yelp can be forced to remove negative posts. 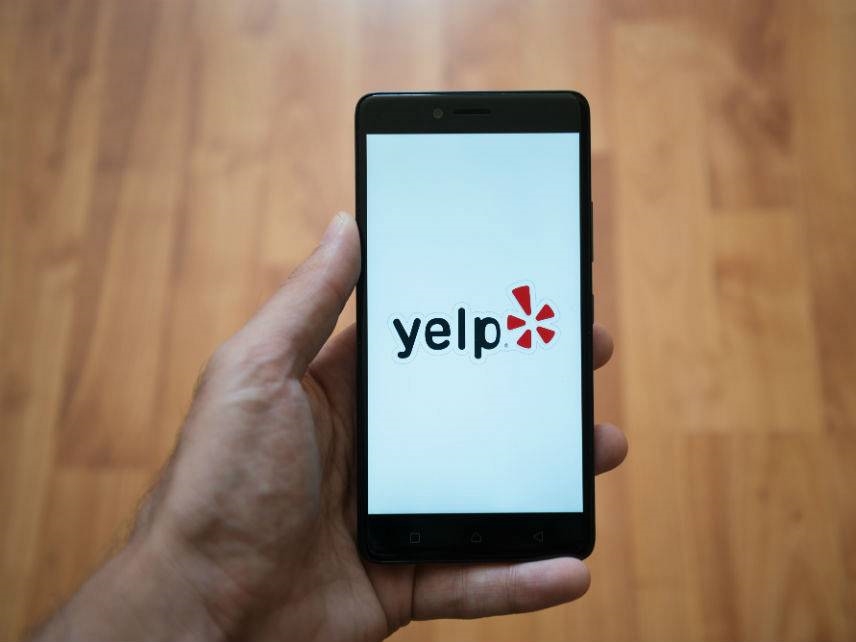 “This is a case of crucial importance,” lawyers for California attorney Dawn Hassell write in a petition filed with the Supreme Court.

She is urging the court to review a decision issued earlier this year by California’s highest court, which ruled 4-3 that Yelp can’t be required to take down bad reviews.

“Once … defamatory statements are made online, they then appear prominently in Google searches of the person’s or business’ name, thereby causing continuing damage to the victim,” Hassell’s attorneys write.

The battle dates to 2013, when Hassell sued a former client over reviews posted to Yelp. The ex-client didn’t appear in court to defend herself, and Hassell was awarded a default judgment of more than $500,000.

The trial judge also directed Yelp to take down the posts, even though Yelp had never even been notified by Hassell about the case. After Yelp learned of the order, the company asked the judge to vacate the injunction. The company said it should have been able to appear in court and defend its right to display reviews. The trial judge rejected Yelp’s argument, as did an appellate court.

Yelp then appealed to California’s Supreme Court. The company argued that it was protected by Section 230 of the Communications Decency Act, which immunizes online platforms from liability for content created by users.

The majority of California’s Supreme Court agreed that the trial judge shouldn’t have issued an order against Yelp. Three judges said in a plurality opinion that Section 230 protects Yelp from takedown orders.

Hassell now contends that those judges wrongly interpreted the law. “Nothing in Section 230 suggests that Congress intended to make it impossible for courts to order material to be removed after an adjudication that such material was unlawful or unprotected,” her lawyers write. “If the California Supreme Court’s interpretation of Section 230 is allowed to stand, victims of unlawful and unprotected content will have no effective remedy to remove the material.”