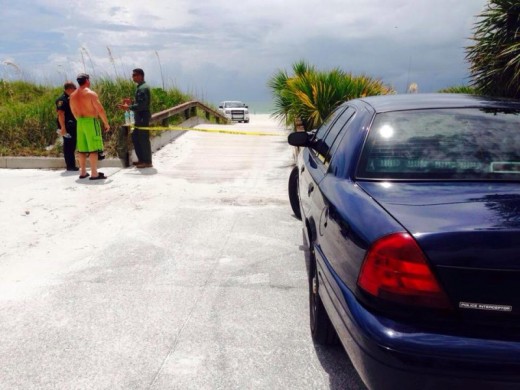 Ever take a walk on the beach and find something cool to take home? Well, what if you found a large cylinder that looked like a military explosive? This is exactly what happened at St. Pete Beach in Florida and there’s still a lot of questioning going on.

On Sunday morning a beach go-er walking the shore line found a suspicious object. The object was cylinder shaped with a cone top found at Sunset Way and 24th Avenue. In addition, it was found to have barnacles on it which may signify it had been in the water for a long time.

Pinellas County Sheriff’s Office deputies are currently looking into the situation. Beach go-ers were evacuated and there is a 300-yard perimeter that has been set up. Even the Hillsborough County Sheriff’s Office Bomb Squad was contacted. They believe the object might be of military ordnance going as far as to contact MacDill Air Force Base Crews.

Unfortunately, local residents had to be evacuated as well local beach-goers. Homes on the beach side of Sunset Way from 22nd to 28th Avenue were evacuated in ‘abundance of caution.’

We are operating at this point with an abundance of caution to make sure everyone is protected and safe. The most important thing to know is everyone is here that needs to be here to make sure that the beach is kept safe.

It’s not just the people who are in danger though, but also the sea turtles. Sea turtles nesting in the area have been monitored by Turtle Watch to make make sure they’re not being disturbed.

Hopefully this wasn’t just the start of someone’s vacation at St. Pete Beach. It’ll be interesting to hear about how this object ended up on the shoreline and where it came from. What’s important is that important authorities were called and the person who found the object didn’t just ignore it. 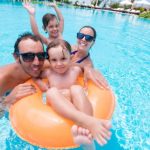 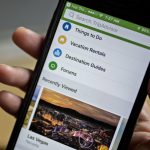 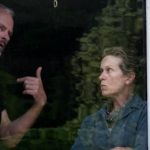 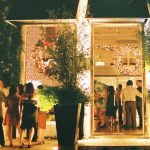 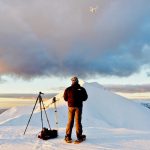 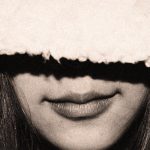 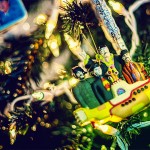 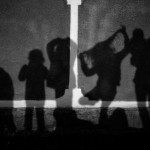 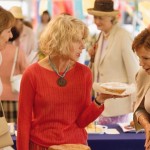 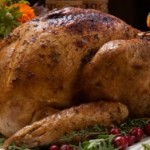 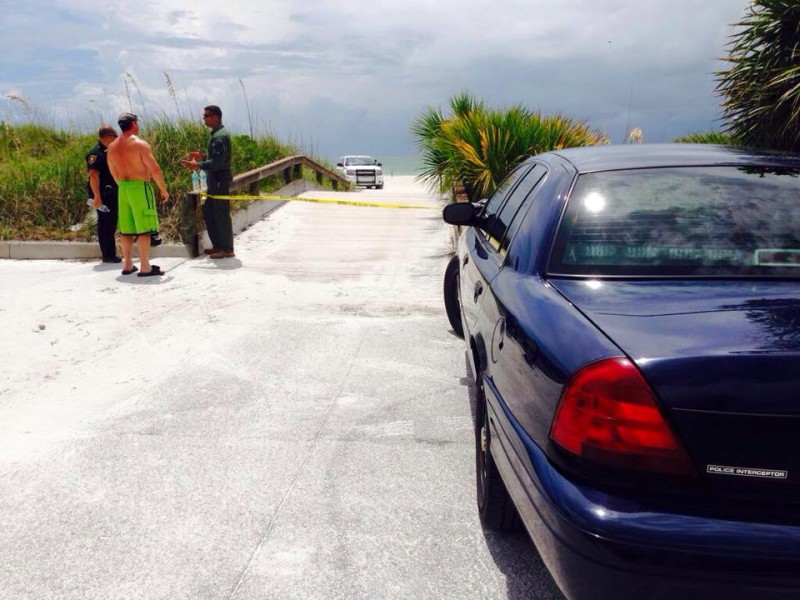