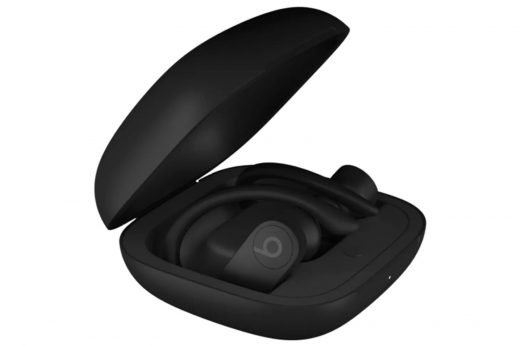 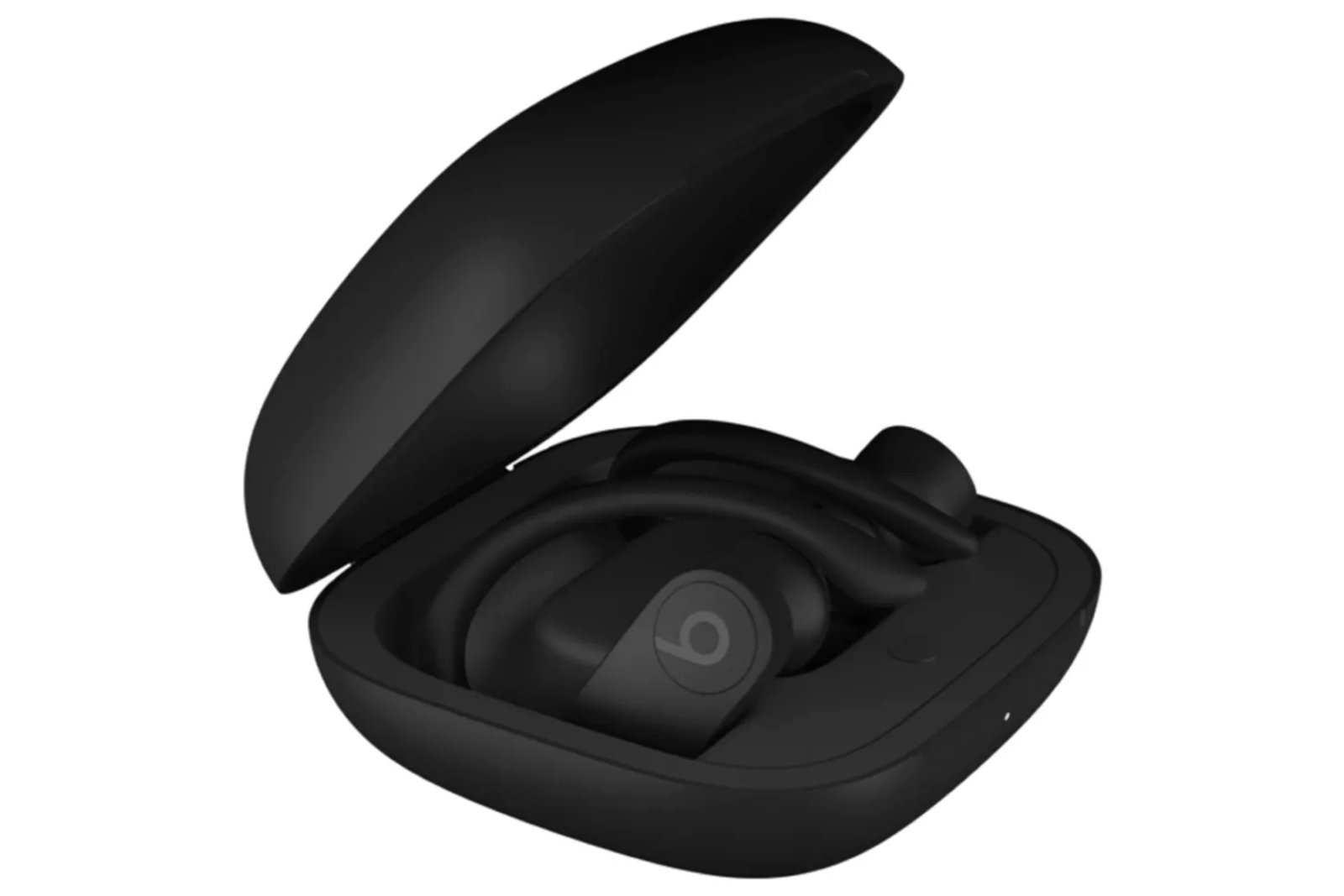 It didn’t take long to learn more about Beats’ equivalent to the AirPods. The 9to5Mac team has discovered that iOS 12.2 includes imagery for the Powerbeats Pro, an all-wireless earbud set aimed more at the gym-going crowd. From a cursory glance, they’re cosmetically similar to (though not identical to) the Powerbeats 3 from 2016. The difference, of course, is that lack of cabling — like the AirPods, you’ll slip them into a case to get a recharge. It’s not certain if the case itself supports wireless power.

There aren’t many technical details available, although they will support “Hey Siri” like the new AirPods. That corroborates a CNET report that the new Powerbeats would include the AirPods’ H1 chip, which could also deliver stronger battery life.

Although there’s no confirmation of the rumored April release, the presence of the imagery certainly supports that time frame. The real unknown may be the cost. Apple officially sells the Powerbeats 3 for $199, but that’s a more conventional design. The charging case and other changes might lead to the company charging a premium. Not that the target audience might object. AirPods may be convenient, but they’re not really meant for fast-paced, sweaty workouts like Beats’ expected offering.