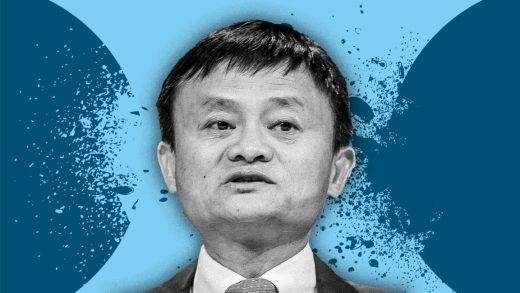 China’s crackdown against its homegrown tech giants continues, according to a new report from the Financial Times. This time around, Beijing is walloping Jack Ma’s Ant Group hard. Regulators in the country have now ordered the partial break up of its Alipay app. Specifically, Chinese regulators are requiring Ant to spin off Alipay’s loan business into a separate app.

Currently, Ant boasts that Alipay users can apply for unsecured loans and get the results in seconds due to its back end being powered by Huabei and Jiebei, two of Ant Group’s lending businesses. But under the new dictate, Ant Group will need to spin these off into a separate app, majorly kneecapping one of the most profitable features of the Alipay app.

Since July, China has been increasing its stranglehold on its tech giants as it grows concerned with the companies’ power and influence over Chinese citizens’ everyday lives. Or as a financial regulator insider in Beijing told the Financial Times, “the government believes big tech’s monopoly power comes from their control of data. It wants to end that.”

We reached out to Ant Group for comment and will update this post if we hear back.

Shares in Ant Group fell over 4% in trading on Monday after the news was announced. Other Chinese tech giants also saw their shares sink by up to 4%. 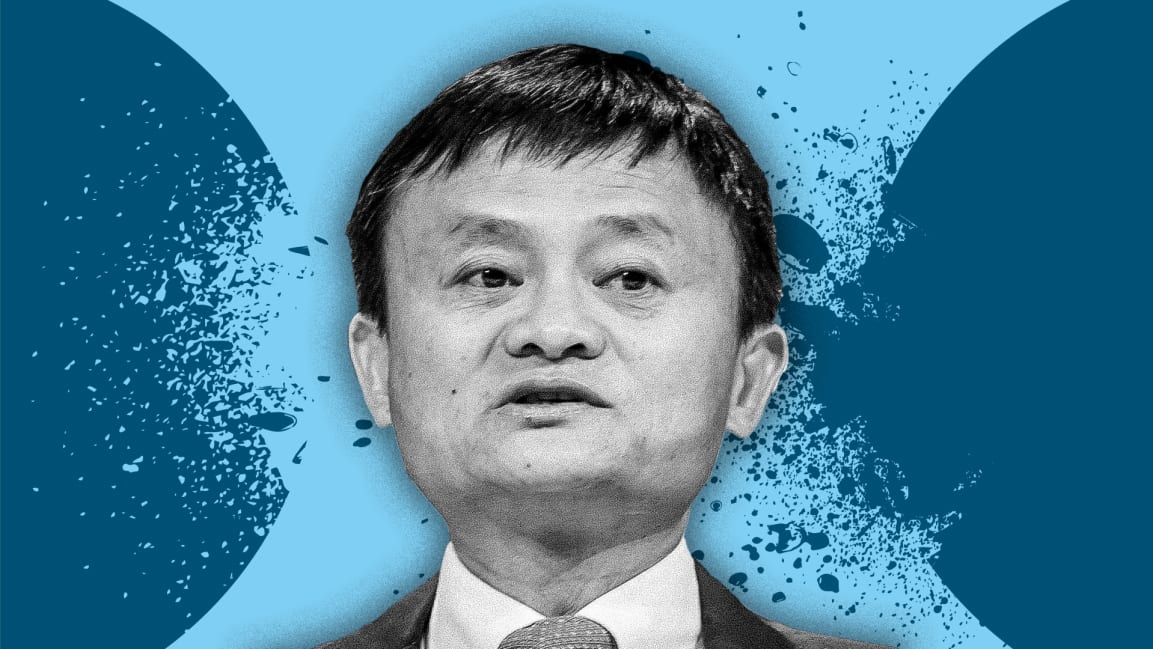