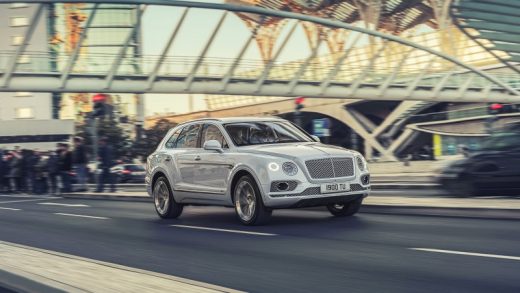 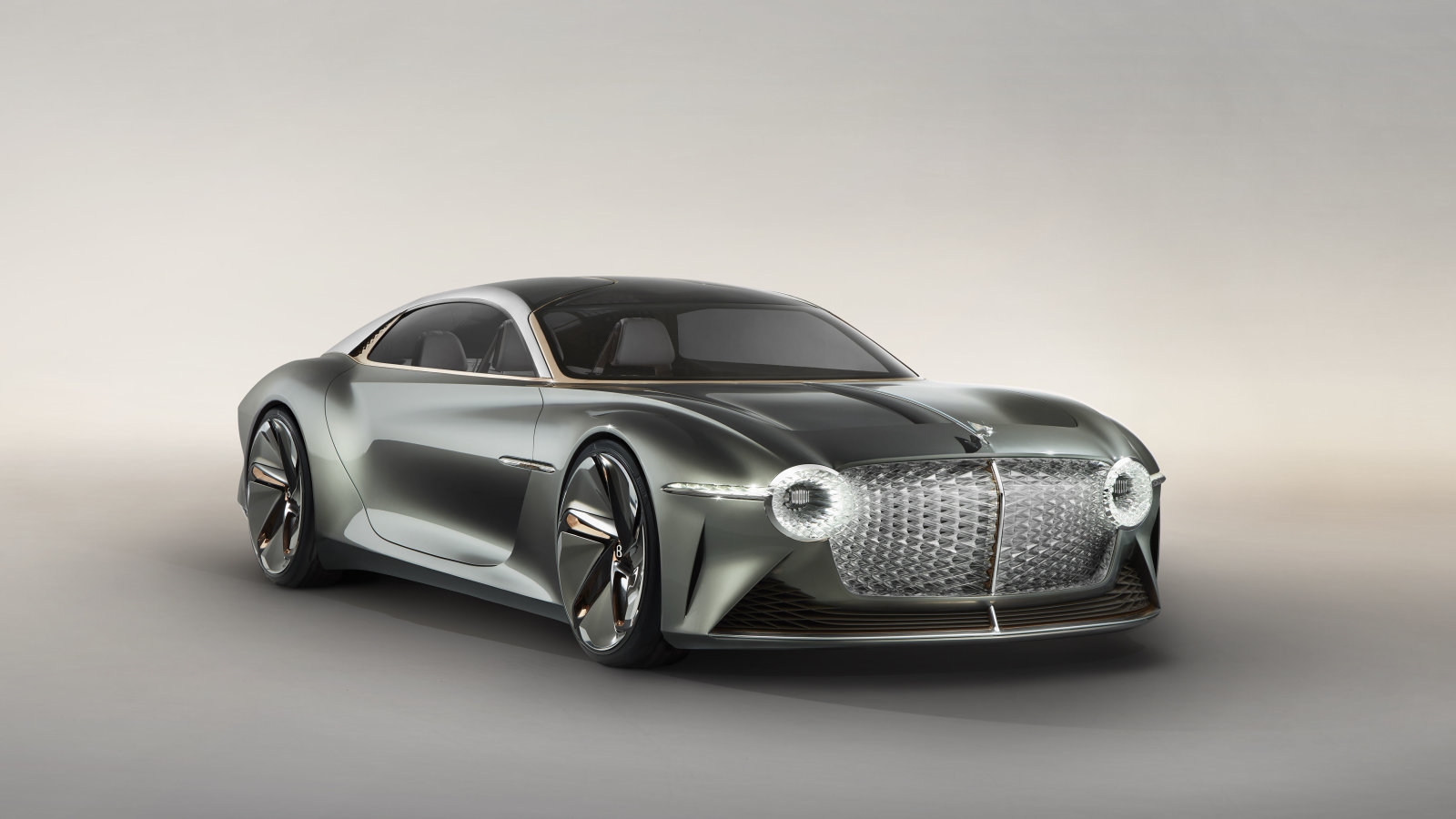 Now that it’s back in the black, Bentley is busily planning its move into the electric car segment. The company’s chief executive shed light on how his team will link the past and the future.

When it comes to new products, company boss Adrian Hallmark told Automotive News Europe that “it’s all about electrification.” The first Bentley with a plug is the Bentayga Hybrid unveiled at the 2018 Geneva Motor Show. Looking ahead, an electric car will join the range, but executives haven’t decided what form it will take, or what it will be powered by. Several options remain on the table. What’s certain is that Bentley won’t stuff an electric powertrain into one of the cars in its current portfolio.

“We could take one of the existing nameplates, and that could be the first electric car, but we wouldn’t take an existing car and try to fit batteries into it, because there’s a compromise from a range and efficiency point of view,” Hallmark explained. The challenge isn’t simply to make an electric Bentley; the British firm wants to ensure its first battery-powered model credibly lives up to the badge on its nose. That means it needs to blend effortless power with an acceptable amount of driving range.

Bentley is part of Volkswagen, so using one of the platforms in the group’s growing arsenal of architectures isn’t out of the question. And, Hallmark affirmed engineers will take advantage of the innovative packaging possibilities made possible by electric powertrains. He explained the firm isn’t about to release a Mini, but an electric Bentley could have a smaller footprint than, say, a Mulsanne while offering a comparable amount of interior space. He cited the Jaguar I-Pace as an example, which he said is nearly 14 inches shorter than Land Rover’s Range Rover, yet is about as spacious inside because electric motors require less space than a comparable gasoline- or diesel-burning engine.

The trade-off is that an electric Bentley would need a sizable battery pack, and designers would likely have to put the car on stilts to leave enough room in the cabin for people and gear if they were to pen an electric car in 2020. Solid-state battery technology will solve that problem when it’s ready for production, according to Hallmark, though he didn’t reveal whether he’s open to waiting for the new chemistry or if Bentley’s first electric car will ship with a lithium-ion battery pack. 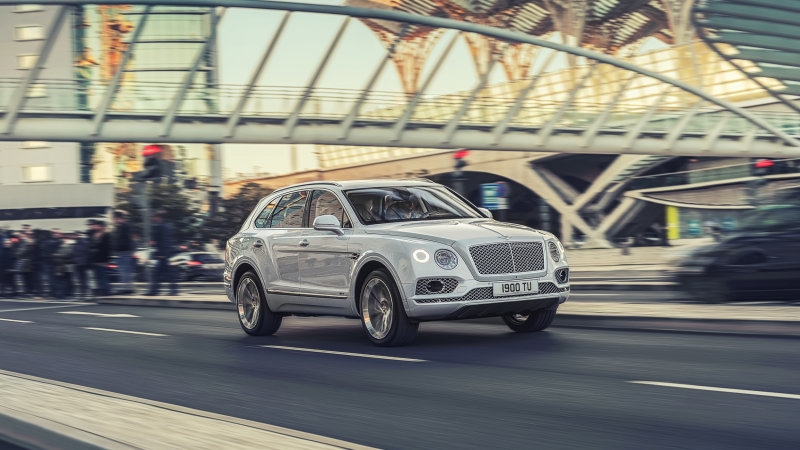 “I’m not saying we are guaranteed to go solid-state, but that is already on the radar within that mid-2020s period. They are about 30% lighter for the same power as lithium-ion,” he pointed out, adding smaller, lighter batteries solve some of the packaging problems electric cars currently face.

Most electric cars on the market use a single electric motor per axle. Two-wheel drive models have one motor, while those with through-the-road all-wheel drive (like the aforementioned I-Pace) use two. Bentley might take a different path to electrification. The electric, 19-foot long EXP 100 GT concept (pictured) unveiled in 2019 had an electric motor assigned to each wheel for a combined output of 1,100 pound-feet of torque. It was simply a design study, but it might point the way forward.

Bentley isn’t in a rush to release its first battery-powered model. Regardless of what it looks like, or what it’s powered by, it’s not expected to arrive until 2025 at the earliest. The company notably needs to figure out if it can build an electric car on the same assembly line as its piston-powered models, or if it needs to invest in expanding its historic production facility in Crewe, England.

In the meantime, Hallmark predicted 2020 looks even brighter than 2019. “It would be hard not to have a record year,” he said. Bentley will release an updated Bentayga for the 2021 model year, and spy shots suggest the Speed variant of the Flying Spur will arrive packing plug-in hybrid power. 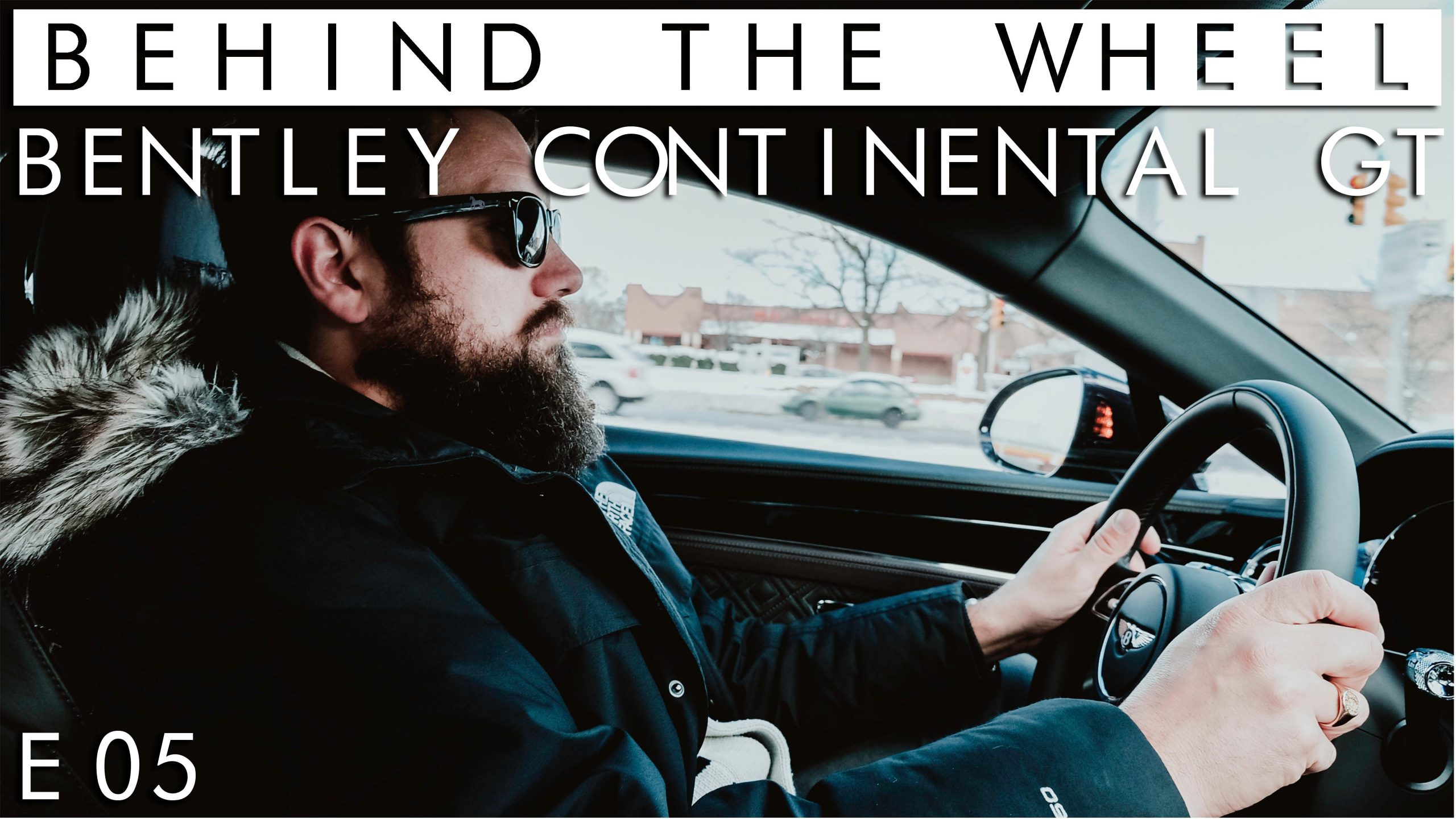