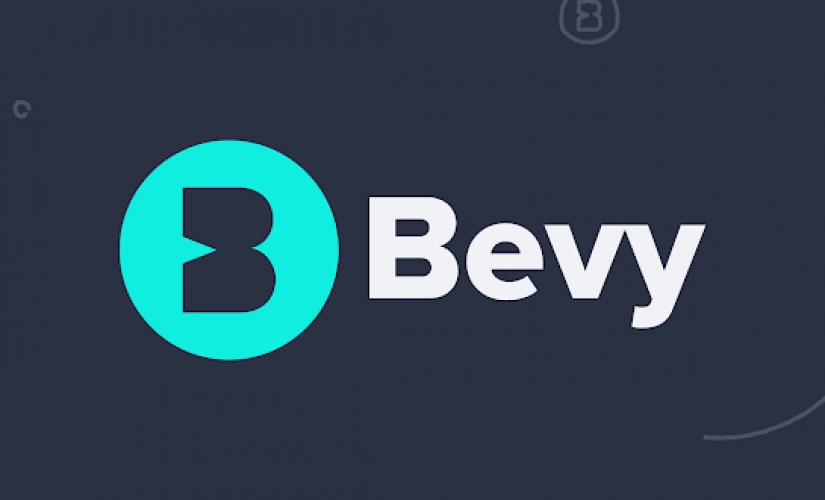 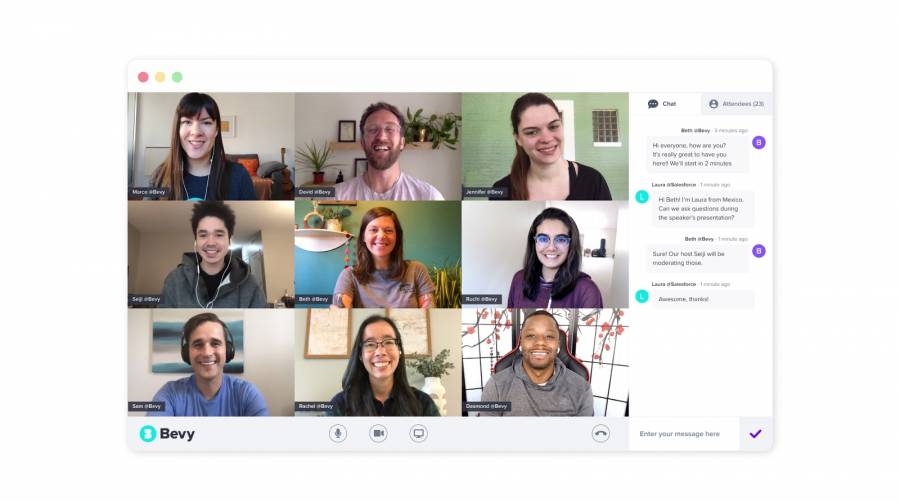 Palo Alto, California, May 19, 2020. –In February 2020, Startup Grind’s global in-person community hosted just one virtual event hosted by the Beijing China chapter and broadcast across 30 other Chapters in mainland China. As Covid-19 spread across the world, the shift from in-person events to virtual moved quickly with it. Two months later in April, Startup Grind hosted 250 virtual events with 40,000 online viewers, a 5x increase from the in-person audience a year earlier.

Brands like Salesforce, Duolingo, Slack, Asana, and Atlassian have seen similar explosive shifts to virtual events opening up new opportunities for brands to reach their communities mostly stuck at home on quarantine. All these community programs are powered by Bevy.com’s virtual event community platform.

Today Bevy announced a $ 15 million dollar Series B funding round led by Accel Partners with participation from existing investors Upfront Ventures, and Ryan Smith, the CEO and co-founder of Qualtrics. Ryan Smith and Accel’s Ryan Sweeney have joined Bevy’s Board of Directors as part of the funding.

“It’s been incredible to see how quickly communities adjusted to the virtual explosion we’ve all experienced,” said Derek Andersen, co-founder, and CEO of Bevy.com. “Communities that were once focused on in-person events are now only weeks later exploding in a virtual format at an unprecedented scale.”

Bevy also announced today it released a new end to end virtual product that allows organizers to build, create, and run a virtual event registration and experience all contained in the product. “Having an end-to-end solution,” Andersen said, “allows enterprises to give its community a full experience from inside the browser while still owning the data and maintaining a high level of security.” The product also supports any other video solution and has a deep integration with Zoom. 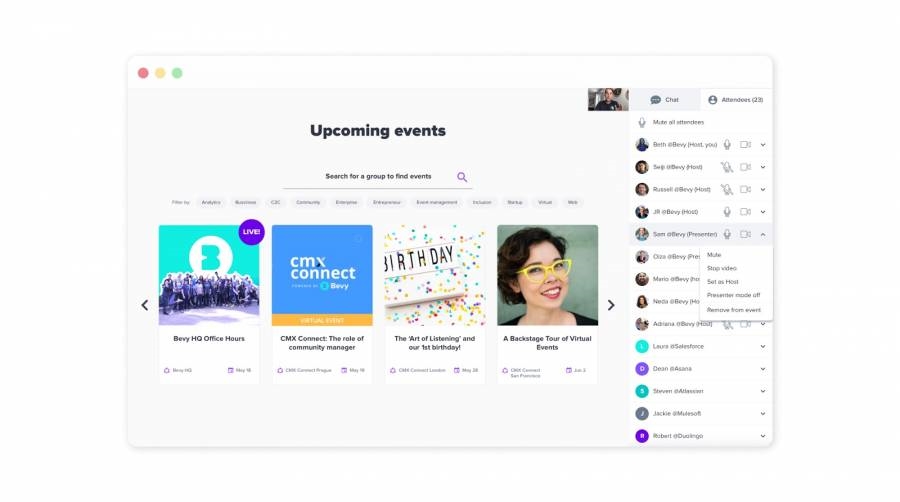 “From our experience as early investors in companies that defined the future of work like Atlassian, Slack, and Dropbox, we believe that the team behind Bevy has created a platform that is unmatched in building and growing virtual communities and events at scale,” said Ryan Sweeney, partner at Accel.

In the past six weeks, Salesforce’s Trailblazer community hosted 650 virtual events for more than 20,000 people. Duolingo hosted 1,000 over the same period. These virtual events are hosted and led by customers in what is called Customer to Customer (C2C) marketing. Marketers have long tried to harness and unlock word of mouth marketing. “But before Bevy,” Andersen said, “Creating word of mouth in repeatable and scalable ways has always been very expensive, and sometimes impossible. C2C community marketing can generate millions of customer conversations, and is the cheapest and highest quality marketing you can do to build your sales pipeline or increase retention.”

A recent First Round Capital study showed that 80% of founders said building a community is important, and 28% said it was their moat and critical to their success. With Covid-19 forcing people to quarantine around the world, Bevy says they have experienced explosive demand for their virtual event community product.

“In less than three years, Bevy has built a roster of customers that would take most other enterprise SaaS companies 10+ years to develop.” Qualtrics CEO Ryan Smith said. “Bevy lets companies host a user conference all year long in cities around the world. Building a virtual community with Bevy is the future of field marketing.”

The new funding is being used to double the distributed company’s team and invest in building and educating the industry via the CMX community it acquired in 2019.

Bevy also recently launched Bevy4Good giving access to Bevy’s platform, at no cost, to health care workers and organizations fighting Covid-19. Recently they publicly shared a program called #give100 where team members were encouraged to give $ 100 to a friend affected by Covid-19. The only conditions were that it needed to help a friend and they needed to share it publically to encourage more people to give. The tweets generated over 100,000 impressions and dozens of stories of more people being helped in the same way.

“Bevy’s team understands how fortunate we are to have jobs in a growing and thriving industry, and in that position, we have a responsibility to help others,” Andersen said. “Bevy helps bring purpose to over 7 million people through building community. Doing good is uniquely tied to our core mission. As Bevy grows, I hope our capacity to do good outside the company outpaces the growth we see inside. Helping others is what community building is all about, and we hope to do as much good as possible in the years to come.”