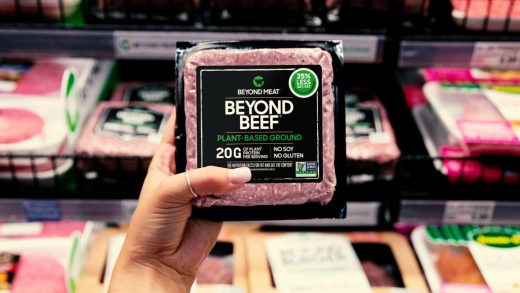 Beyond Meat, the maker of plant-based meat alternative products, has announced a significant expansion into China. The California-based company is teaming up with China’s Alibaba Group to sell its products in Alibaba’s Freshippo grocery stores.

As Alizila reports, Beyond Meat will sell its flagship Beyond Burger and other meatless products in 50 Freshippo stores in Shanghai starting this weekend. The move comes after Beyond Meat entered China for the first time just months ago. In April, Beyond Meat teamed up with Starbucks in China to start selling some of its products at the coffee giant’s stores in mainland China.

Freshippo is a chain of grocery stores in China that are owned by Alibaba and can be best likened to Amazon Go stores. Freshippo stores are popular with the younger, affluent crowd in large Chinese cities thanks to its smartphone-driven approach to shopping. Not only can shoppers order from Freshippo stores online and have their purchases delivered in 30 minutes, but the stores are also packed with tech innovations such as smartphone scanning of products and unmanned checkouts.

Announcing the deal, Ethan Brown, founder and CEO of Beyond Meat, said, “We know that retail will be a critical part of our success in China, and we’re pleased to mark this early milestone within a few months of our market entry. Following recent food-service announcements with Starbucks, KFC, Pizza Hut, and Taco Bell in China, as well as our distribution partnership with Sinodis, expanding into retail is the natural next step in building our market presence.”

In September, Beyond Meat and Freshippo will expand their partnership to stores in Beijing and Hangzhou, the company said in a statement. 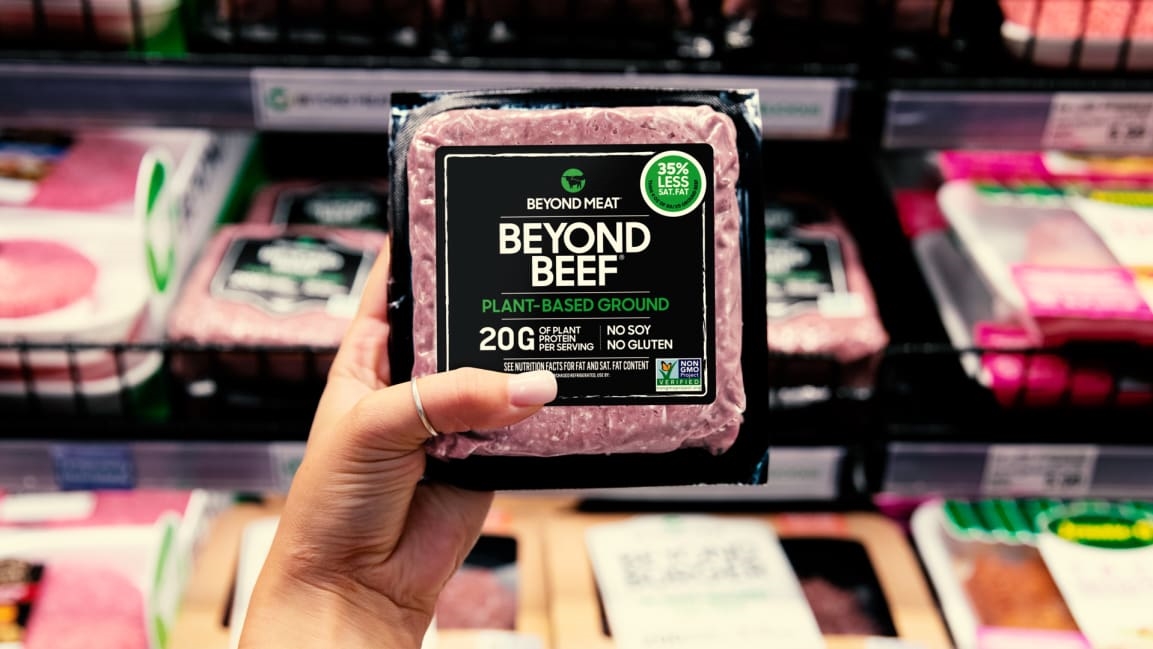