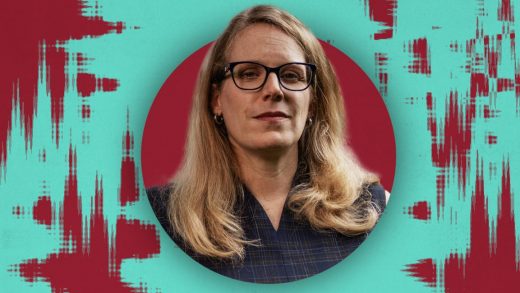 During an invitation-only virtual event Thursday, Joe Biden’s campaign manager, Jen O’Malley Dillon, said public pollsters may have underestimated support for Donald Trump in part because respondents said they were more educated than they really were. That may have reduced the sample of nondegreed Trump supporters and increased the need for public pollsters to use statistical weighting to estimate the impact of those voters on election results.

Public polls consistently gave Biden a comfortable lead—sometimes in the double digits—over Trump during the 2020 campaign. O’Malley Dillon said repeatedly before the election that Biden’s internal pollsters were seeing a much closer race than public polling indicated.

Trump lost the election, but his campaign was very successful. It turned out 10 million more voters in 2020 than it did in 2016. It did so mainly by pulling more votes from the same demographic groups that supported him in 2016. Chief among those groups is white Republicans without college degrees.

Those same voters may have disguised themselves to pollsters by dressing up their education history. O’Malley Dillon said Biden’s internal pollsters could see that, statistically, the education levels stated by poll respondents weren’t lining up with education levels reported in census data. So they opted to rely on the census data, not the statements of poll respondents, when defining their sample. And they avoided using weighting, she said.

The public pollsters’ problems were even more pronounced in state-level results. A Washington Post-ABC News poll had Biden up by 17 points—57% to 40%—over Trump in battleground state Wisconsin. Trump won Wisconsin narrowly. The Cook Political Report said Texas, a traditional GOP stronghold, was a “toss-up” this year. Trump won Texas by 5.5 points.

TOMORROW: @jomalleydillon joins our co-founders @stefcutter & @teddygoff to discuss leading the Biden campaign to a historic victory & what lies ahead. Don’t miss your chance to learn from this talented strategist. Register: https://t.co/ci7sBQ1Ak3 pic.twitter.com/gvOtXFibZX

Pollsters try to form a sample group of people that looks like a microcosm of the electorate—one that proportionately reflects all demographic and ideological groups. If some group is over- or under-represented, projections made using the sample may be skewed. But phone polling has gotten much harder in the cell phone age, and some experts say that white voters without college degrees—a huge part of Trump’s base—are especially hard to reach.

That forces pollsters to accept an undersized sample of those voters, experts say, then give extra weight to that voter group, its political leanings, and its likely influence on the election result. Such “weighting” is a dangerous game because it introduces subjectivity and uncertainty into the model.

O’Malley Dillon, who will serve as deputy chief of staff in the Biden administration, made her remarks Thursday afternoon as the headliner in a virtual event put up by the Precision Strategies, a public affairs agency she cofounded. She was the digital director in Barack Obama’s campaign for reelection in 2012. 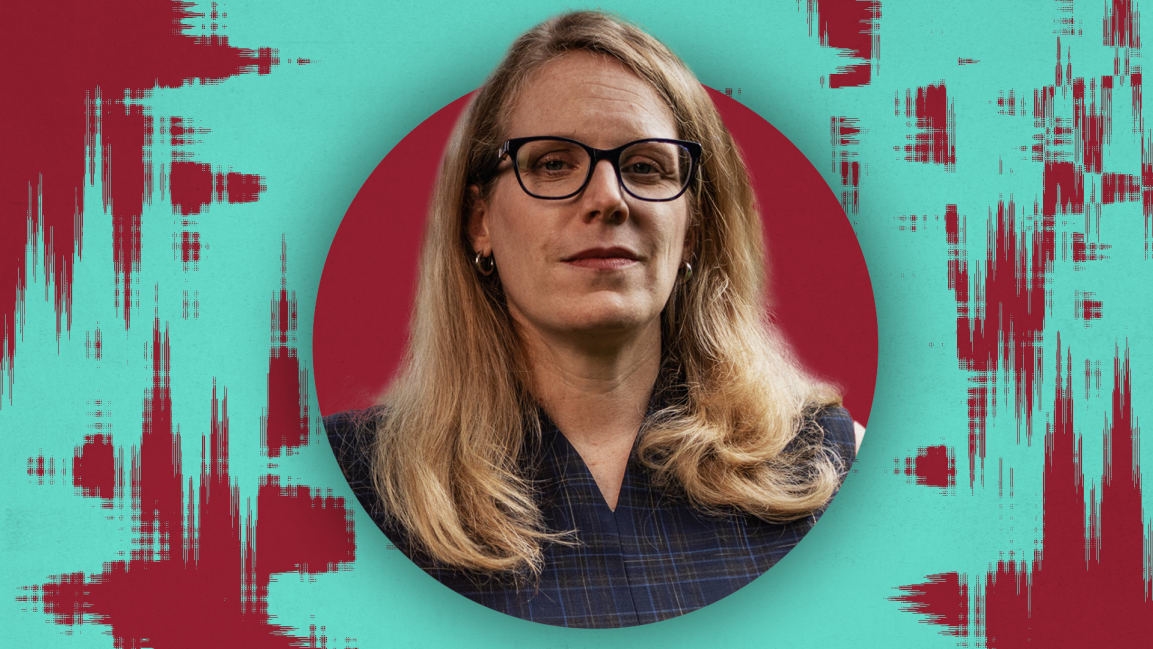