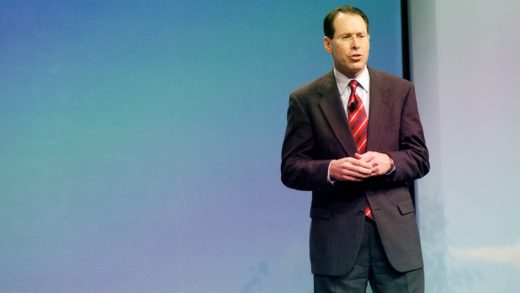 Now that AT&T’s $600,000 payment to Donald Trump’s personal lawyer Michael Cohen was brought to light, the telecom giant is doing the walk of shame. AT&T apparently regrets its decision to hire Cohen as a consultant, especially now that Cohen is under federal investigation.

“AT&T hiring Michael Cohen as a political consultant was a big mistake,” the company’s CEO, Randall Stephenson, said in a memo Friday morning. That’s according to CNN, which reported that AT&T had Cohen under contract for most of 2017 at a rate of $50,000 a month. Stephenson also wanted to make it clear that while Bob Quinn, the legislative affairs executive involved in the Cohen deal, will be “retiring,” his company did nothing wrong. “Everything we did was done according to the law and entirely legitimate,” he wrote.

That doesn’t mean he’s proud of it: “The fact is, our past association with Cohen was a serious misjudgment,” Stephenson wrote in the memo. You can read the full memo embedded below: 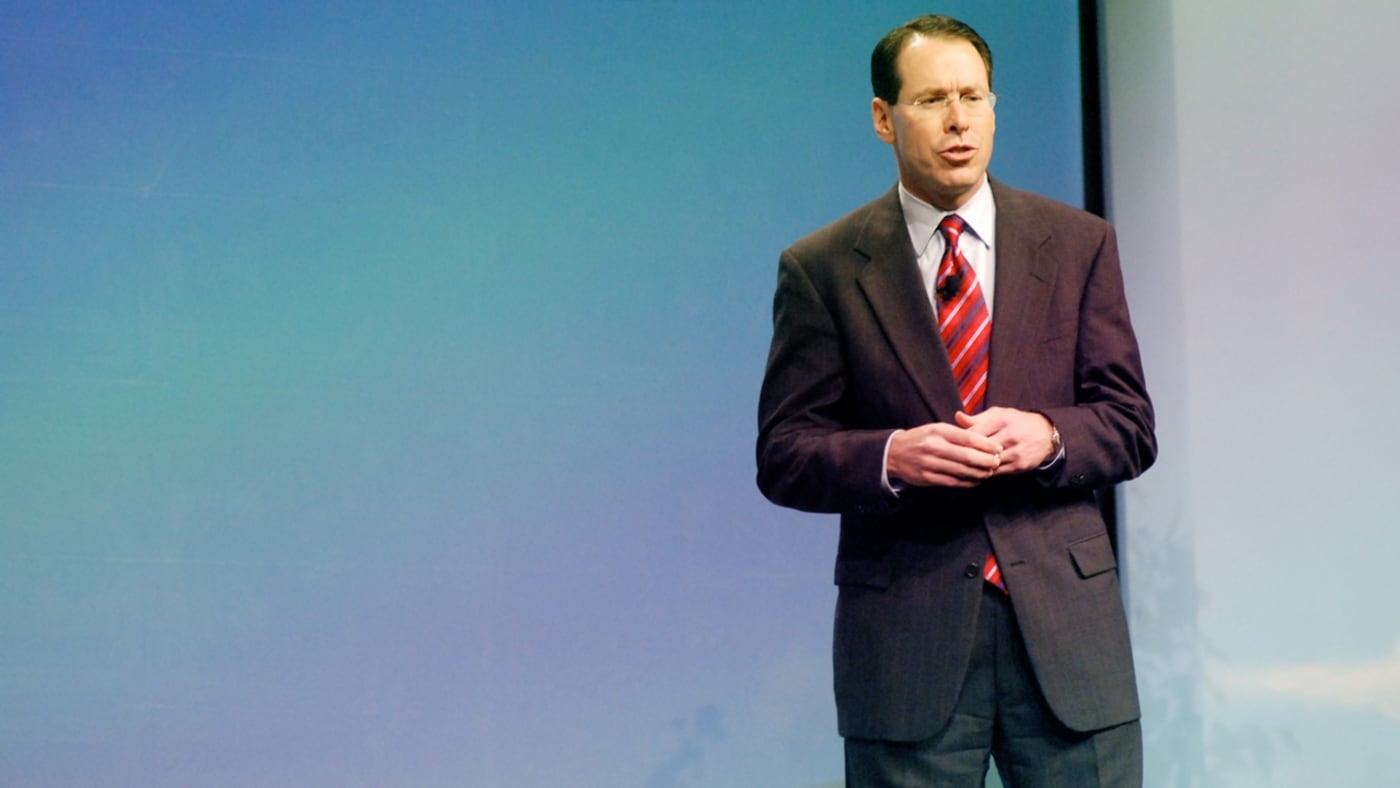