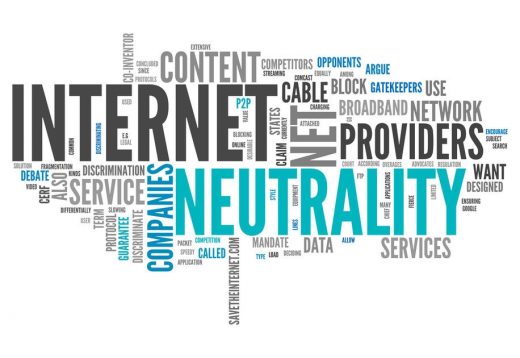 Google, Amazon and other tech companies are urging lawmakers to restore the Obama-era net neutrality rules.

“The time has come for a bipartisan effort to establish permanent net neutrality rules for consumers, startups, established internet businesses, and internet service providers,” the Silicon Valley group Internet Association says in a new letter to the Senate leadership. 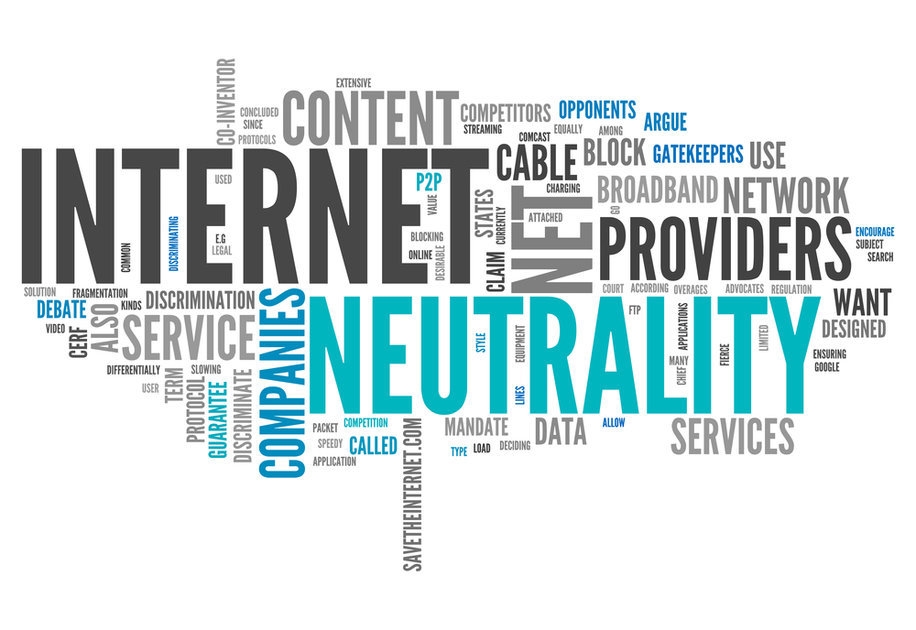 The group is specifically urging lawmakers to move forward with a resolution that would nullify the Federal Communications Commission’s recent decision to repeal the 2015 net neutrality rules.

The FCC’s move “represents the complete reversal of broad, bipartisan consensus in the operation of the internet, and leaves consumers with no meaningful protections to ensure their access to the entire internet,” the association

Last December, the FCC voted to repeal an Obama-era order that classified broadband as a utility service and imposed some common carrier rules on providers. Among other restrictions, the former order prohibited broadband carriers from blocking or throttling online traffic and from charging companies higher fees for prioritized delivery. The former order also included a “general conduct” standard that broadly prohibited carriers from unreasonably impeding the ability of consumers and content providers to reach each other.

Proponents of the rules, including the Internet Association, argue that net neutrality regulations are needed to to prevent carriers from discriminating against competitors and small companies that can’t afford high fees for fast-lane service. The Internet Association — which counts many of Silicon Valley’s largest companies as members — said last month that it plans to challenge the repeal in court.

In the long-term, the Internet Association wants Congress to pass legislation enshrining the former net neutrality laws. But for now, the organization is pushing lawmakers to use Congressional Review Act to overturn the agency’s repeal. That law, which dates to 1996, allows federal lawmakers to vacate recent agency decisions by passing a resolution of disapproval. Already, 50 Senators — including one Republican — have signed on to a resolution of disapproval unveiled by Sen. Ed Markey (D-Massachusetts).

The Internet Association’s letter comes one week after a different business group — the U.S. Chamber of Commerce — weighed in against Markey’s proposed resolution. That organization says it supports net neutrality principles, but disagrees with the portion of the 2015 rules that classified broadband as a utility service.

It’s not yet clear whether Markey’s proposal will pick up the extra vote it needs in the Senate. But even if the bill can clear the Senate, a companion bill in the House hasn’t yet garnered enough support to pass. And even if both chambers of Congress pass the resolution, mustering enough votes to override a veto could prove challenging.