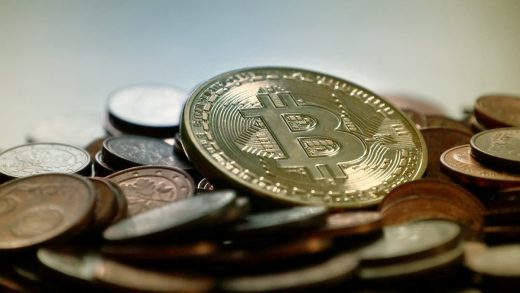 The attack occurred last week, which saw a malicious miner acquire temporary control of the Bitcoin Gold network’s total hash power, reports CCN. That gave the miner control of Bitcoin Gold’s blockchain. During the time the hacker controlled the blockchain, they may have transferred up to $18.6 million in Bitcoin Gold to other accounts, thanks to what’s known as a “double spend attack”:

After gaining control of the network, the attacker began depositing BTG at cryptocurrency exchanges while also attempting to send those same coins to a wallet under their control. Ordinarily, the blockchain would resolve this by including only the first transaction in the block, but the attacker was able to reverse transactions since they had majority control of the network.

Consequently, they were able to deposit funds on exchanges and quickly withdraw them again, after which they reversed the initial transaction so that they could send the coins they had originally deposited to another wallet.

Bitcoin Gold currently ranks as the world’s 26th largest cryptocurrency with an estimated market cap of around $827 million. 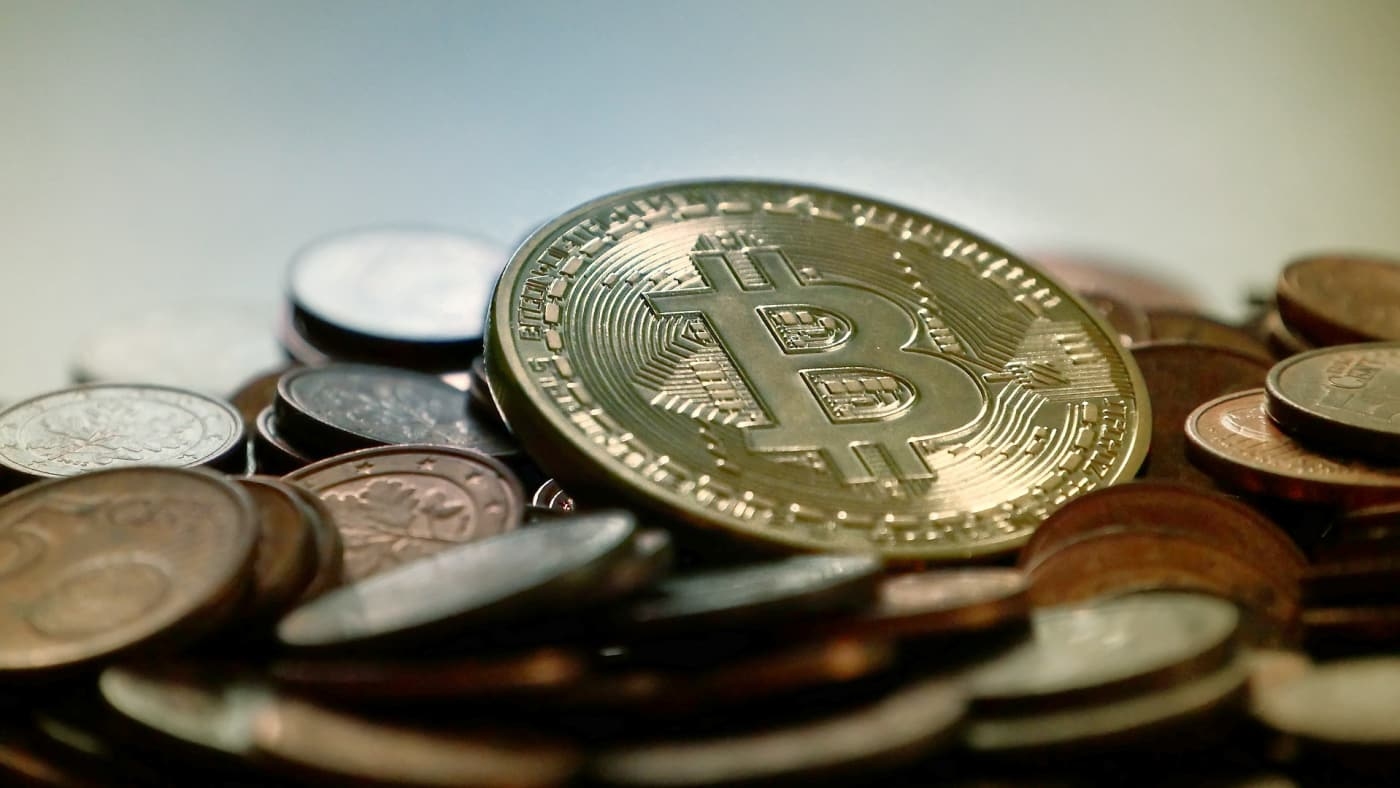