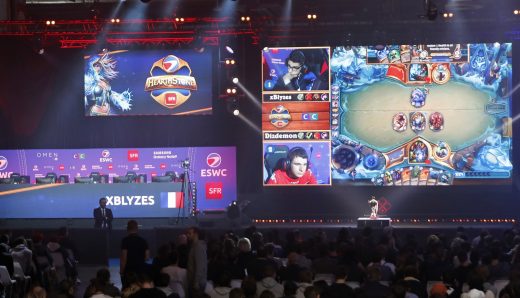 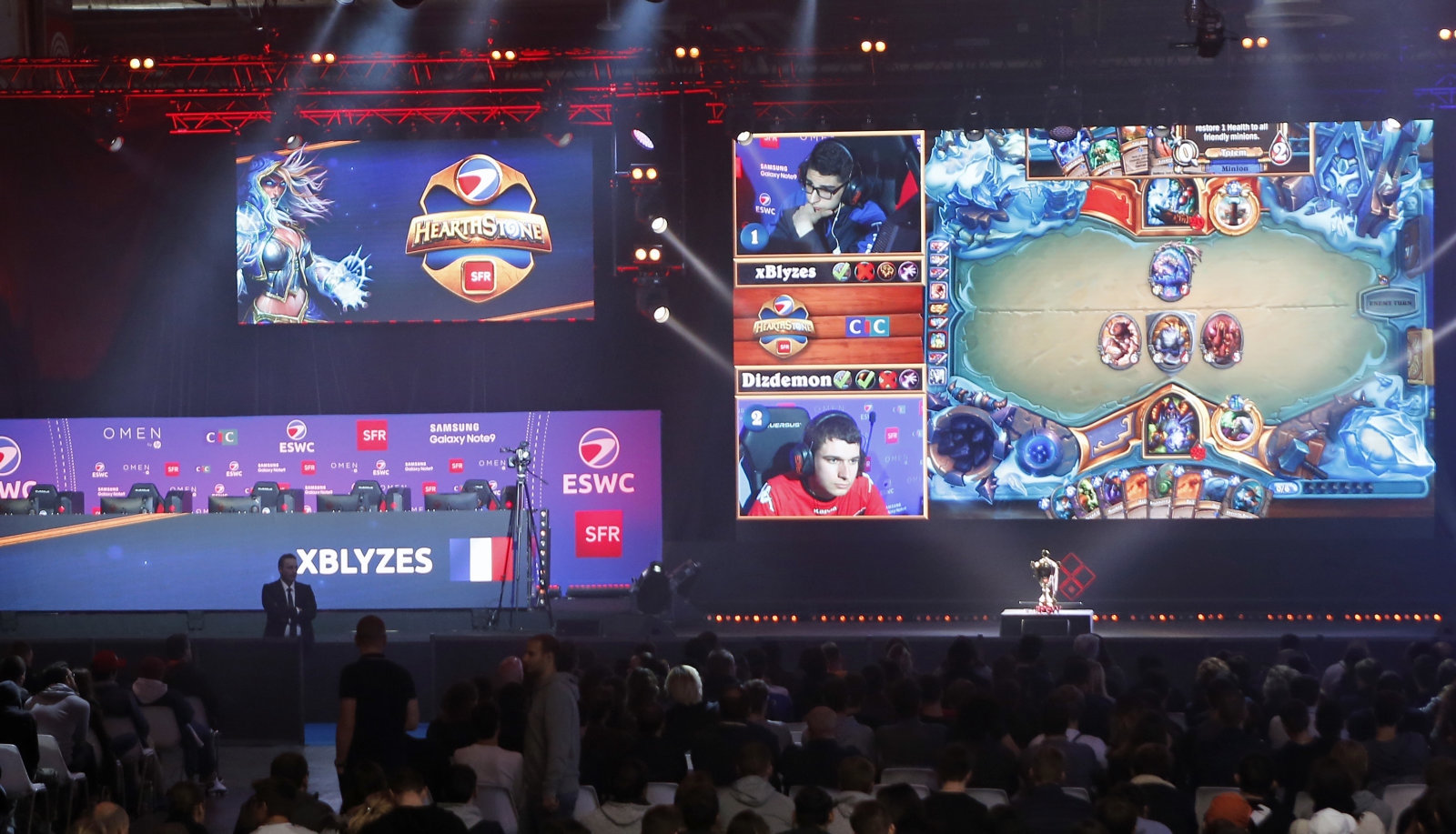 Three days after Blizzard handed down a year-long ban to pro Hearthstone player ‘Blitzchung,’ aka Ng Wai Chung, the company has walked back its decision. In a letter to fans Blizzard president J. Allen Brack stated that they decided since he played fairly, he is entitled to his winnings, which had been stripped after he called for the liberation of Hong Kong during a postgame interview.

The suspension for Blitzchung and the Taiwanese shoutcasters who were interviewing him is now six months, as “a consequence for taking the conversation away from the purpose of the event and disrupting or derailing the broadcast.” According to Brack, this is the company not trying to take sides and that its relationships in China — namely Tencent’s ownership stake in the company — had no impact on the decision.

It remains to be seen how this move will go over in China, where a response to the NBA’s statement regarding a Hong Kong support tweet by Daryl Morey saw the league’s games pulled from TV and signage taken down. Meanwhile, for the many gamers angered by Blizzard taking action against one of its esports players, claiming that “Every Voice Matters” while also insisting that its games “are not a platform for divisive social or political views” will be difficult to take seriously.