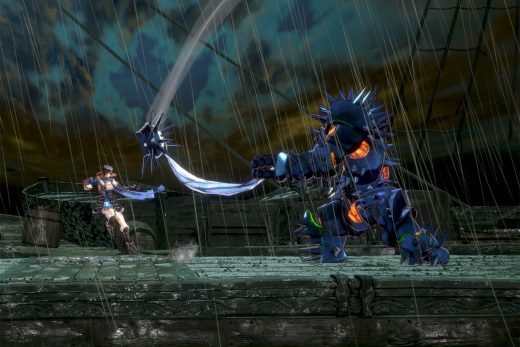 ‘Bloodstained’ revives the spirit of ‘Castlevania’ on June 18th 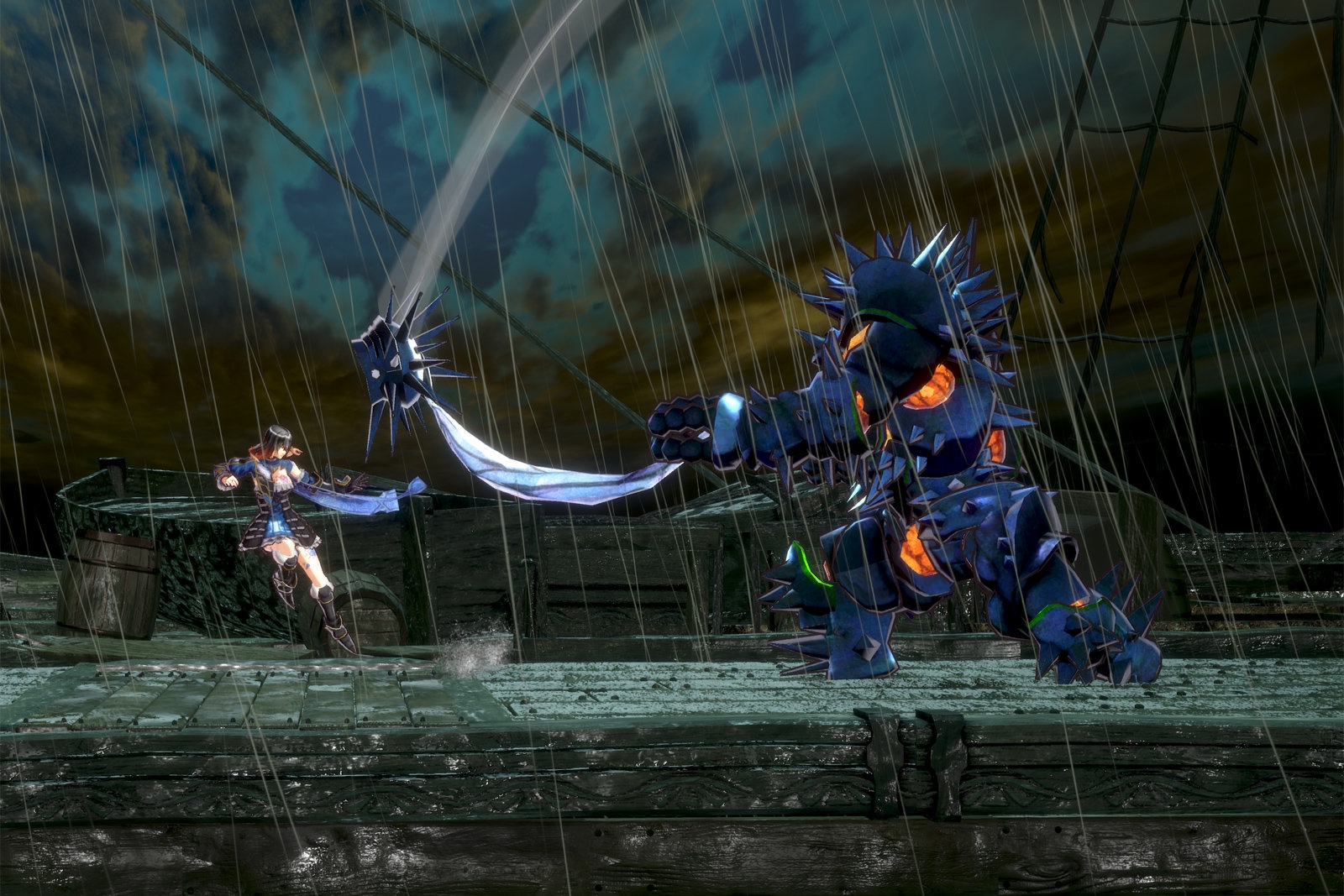 After a long, long development cycle, the spiritual successor to Castlevania finally has a tangible release date. ArtPlay and 505 Games have announced that Bloodstained: Ritual of the Night will hit PS4, Xbox One and PC (both GOG and Steam) on June 18th, with the Switch version arriving a week later on June 25th. The extra time may have paid off — the team made a point of showing how the side-scrolling action RPG has evolved over the past year, with spruced-up artwork and more overall panache.

Whichever version you play, you should be in for a familiar experience. The title is the brainchild of longtime Castlevania producer Koji Igarashi, and really represents a modernization of his vision that tasks you with exploring an extra-large castle (the largest in one of Igarashi’s games) as you defeat the summoner Gemel and his demons. It also touts music from Symphony of the Night‘s Michiru Yamane and Resident Evil‘s Ippo Yamada. Bloodstained is the definition of a nostalgia trip, but that might not be such a bad thing if you’ve been waiting years for another game in this gothic style.