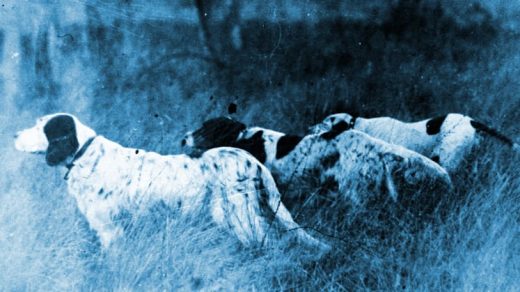 Bluetooth Trackers And The Race To Help You Find Your Stuff

Over coffee in downtown Cincinnati, TrackR president and cofounder Christian Smith pulls out a Cross pen that seems heftier than usual. Besides ink, it also houses a battery and Bluetooth chip that can communicate with smartphones, which helps prevent the $250 writing implement from getting lost.

The pen represents part of TrackR’s strategy to build a vast network for locating everyday objects—from car keys to handbags to bicycles—without cellular connections or satellite GPS. When a TrackR-enabled device goes missing, users can open a smartphone app to view the device’s last-known location, which gets updated if another TrackR app user comes within Bluetooth range of the lost item. Although TrackR has already sold more than 4.5 million standalone tracking devices, such as the $30 TrackR Bravo, the startup is now turning to embedded products like the Cross pen to expand its network further.

TrackR is not alone. Other Bluetooth tracker makers such as Tile and Chipolo have created their own crowdsourced location networks, and Tile is currently tracking some smart wallets, electric bikes, and power banks through a device partnership program similar to TrackR’s. The goal is not just to sell hardware, but to increase the number of people with Bluetooth tracking apps on their phones, thereby making Bluetooth tracking more effective as a whole. Since each company is running its own disparate network, an arms race is now underway to create the biggest network to help you find your stuff.

Bluetooth trackers have been on the market for a few years now, but over the last year they’ve become impressively small and thin thanks to advancements in Bluetooth chips and software. The TrackR Bravo, for instance, is not much wider than a dollar coin, and no thicker than two stacked quarters, while the wallet-friendly Tile Slim is about the size of two stacked credit cards.

“I would say the trend is, every six months or so, we’re able to get about a 20% to 40% improvement through the software, the firmware, or the chip manufacturer,” Smith says. Eventually, he expects these devices to be as slim as stickers.

The cost to build a Bluetooth tracker also has gone down as smartphones, tablets, and PCs have included the technology by default, says Steve Hegenderfer, the director of developer programs for the Bluetooth Special Interest Group.

“It’s a confluence of the technology being standard, being steady state—it’s been out there for a long time and proven now—and the price of these Bluetooth chips is just dropping through the floor,” Hegenderfer says.

As Bluetooth tracking’s costs and physical requirements shrink, putting the tech inside other objects is the next logical step. Over the last year, TrackR enlisted 16 partners in this effort, including HP (which has sold laptop bags with a TrackR Bravo-size pocket), Keyport for keychains, and Eckster and Royce Leather for wallets.

Tile has been pursuing a similar strategy, launching integrations with the Nomad PowerPack, EcoReco electric scooter, and Zillion wallet last year. Mike Farley, Tile’s CEO and cofounder, says the company has also made deals with the automotive tech firm Aegis Mobility and the electronic key maker Keyline, and is in talks with “a number of large hardware manufacturers.” Now the company is staffing up to focus on making the Tile Smart Location Platform bigger.

“The consumer electronics business will always be an important part of our business, and we’ll continue to innovate and challenge ourselves to create stronger Tiles for our customers. But we see Platform as key to our future,” Farley says via email.

Although TrackR has sold fewer standalone devices than Tile, it’s coming up with crafty new ways to expand its tracking network. A tie-in with family communication platform GeoZilla will let users buy and locate TrackR devices through the GeoZilla app, which is used by more than a half-million families. GeoZilla gets a cut from each sale, and in exchange TrackR sees its network expand.

“For a software developer that’s making a free app, it can be tough to monetize, and so giving people clear tools for monetization that adds value to their end customer has been really awesome,” Smith says.

TrackR also has a more ambitious strategy for citywide Bluetooth tracking. The company has been working with Ruckus Wireless, a provider of Wi-Fi infrastructure for cities, hotels, and airports, to add Bluetooth connectivity in existing municipal hotspots. Though the two companies haven’t announced any specific partners yet, the plan is to track city assets such as community bicycles. Existing TrackR devices could also tap into these networks, so users can pinpoint lost items even if no other TrackR app users have been nearby.

“We now have a very low-cost way to expand this [Bluetooth] tag infrastructure to build asset-tracking for a variety of different use cases,” says Bart Giordano, Ruckus’s vice president of business development.

This approach does have limits, as a city asset would become much harder to find once it’s outside of Ruckus’s hotspot network. But Smith argues that Bluetooth is not as cost-prohibitive as GPS, which requires more expensive hardware and an ongoing cellular data plan for each device, and is more effective than RFID tags, which can only detect items that are inches away.

“TrackR’s able to offer a middle layer solution between GPS and RFID that enables enterprises to keep track of stuff,” he says.

Smith has other ideas in mind beyond smart cities. For instance, he imagines construction businesses that might want to track tools on a job site, or offices that want to track expensive technology.

“The way that I think about it is, when I go to a place, and I watch people spend time looking for things, how can we connect them with those things faster without searching?” Smith says. “In the enterprise, if you’re looking for stuff, then time is money.”

Despite all the advancements in Bluetooth location tracking, the technology still faces some obstacles.

Smith acknowledges that companies aren’t always ready to put Bluetooth tracking in their products, because doing so would require altering their product roadmaps to accommodate new software or hardware. The best he can do is present data showing that customers appreciate being able to find their stuff, and let the companies decide what to do.

“When I’m approaching it, it’s really hard for me to say to someone, hey, you need to change your product roadmap, because I have this thing you should add to your product,” Smith says.

Consumers and product makers may also feel conflicted as companies like TrackR and Tile make more device deals and build up disparate tracking networks. Do consumers who are invested in the Tile network pass up on the TrackR-enabled Cross pen, or do they resign themselves to managing two sets of devices through separate apps?

The Bluetooth SIG’s Steve Hegenderfer suggests that these sorts of tracking networks might standardize over time, and points to the upcoming Bluetooth Mesh standard as a move in that direction. With Mesh, a chain of devices can create a single connection, forming a decentralized network in which users could conceivably locate lost items.

“From a Bluetooth perspective, we’ll have the whole kit and caboodle,” he says. “You’ll be able to use Mesh to create interoperability with all of your Bluetooth devices, no matter who makes them, just by virtue of using devices that are compliant with the Bluetooth spec.”

But Bluetooth Mesh isn’t available yet, leaving plenty of unanswered questions about how location tracking might be implemented. And Hegenderfer admits that Mesh is more power-hungry than the Bluetooth Low Energy standard used by Tile and TrackR.

Besides, the whole notion of interoperability doesn’t get much enthusiasm from TrackR’s Christian Smith or Tile’s Mike Farley. Faced with the question of a single tracking network, both Smith and Farley offer nearly identical answers, pointing to their past successes before saying that they’re focused on their own networks.

“Tile already has the largest smart location network in the world … Our focus is on continuing to build out our community and network,” Farley says.

“We’re really focused on building that long-term platform that’s going to be there in the next 10, 20 years,” says Smith.

Ruckus Wireless’s Bart Giordano says he’s seen this cycle play out before. The Bluetooth location market is young, companies like Tile and TrackR are the early movers, and ultimately they’ll pave the way for some consolidation and standardization down the road. He doesn’t rule out the possibility of Ruckus hotspots supporting multiple Bluetooth networks in the meantime.

“The Bluetooth location tracking business is a lot like the internet of things in general,” Giordano says. “Usually, in my experience, the market sort of works itself out over time.” 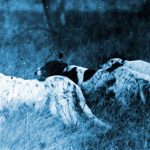 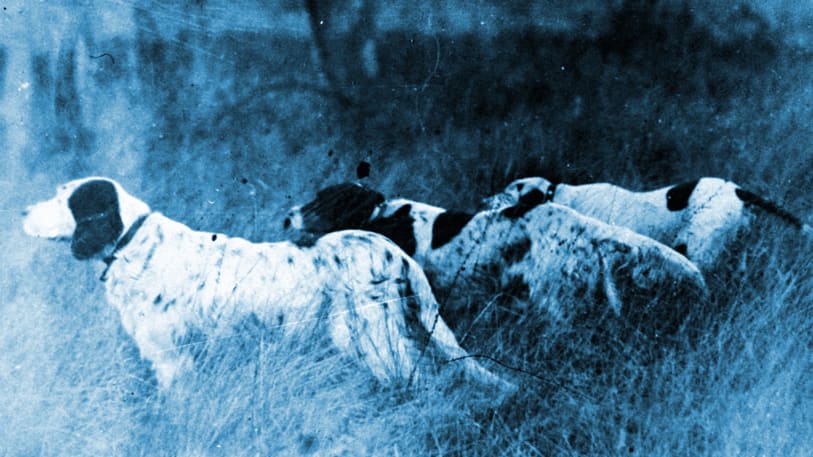