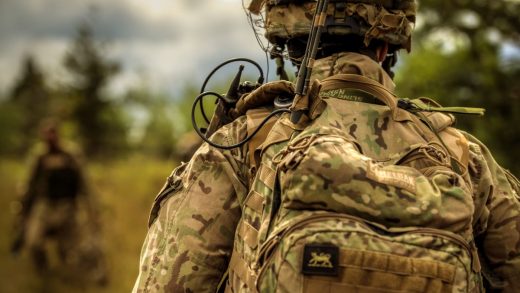 Ah, the ol’ emotional manipulation of advertising. Used to be, brands would just hope that Cadillac ad would hit you in the panicked throes of a midlife crisis. Or you’d see that Gatorade poster as you finished a run. But thanks to us all surrendering reams of personal data to platforms like Facebook in the name of seeing family pet videos and wishing happy birthday to that guy who was in our math class a decade ago, advertisers know much, much more about us. Case in point, the British Army targeted recruitment Facebook ads at 16-year-olds who were stressed on the day results were released on a major standardized test.

As reported by The Independent, the charity group Child Soldiers International called the campaign “exploitive” and claimed that it preyed on young people at “times of great stress” when students are worried about their future. One ad that ran in August 2015 read, “No matter what your results will be, you can still improve yourself in the army.”

The information became public after a British MP requested information on “each social media asset used in paid campaigns” by the British Army. Child Soldiers International found that between the years of 2015 and 2017, the military ran 578 recruitment paid-for adverts on Facebook.

A British Army spokesperson told The Independent, “As the U.K.’s largest provider of apprenticeships the army is proud to offer all education leavers the opportunity to better themselves while enjoying an army career. It should be no surprise that, like most major employers, our recruitment campaigns applies some focus on individuals leaving school, college, and university, as this is when they make career decisions.” 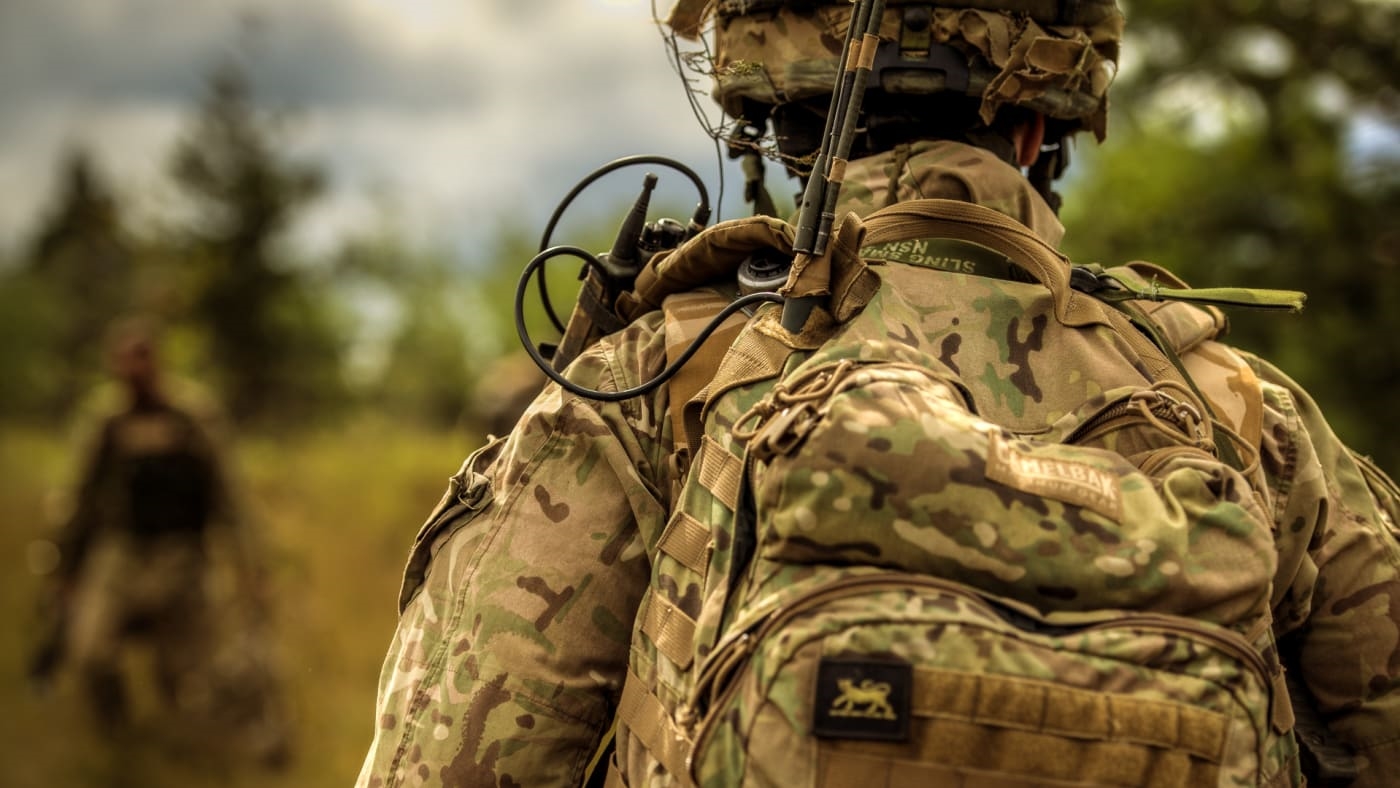