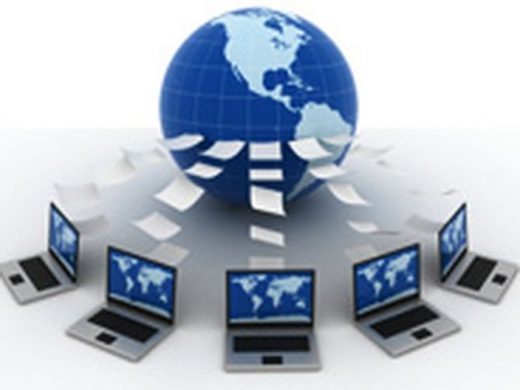 Cable companies and telecoms plan to ask the Supreme Court to vacate the net neutrality rules, on the grounds that the Federal Communications Commission lacked the authority to regulate broadband access. 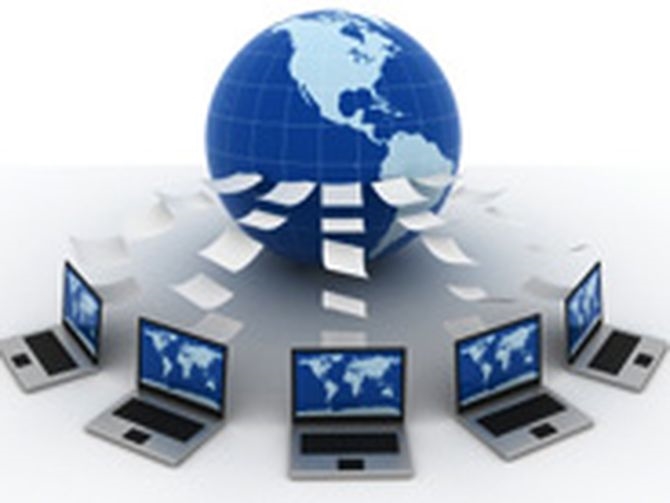 The FCC “effectively arrogated to itself plenary, unprecedented jurisdiction to heavily regulate the Internet, not only without any clear statutory mandate, but also in the face of numerous statutory provisions designed to keep the Internet lightly regulated,” AT&T, CenturyLink and a collection of trade groups argue in papers filed this week with Supreme Court Justice John Roberts.

The broadband providers’ statement comes in a motion seeking to extend the deadline for filing a formal petition for review by the Supreme Court. They are asking Roberts to authorize a deadline of Sept. 28.

The net neutrality rules, passed in 2015 by the FCC, reclassified broadband access as a “telecommunications” service and imposed common-carrier obligations on broadband providers. The regulations prohibit Internet service providers from blocking or degrading traffic, and from engaging in paid prioritization. The FCC also broadly banned providers from hindering Web users and content companies from connecting with each other online — though the scope of that prohibition remains uncertain.

AT&T, CenturyLink and a coalition of internet service providers and trade groups — including US Telecom Association, CTIA-The Wireless Association, Wireless Internet Service Providers Association, the American Cable Association, the National Cable & Telecommunications Association, AT&T and CenturyLink — sued the FCC soon after it enacted the regulations. The D.C. Circuit Court of Appeals has twice rejected the companies’ challenge to the rules — most recently in May.

The companies said in their papers to Roberts that the FCC lacked a “substantial justification” for its decision to reclassify broadband as a utility service.

“The Commission’s decision is of extraordinary importance to the national economy, to future investment and innovation in the technology sector, and to the limits of agency authority,” they write.

Current FCC Chair Ajit Pai, who voted against the net neutrality order, recently put forward a proposal to reverse key portions of the rules by reclassifying broadband as an information service — a move that would deprive the agency of the ability to impose prohibitions on blocking, throttling or paid prioritization. It’s not yet clear whether the FCC will reclassify broadband, or how long that process might take.

The cable companies and telecoms say in their petition to Roberts that they need a deadline extension because Pai’s proposal, if passed, could affect the court proceedings.