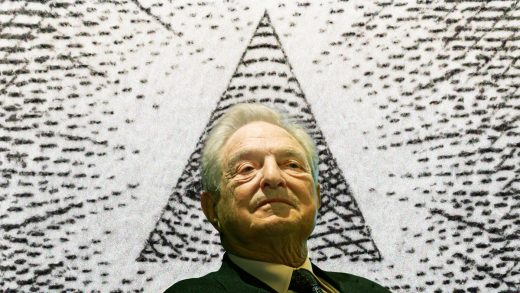 Buckle up! Here’s a timeline of George Soros conspiracy theories

With his latest tweet about “Soros-funded” Kavanaugh protesters, President Trump was kicking it old school. After all, the George-Soros-as-most-evil-man-on-earth meme started in the early 1990s as one of the first disinformation campaigns of the post-Soviet empire. (Of course, it all goes back to Russia.)

If you’re not an expert in currency manipulation, the economic theory of dynamic disequilibrium, or East European pro-democracy movements, you may be forgiven for thinking that Soros is the devil, Beelzebub, a hidden all-powerful Nazi, the Prince of Darkness, or Sauron. (Heck, his name even echoes the mnemonic effect of the term for the creator of the One Ring.)

In actuality, Soros is a hedge fund billionaire who was born in Hungary (as a Jewish boy, he barely escaped the Holocaust) and has devoted decades of his life to non-violent democratic movements, helping influence the fall of Communism in the Soviet Union. And that’s what first got him in trouble. The Russian regime and neighboring despots were so outraged at his support of its democratic opponents that it expelled some of the groups he funded in the region. (In 1997, the American head of a local office of Soros’s Open Society Institute was expelled from Belarus after being detained at the airport without food and not allowed to contact the U.S. Embassy.)

Around that time, due to currency manipulations that impacted economies around the world, Soros began to be targeted by critics on both the left (Paul Krugman) and the right (East European strongmen). Soon, the criticism spiraled out of control, prompting a million memes on Breitbart News and Infowars, to the point that his name has become synonymous with evil. (When he considered buying a minority share of the Washington Nationals in 2005, some Republican lawmakers called for revoking Major League Baseball’s antitrust exemption.)

Here’s a timeline of some of the most outlandish comments and theories about Soros:

1995: Slovakian president Jan Slota calls out Soros and others for bringing in “dirty money” to cause a parliamentary “coup d’etat.”

1997: Malaysian prime minister Mahathir bin Mohamad says this about the country’s currency crisis: “We do not want to say that this is a plot by the Jews, but in reality it is a Jew who triggered the currency plunge, and coincidentally Soros is a Jew.”

2010: TV host Glenn Beck devoted hour-long commentaries to Soros, describing him as a “puppetmaster” who manipulates unions and the Obama White House.

Rush Limbaugh accuses Soros of being President Obama’s puppetmaster, “pulling the marionette strings here of our leader of the regime.”

Infowars host Alex Jones, who has made Soros one of his go-to betes noires, calls Soros “fundamentally evil” and airs video titled George Soros Is About To Overthrow The US.

2017: In Hungary, where the government has viciously attacked Soros with all manner of epithets, a parliamentarian delivered a speech titled “The Christian duty is to fight against the Satan/Soros plan.”

Former Blackwater founder Erik Prince believes that Soros is behind a “Purple Revolution” (royalties due to the Prince estate, I might add) to topple Trump, asking reporters to look into why Hillary Clinton wore purple during her concession speech: “Purple revolution lore… I think it’s a Soros thing.”

Congrats to Colin Kaepernick for popularizing the hatred of America. Good work, bro. Your buddy George Soros is so proud. #istand

2018: To bring it all full circle, Russian president Vladimir Putin, when asked about his regime’s troll factory that reportedly meddles in U.S. elections, compared the effort to Soros: “He intervenes in things all over the world.“ 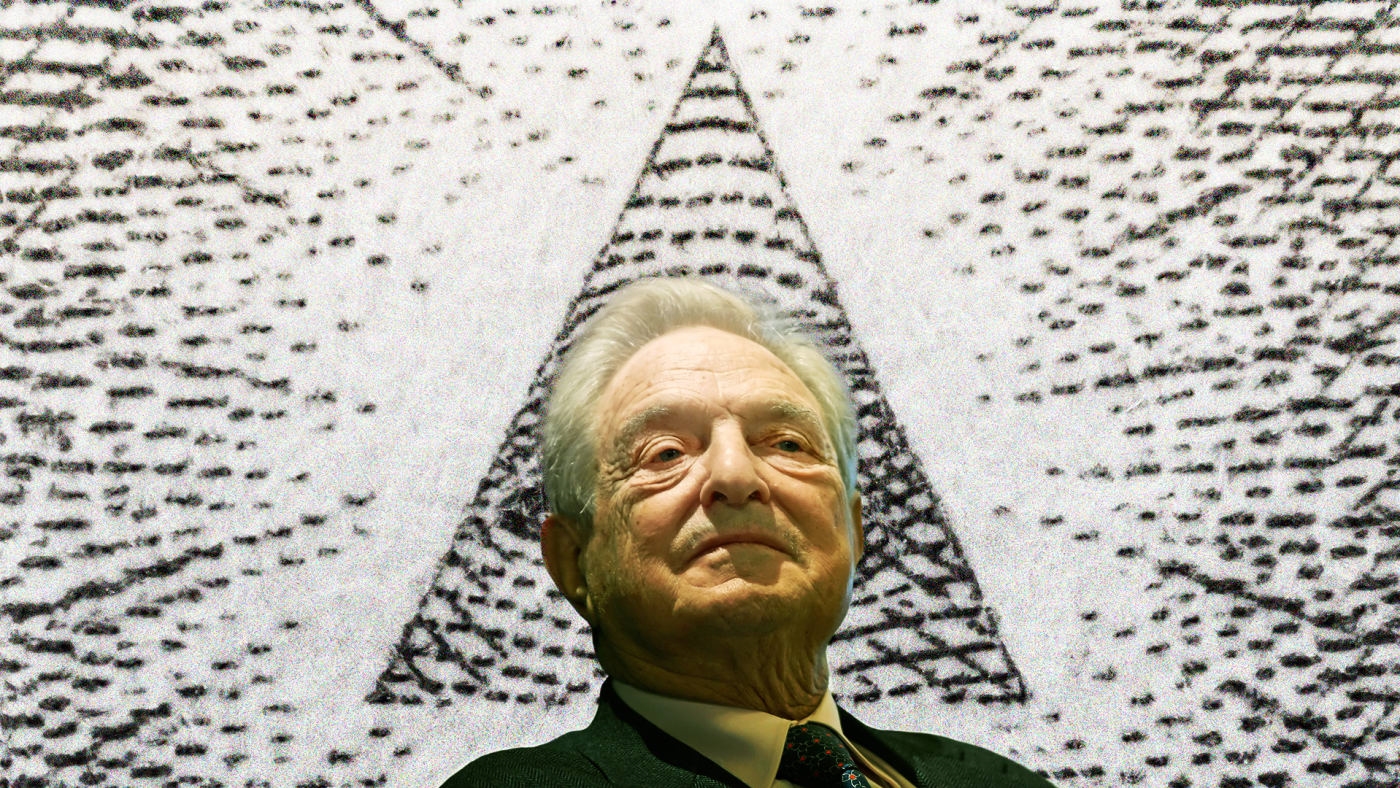