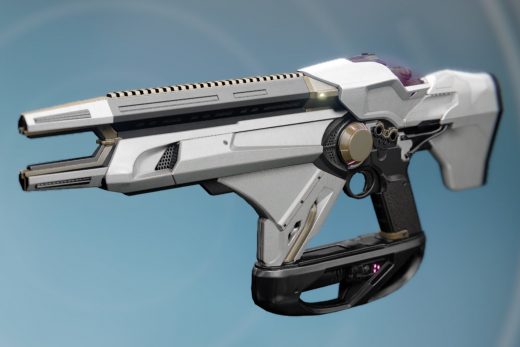 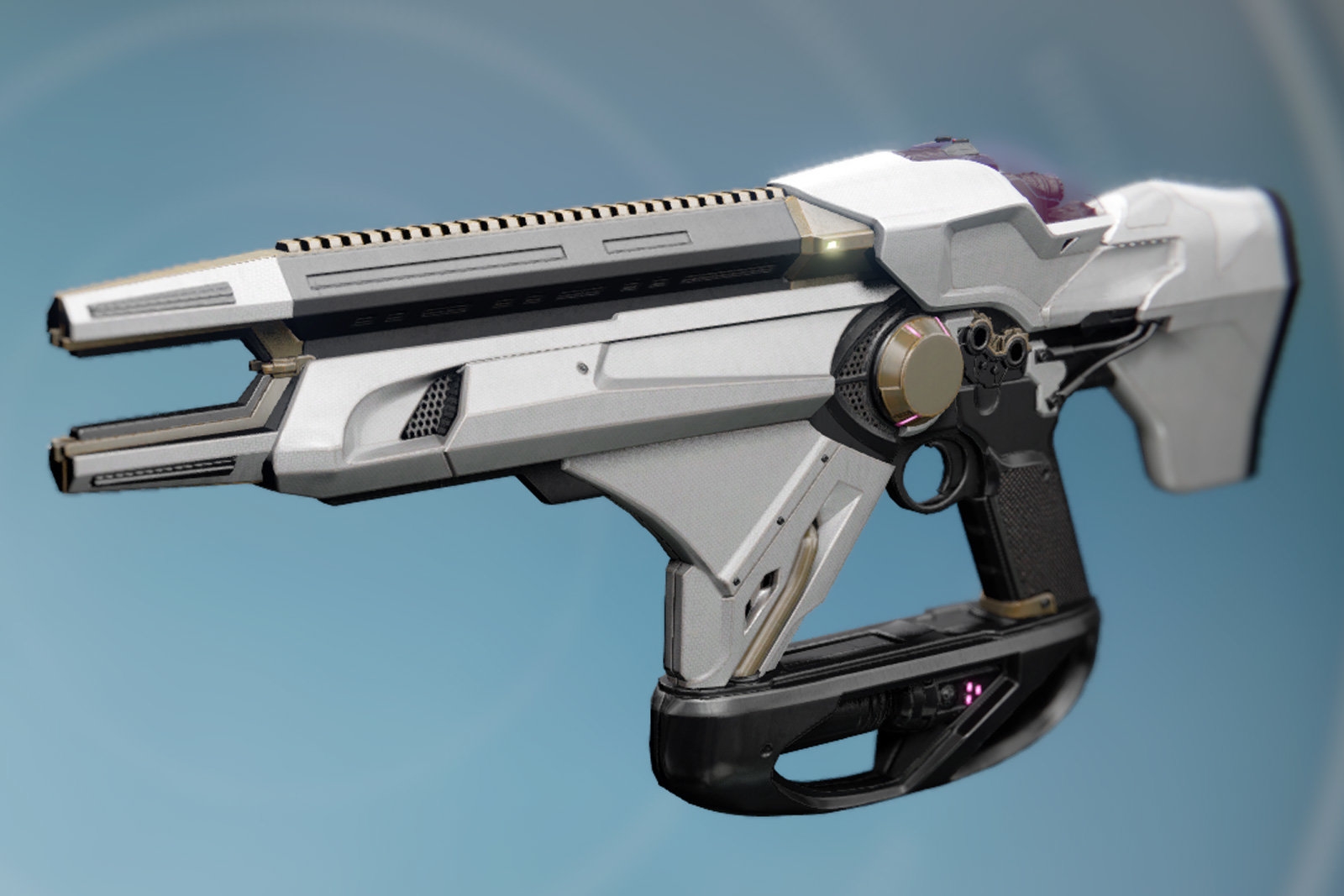 Believe it or not, Bungie is grappling with another wildly overpowered Destiny 2 weapon. The developer has pulled the Telesto fusion rifle from all activities after players discovered an exploit that lets them rapidly charge their character’s Super ability. All you had to do was shoot at the floor while using an Ashes to Assets armor perk and toss a grenade at the resulting projectiles (destroying them counted as kills) to make them recharge your Super. If you had the time to shoot a few spare rounds, you could launch extremely powerful attacks mere seconds into a competitive match instead of the usual minutes.

It’s not certain when Telesto will be back, but it won’t be surprising if there’s a fix soon (possibly around the game’s usual Tuesday reset). The timing is lousy regarless of when a fix arrives. The weekends-only merchant Xur was selling Telesto up until Bungie yanked it, and the first of three Iron Banner competitions this season is running until October 22nd. It was easy to get the rifle, and there was a strong incentive to play dirty.

These sorts of incidents are rare, but they underscore the play balancing problems modern game developers face when they frequently have to cope with numerous game modes and legions of equipment combos. The problem, of course, is that few imbalances rarely reach this level — the Telesto mess is going to have a significant impact, even if it’s a brief one.