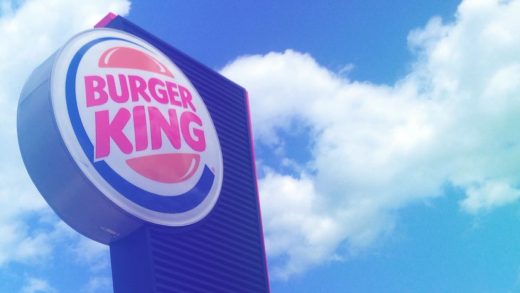 Burger King’s Russian division took down and apologized for an ad on social media promising 3 million rubles (about $47,000 USD) and a lifetime supply of Whoppers to women who could get impregnated by World Cup team members.

The campaign was posted on VK–Russia’s version of Facebook–and, according to Deadspin, roughly translated into:

Burger King, within the framework of social responsibility, has appointed a reward for girls who get pregnant from the stars of world football. Each will receive 3 million rubles, and a lifelong supply of Whoppers. For these girls, it will be possible to get the best football genes, and will lay down the success of the Russian national team on several generations ahead. Forward! We believe in you!

Burger King has since pulled the campaign and offered an apology on VK, stating it was “too offensive.”

Burger King Russia’s ad shouldn’t come as a surprise, given the fact that the company caught heat last year for using a rape victim’s likeness for promotion. 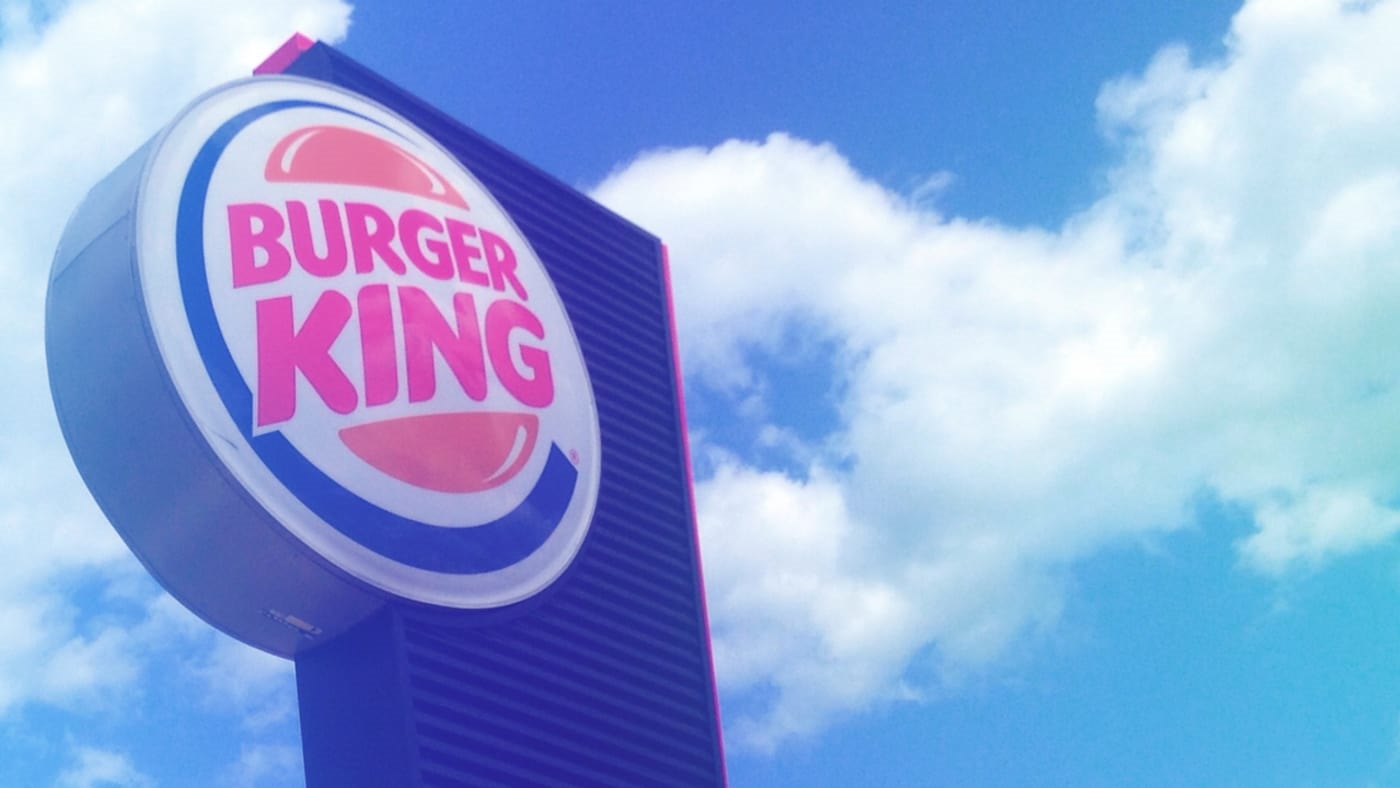