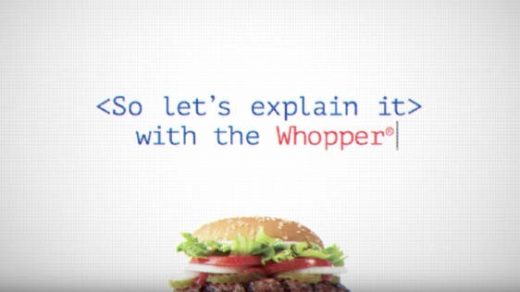 What: A new Burger King ad that uses its signature burger to raise awareness on the issue of net neutrality.

Why we care: Back in December, the FCC repealed the open internet rules put in place by the Obama administration, and since then the debate over net neutrality has raged back and forth between those who want to see the internet remain open and those who want to see increased regulation. Earlier this week, AT&T weighted in, calling for a new “Internet Bill of Rights,” which included net neutrality. Now another, uh, less expected brand has taken its own stand on the issue.

Metaphor is often an effective way to teach and learn a lesson. And here that means the Whopper stands in for internet access speeds to raise awareness of what repealing net neutrality could mean for everyday people. If they get this heated over lunch, imagine how pissed they’ll be if it’s Netflix. 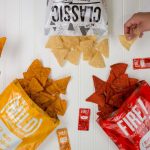 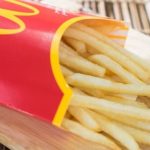 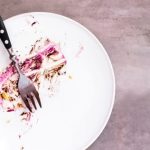 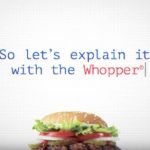 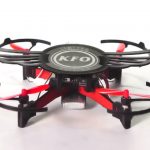 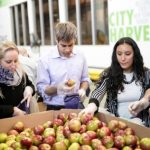 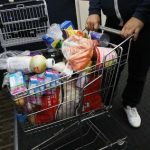 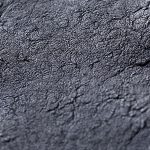 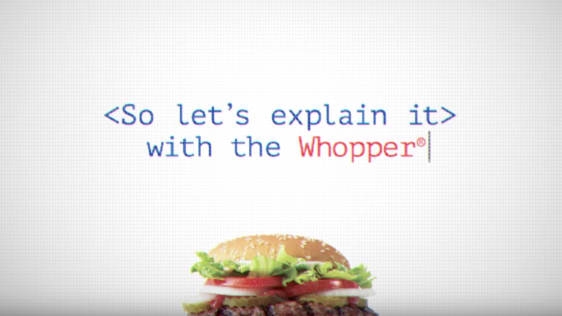