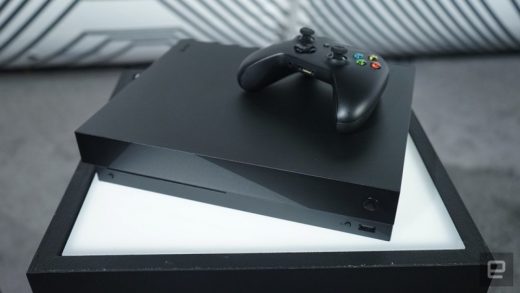 From December 17th through the 31st, Microsoft will give everyone who purchases an Xbox One X a copy of PlayerUnknown’s Battlegrounds. A post on Xbox Wire says that over a million people played the battle royale game within 48 hours of being available. Not bad for a game that hasn’t even hit 1.0 yet. The move makes a lot of sense; the folks who’ve play PUBG in Early Access for almost a year are exactly the type of audience Microsoft has been targeting with its “most powerful console ever” One X marketing campaign. That said, the appeal lovably clunky game might be lost on the folks who are buying the $500 console just to show off their new 4K TV. 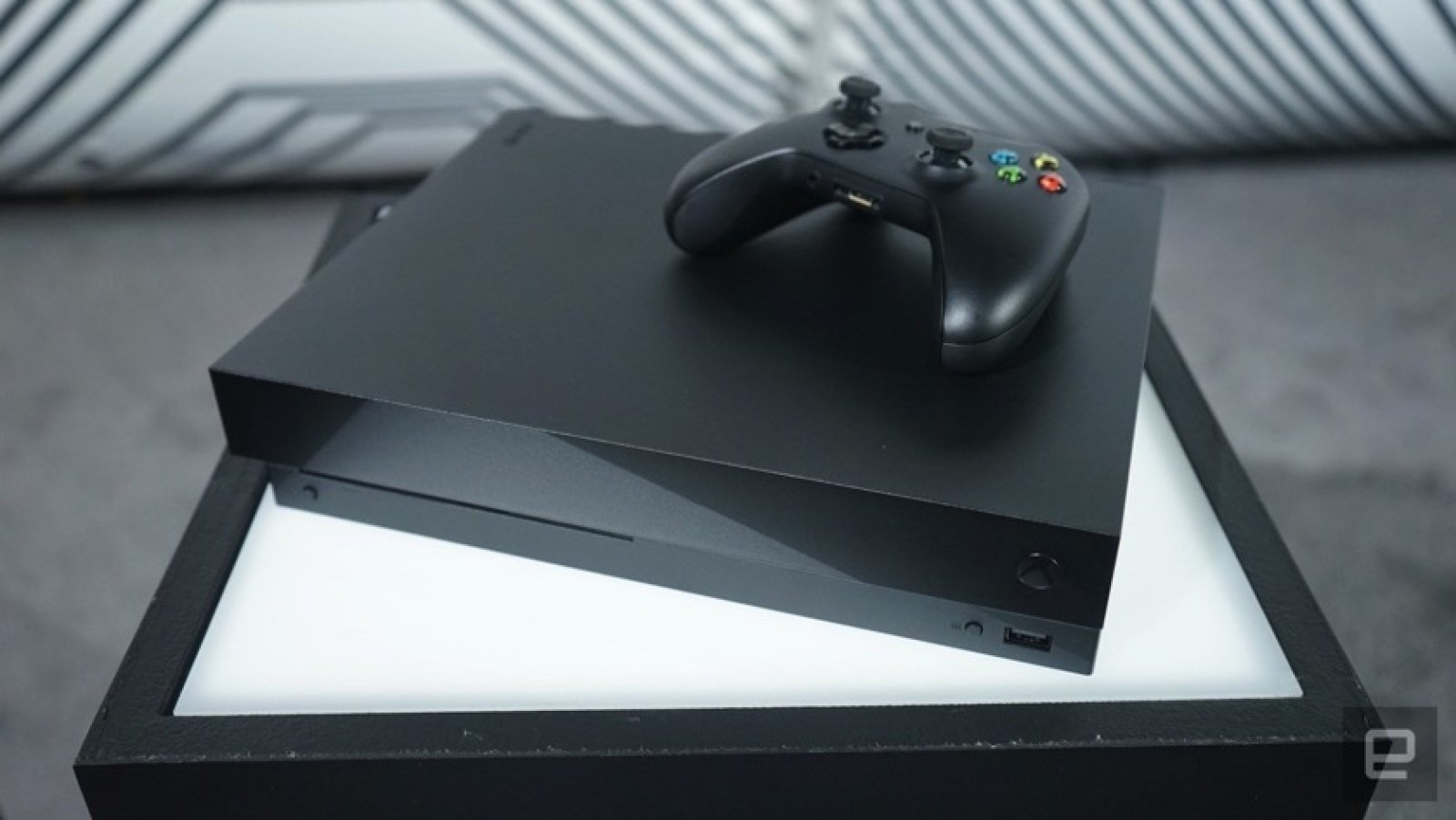