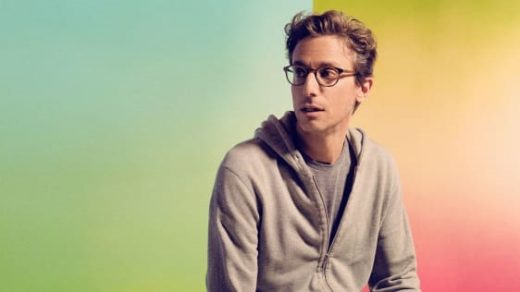 As a cofounder of both the Huffington Post and BuzzFeed, Jonah Peretti has spent more than a decade experimenting with content, social amplification, and data analysis. Here’s what he’s learned about building a diverse, devoted audience.

“I went to Oakland, California, public schools until eighth grade. It was normal to have a diverse group of friends. Everyone made fun of everyone else. It wasn’t a PC environment by any means. But there was a familiarity and a mutual respect that makes a huge difference in terms of how you see the world. Art can fill this role. If you can get people to experience authentic characters in a fictional universe that they would never meet in real life, that will change their view of black people, of immigrants, of people with different experiences.

“The internet opened up this possibility, to create content for a wider range of people. Early on at BuzzFeed, we would make lists, like, ‘Signs you were raised by Asian immigrant parents.’ A single-digit percentage of the [U.S.] population is Asian. This is a niche group—that’s how the mass media would think about it. But [the post] would get 6 or 8 million views and be a huge hit. Then we would look at the data and see that half of the people consuming it weren’t Asian. [Readers] were also sharing it with people who have different experiences to say, ‘This is how I grew up.’

“People think we just look at the total numbers and say, ‘This reached as many people as possible.’ But it’s more like, Where is the signal that we actually care about? With food media, are people cooking the food? Are people actually doing the DIY project? My sister’s a comic. Sometimes she’ll tell a joke and people will laugh at a different part than she expected, and [she’s] like, ‘Why?’ Having feedback helps you see if you are connecting in a way that you want.”

This story was adapted from the Fast Company Innovation Festival. 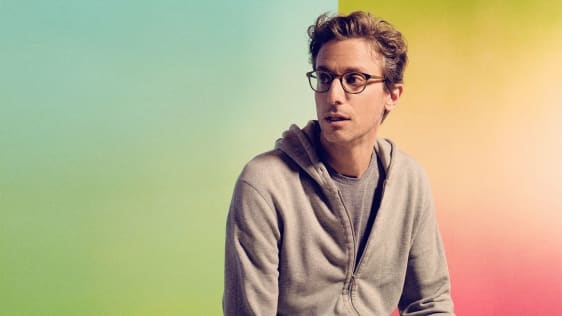