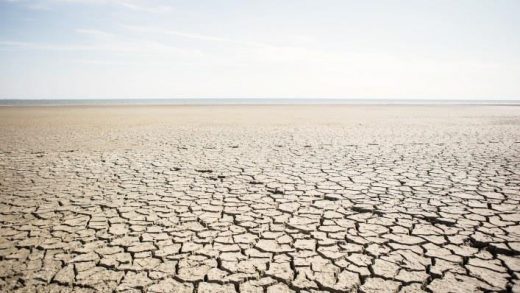 By Pulling Out Of The Paris Agreement, Trump Just Threw Away America’s Biggest Business Opportunity

Forget, for a moment, the environmental implications that come with undercutting an unprecedented climate commitment by the international community, such as beach erosion, the loss of coastal cities, famine-causing droughts, and more severe storms. Forget the diplomatic consequences that come with not joining this historic deal-making and unparalleled consensus. Forget the security repercussions that come with ignoring the biggest climate security threat to humanity. Forget even the moral or humanitarian reasons for getting on the right side of history here.

Take only the business and economic argument, one President Trump should have little difficulty understanding or appreciating. On this argument alone, the Paris process was a substantive win, and to willfully unwind it is fiscally irresponsible.

First, the Paris climate agreement meant that governments, including and especially the U.S. federal government, could start shedding some of the $5.3 trillion that they’re shelling out to subsidize the negative externalities associated with fossil fuels, such as health care costs from exposure to pollution. The International Monetary Fund notes that a whopping 6.5% of the GDP is spent propping up fossil fuel industries and cleaning up pollutants, money that could, instead, fix aging infrastructure in the U.S., for example. Furthermore, with 6.5 million people dying every year from air pollution, as noted by the International Energy Agency, lost lives equates to lost economic productivity. One purpose behind Paris was to prevent these mounting mortality rates, and their associated costs, and keep alive as many productive members of society as possible. Any economist could understand the cost-benefit analysis here.

The Paris accord, and the market trends it guarantees, is making this boon possible and could further profit American corporate pocketbooks. However, we’re currently outpaced by Chinese investors. In the last year, the U.S. installed just over 8 GW of new wind capacity (witnessing double-digit growth annually over the last five years), second only to China, which installed roughly three times that amount, at 23.4 GW (or 42% of the market). And this is just new capacity. The totals are more telling. China has installed over 168,000 MW of wind, roughly double America’s 82,000 MW. China is also besting us on solar: It doubled its capacity in 2016. Now, China is the largest solar energy producer anywhere. And it’s not stopping. The country, which remains committed to the Paris process, is planning on investing $364 billion into renewable energy generation in the next three years. While China dominates the market share of the business opportunity here, the U.S. government is getting out of the game. What a lost opportunity.

Third, the Paris climate agreement signaled to financial investors that the track they were already on was the fiscally prudent one. In the last year, investment firms controlling more than $5 trillion in assets have announced divestment from dirty fossil fuels. Reading the global market tea leaves, Wall Street firms are making the switch, dropping the very industries that Trump wants to salvage, such as coal. If the researchers at Stanford and UC Berkley are right when they estimate a $50 trillion savings by 2050 if renewables reach 100%, then the long-term return on investment here is sound and substantial.

Despite dozens of Fortune 500 companies pounding the political pavement of late, including BP and Shell, encouraging Trump to stay in the Paris agreement, all is not lost. American state and local governments will move forward, unfazed, firming up already aggressive goals to cut carbon emissions by 80% to 100% by 2050 (see the Carbon Neutral Cities Alliance and Under 2 MOU for more inspired efforts). American companies will continue to reach for 100% renewable energy (see the RE100, which includes heavyweights such as Goldman Sachs and Google, as well as Walmart and Wells Fargo), irrespective of White House obstructionism. American investors will continue to invest in renewable energy while dropping dirty fuels.

Everyone almost everywhere, with the clear exception of the White House, is understanding the economic opportunity presented by the Paris climate agreement and acting on it. The ones on the losing end of the Trump anti-Paris stick are the American people. America could be number one in solar, number one in wind, and number one in pollution prevention and lives saved. That’s greatness. That’s market dominance. That’s the stuff of which presidential legacies are made. And that’s the win Trump should want. Paris is also about clean energy markets and money. Time for Trump to start making some for the American people.

Steve Cohen is the U.S. Representative for Tennessee’s 9th congressional district. Michael Shank is the head of communications for the UN Sustainable Development Solutions Network in New York City.

This is the opposite of winning.

Forget, for a moment, the environmental implications that come with undercutting an unprecedented climate commitment by the international community, such as beach erosion, the loss of coastal cities, famine-causing droughts and more severe storms. Forget the diplomatic consequences that come with not joining this historic deal-making and unparalleled consensus. Forget the security repercussions that come with ignoring the biggest climate security threat to humanity. Forget even the moral or humanitarian reasons for getting on the right side of history here. 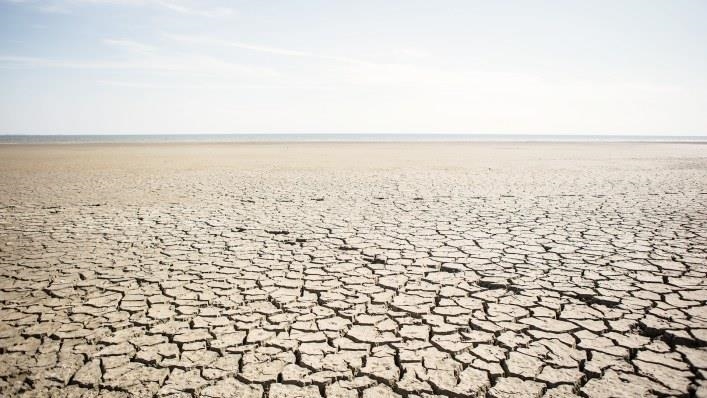