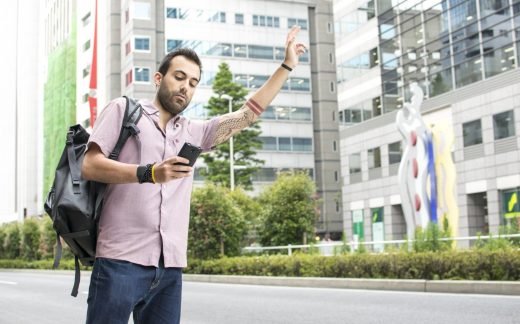 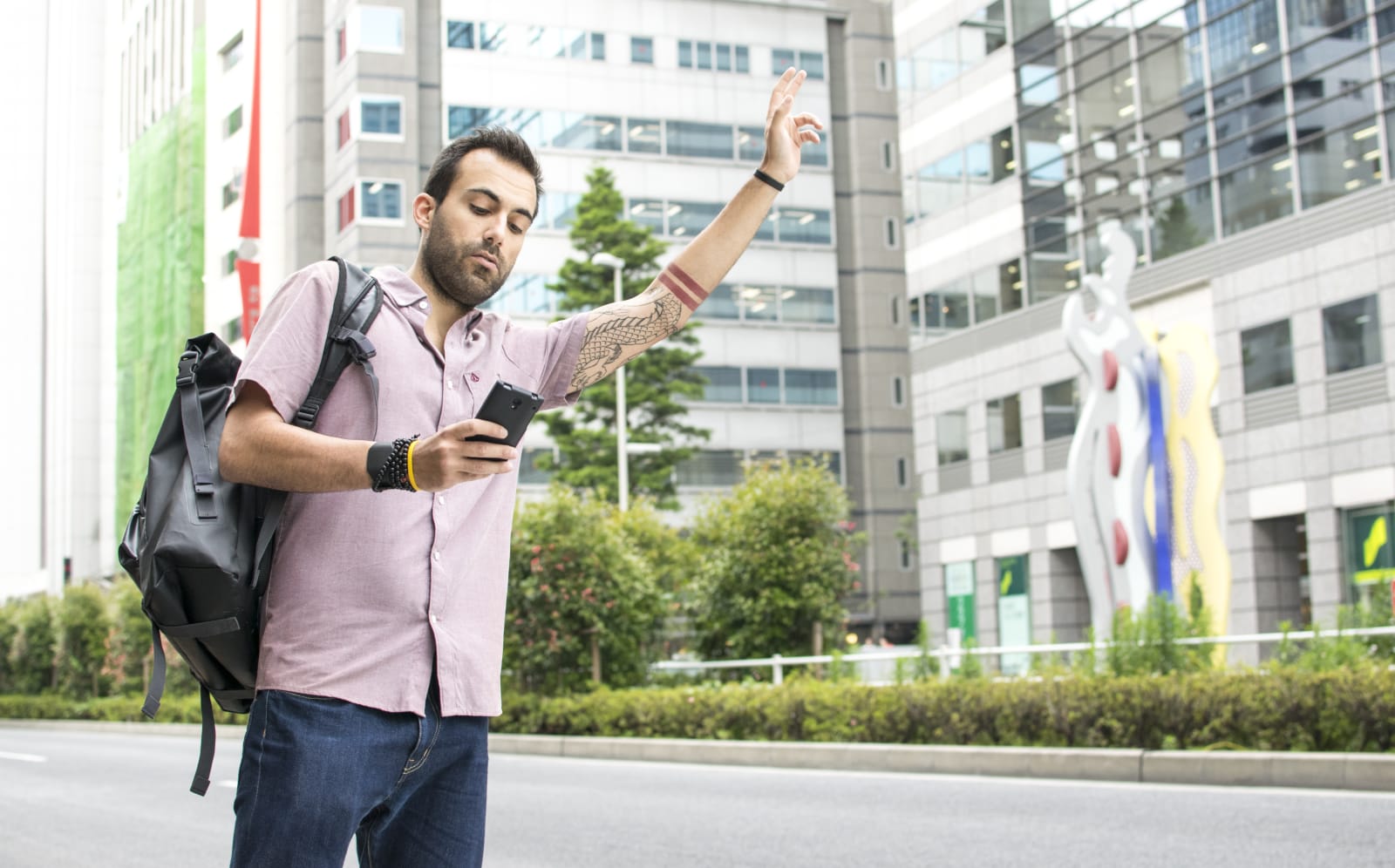 A recent California Supreme Court decision (PDF) could give Uber and Lyft drivers (as well as other gig workers) fighting to be classified as employees a huge boost. In a case against package and document delivery company Dynamex Operations West, the court has ruled in favor of the plaintiffs — drivers seeking employment status who sued the company way back in 2005. According to the state’s highest court, companies that want to classify their workers as independent contractors have to prove that those workers are running their own business.

They must be able to show that workers are free from the company’s control and direction in their every day tasks and that the work they do is “outside the usual course of the hiring entity’s business.” Further, they must be able to prove that workers are running a business of the same type they’re performing for the company. For instance, Chief Justice Tani Cantil-Sakauye said, a store that hires a plumber to fix a leak is hiring a contractor, but a clothing maker that hires seamstresses to work at home must pay them as employees.

As SF Chronicle noted, Justice Cantil-Sakauye’s ruling applies to disputes under state Industrial Welfare Commission orders, which set the standards for minimum wages and overtime payments for all employees, but not for independent contractors. Michael Rubin, the lawyer who filed labor unions’ arguments in support of the drivers said the decision is a “boost to cases on behalf of gig economy workers,” since it places the burden on companies to prove that they’re contractors and not employees with the right to wages and benefits. Richard Meneghello, co-chairman of the gig-economy practice group at the management-side law firm Fisher Phillips, agrees: “It’s a massive thing — definitely a game-changer that will force everyone to take a fresh look at the whole issue.”

It remains to be seen how this affects any contractor-related lawsuit filed against companies like Uber, Lyft and Amazon, which classifies its delivery drivers as contractors, going forward. In the past, courts had ruled in favor of the companies and agreed that drivers should be classified as contractors. As for the 300 Dynamex drivers involved in this particular case, they can now pursue a class action lawsuit over a decade after they filed the case. 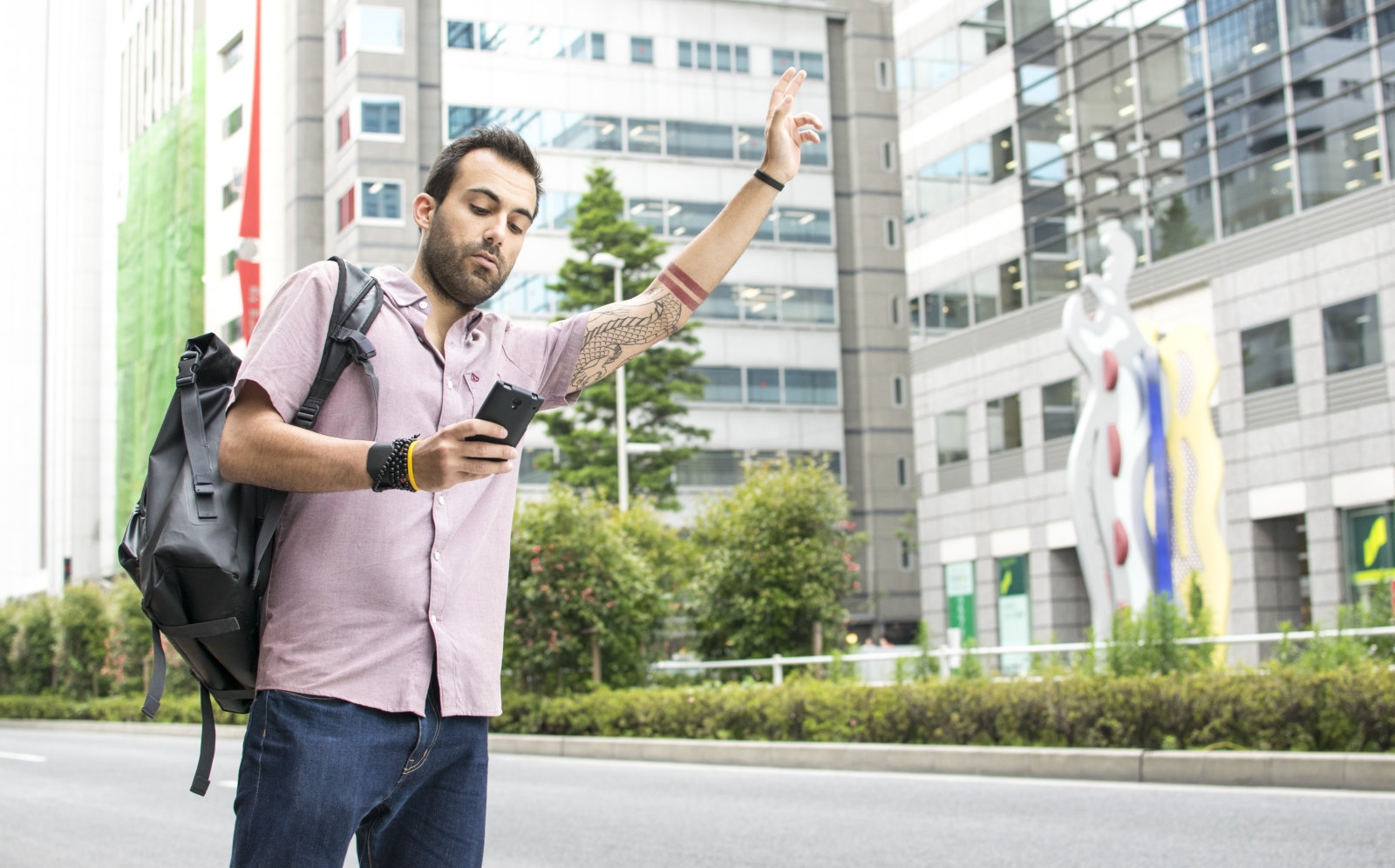