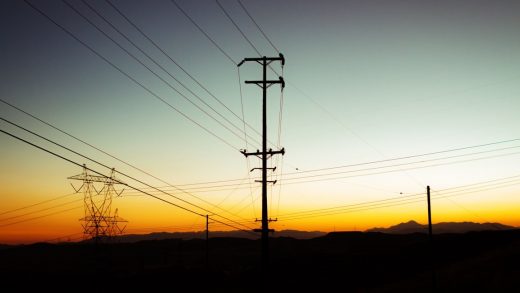 In the wake of one of the deadliest wildfire seasons in California history, Pacific Gas & Electric is considering taking a dramatic step to prevent another fire—preemptively cutting off power to 600,000 homes and businesses across 30 counties, including swaths of Napa and the Bay Area.

“This is shaping up to be one of the most severe dry wind events we’ve seen in our territory in recent years,” the utility said in a statement. “We want our customers to be prepared for an extended outage that may last several days.”

The preemptive power shutdowns will hopefully prevent power lines from sparking wildfires during the dry and windy weather. According to San Francisco’s ABC affiliate, the power cuts would begin early Wednesday and last through Thursday midday, the utility said, which is when wind gusts and dry air are expected across the already dry region, raising the likelihood that a wildfire could be ignited.

The power company is considering what the SF Chronicle dubs an “unprecedented move,” days after a new report from the nonprofit group Next 10 and the firm Beacon Economics revealed that the 2018 wildfires were not only devastating for humans, but also for the environment. The fires, which burned nearly two million acres of land, may have produced more carbon emissions “than the commercial, residential or agriculture sectors did in 2017.” Those emissions could make it difficult for the normally green state to hit its goal to cut greenhouse gas emissions by 40% below 1990s levels by 2030.

This isn’t the first time that PG&E has ordered a power cutoff to prevent wildfire, but the cutoff in June was much smaller, involving thousands of customers in the Northern California counties instead of hundreds of thousands. While losing power for a few days is undoubtedly frustrating, the alternative is far worse. 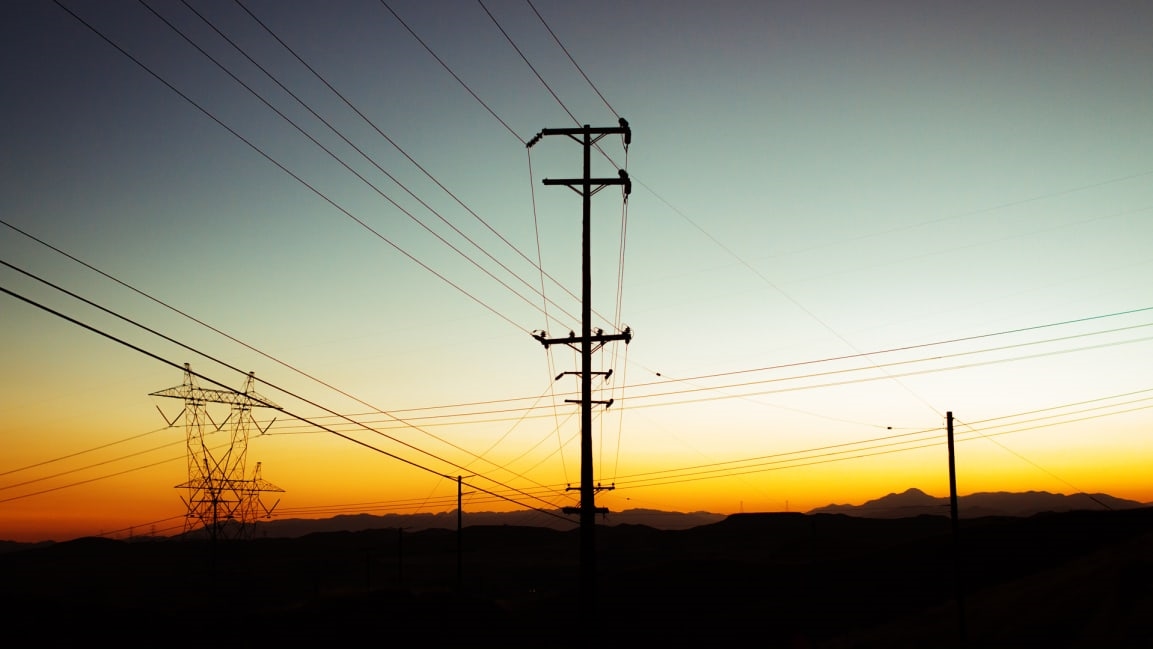