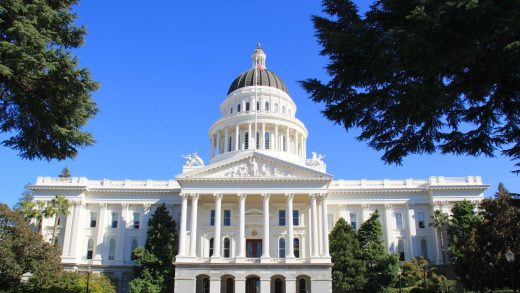 California’s ambitious net neutrality bill is back on

In a turnaround akin to scoring two touchdowns in the last five minutes of the game, California’s net neutrality activists rescued an ambitious bill that had been gutted in a committee meeting just two weeks ago. Coupled with the passage of a sweeping privacy law on June 28, California is aspiring to be the most activist state for consumer online protections–and the biggest counterbalance to Trump-era federal deregulation.

The moment that the Republican-controlled FCC voted to rescind Obama-era net neutrality protections last December, California state Senator Scott Wiener of the Bay Area vowed to enact a law to take up the slack. His bill, SB822, went even farther. It includes the standard net neutrality prohibitions on blocking or throttling (slowing down) access to specific sites or services, as well as forbidding internet service providers from charging content providers extra for better-than-average service (known as paid prioritization, or fast lanes).

Wiener’s bill, which handily passed the state Senate on May 30, went beyond the old Democrat-controlled FCC–and beyond net neutrality laws passed in other states like Washington, Oregon, and Vermont–with more-explicit provisions in two key areas.

The first area was interconnection fees: prohibiting ISPs from charging big content providers like Netflix or YouTube extra money to serve data to the ISP’s customers.

The second prohibition applied to so-called “zero rating” on mobile plans: undercutting competitors by providing free data for apps or services from the wireless ISP or its business allies.

As my colleague Mark Sullivan reported, telecom companies lobbied hard against the California bill. Efforts centered on Los Angeles assemblymember Miguel Santiago, chair of the Communications and Conveyance committee. On June 28, Wiener’s bill was to be heard by Santiago’s committee. Instead he introduced an amended–what many called “gutted”–version of the bill that the committee members (Democrat and Republican) voted unanimously to approve.

The measures struck from Wiener’s original bill look like a wish list for a monopolistic telecom company. Among the measures that would no longer have been expressly prohibited:

Charging any content providers extra to access an ISP’s customers.
Charging different rates for data based on the application customers are using.
Providing free data for accessing content, apps, or services from companies that pay off the ISP (zero rating).

The amendments even struck prohibitions on “Engaging in deceptive or misleading marketing practices” about how the ISPs discriminate against some content or even about the performance of the broadband service they offer.

Chastened by constituents and Democratic party leaders, a very different Miguel Santiago stood at the head of a press conference this morning with Scott Wiener–announcing a complete turnaround. “We are talking about introducing the strongest net neutrality bill in the nation,” said Santiago. He essentially turned 180 degrees on his actions from two weeks ago, agreeing to undo all the strikethroughs.

The California legislature is in recess for July, so the bill text won’t be reworked until it resumes in August. “I’m telling you that the core net neutrality protections that we had considered being in there will be in there,” said Senator Wiener. The bill, then, must make its way through committees and a full floor vote in the Assembly by August 31. Governor Brown then has 30 days to sign or veto it.

“To be very clear, we are not out of the woods on this bill, even though we have great unity on this,” said Wiener. “Telecom and cable companies are unified on this. They fight hard …We have our work cut out for us as legislators and as advocates.” 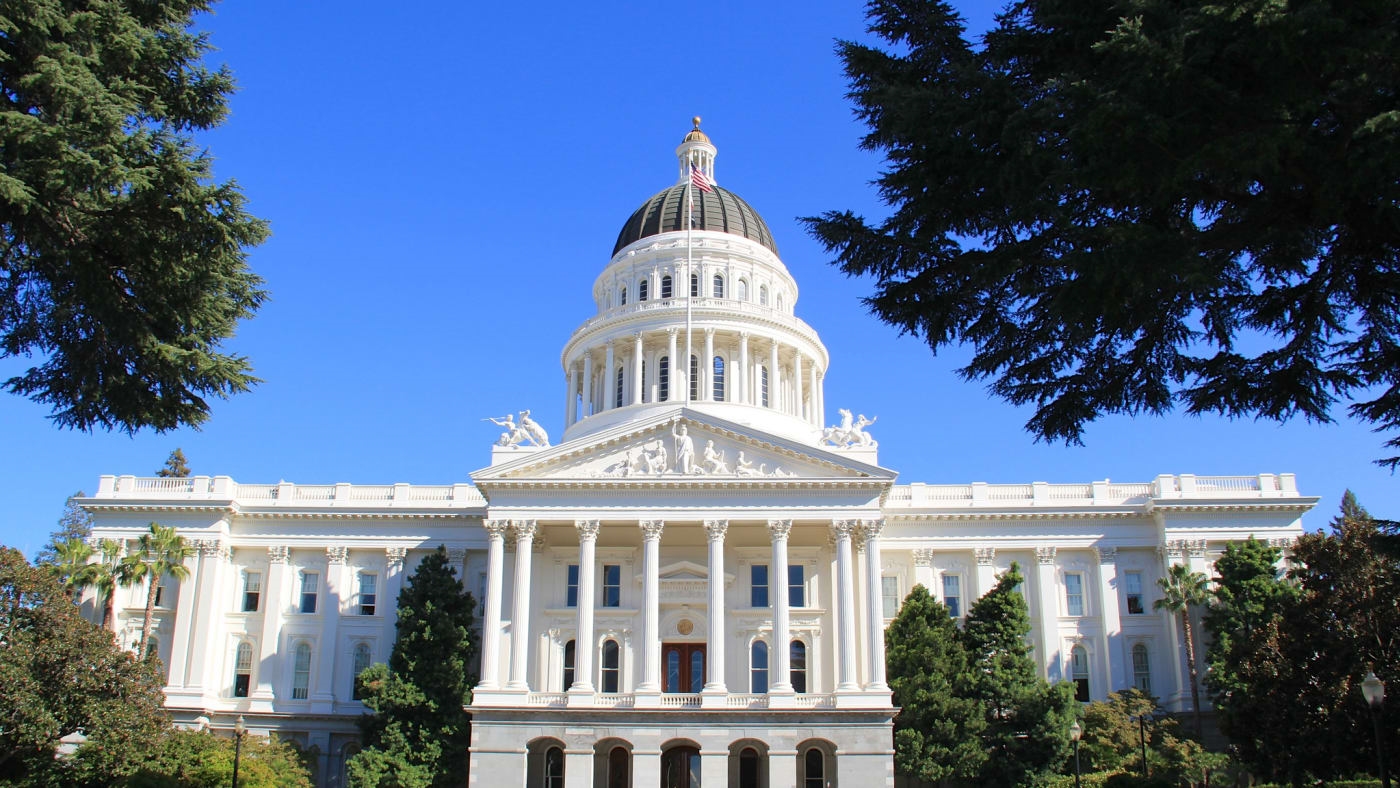