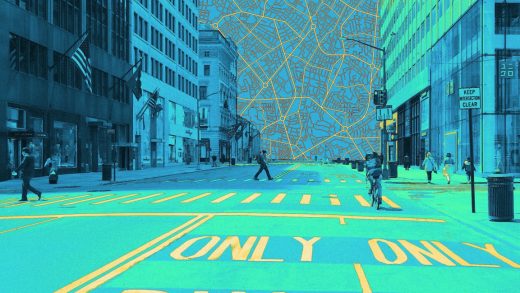 Cars have run their course in U.S. cities. Here’s what’s next

Sticking closer to home because of COVID-19 has shown many people what cities can be like with less traffic, noise, congestion, and pollution. Roads and parking lots devoted to cars take up a lot of land. For example, in Phoenix, Los Angeles, and New York City, these spaces account for over one-third of each city’s total area.

When stay-at-home orders went into effect in many parts of the U.S. in March, streets and parking lots went dormant seemingly overnight. Within days, municipalities across the U.S. started shifting these spaces to other uses that better suit people.

As a professor of environmental design and transport, I’ve worked for decades to unravel the many factors that keep people reliant on cars, SUVs, and trucks. Weather, time constraints, children—there are many reasons that prevent people from using transportation modes such as bicycles. Yet with a simple first step—starting to reconfigure city streets—meaningful change can begin to break down traditional transportation barriers and usher in a new culture of getting around town by means other than cars.

In large U.S. cities, nearly half of all car trips are less than four miles. Using cars to travel such short distances has many costs.

For example, consider traffic fatalities. Two pedestrians or cyclists die every hour on U.S. city streets, a national trend that’s been worsening in recent years, even though cycling and walking rates are steady or declining. Pollution from cars contributes to climate change and worsens air quality. Designing cities around cars marginalizes individuals who don’t have them.

In my view, this is the time to move beyond the “grab the keys” mentality on the way out the door, as millennials and Gen-Xers already are doing. New visions for streets, where cars use less space and are replaced by smaller vehicles built for individual riders, are gaining currency.

These modes of transport might be new forms of e-bikes, e-scooters, or hoverboards. These novel vehicles, which were already attracting attention before COVID-19, complement conventional bicycles, whose sales have boomed during the pandemic.

Increasingly, thinking about the future of cities suggests that chiefly relying on cars as a form of transport has run its course. By minimally modifying the existing infrastructure, it is possible for city leaders to repurpose roads and parking spaces while ensuring the same ease of being able to reach daily services.

Emerging forms of mobility and changing mindsets can help deliver these opportunities. Bicycles and bicycle-like vehicles provide a catalyst to shift how city streets are used.

Research demonstrates that people will adopt new ways of getting around town when they are confident that an entire route, including intersections and parking lots, is safe for travel. Some COVID-19-induced street changes that have emerged recently, such as reducing the number of traffic lanes and closing streets to traffic, are a good first step. But they lack the network component.

Networks quickly develop the more people use them. The quickest way to build one that is scaled and purposed for people begins by identifying streets used to make short trips. These are places near neighborhood retail districts, schools, and other activity centers.

Informed by local data, leaders can make decisions about which streets should give priority to vehicles such as bicycles, not cars. Changes might include physically demarcated lanes and signs making statements such as “Cars are guests.” Initially, these changes might require waivers to exempt them from adhering to current engineering guidelines and standards—restrictions that stifle innovation.

Avenue B, as it should B, as it was meant to B, serving a variety of active road users AND promoting social distancing. #BikeAveB #OpenStreets #OpenStreetsNYC #carfree pic.twitter.com/y58DP7w2Oa

Now large and small U.S. cities are experimenting with different strategies and contending with long-standing equity concerns about which streets to change. For example, Minneapolis has closed a number of parkways to cars, reserving them exclusively for cyclists and walkers.

Pioneering cities such as Portland, Oregon, Seattle, and Oakland are using this time to test ways of sharing a broader array of streets among cyclists, walkers, and car users. Researchers are providing tools to identify the most promising places to reallocate space for pop-up cycle ways.

Enacting change now—in a strategic manner and while travel levels are down—may be an opportunity to reap quick gains with high impact. I believe that a better transport future is within reach by taking advantage of the space dominated by automobiles. This is the time to leverage current low-traffic conditions so that streets and roads can be converted to accommodate new technology and transport.

Kevin J. Krizek is a professor of environmental design at the University of Colorado Boulder. This article is republished from The Conversation under a Creative Commons license. Read the original article. 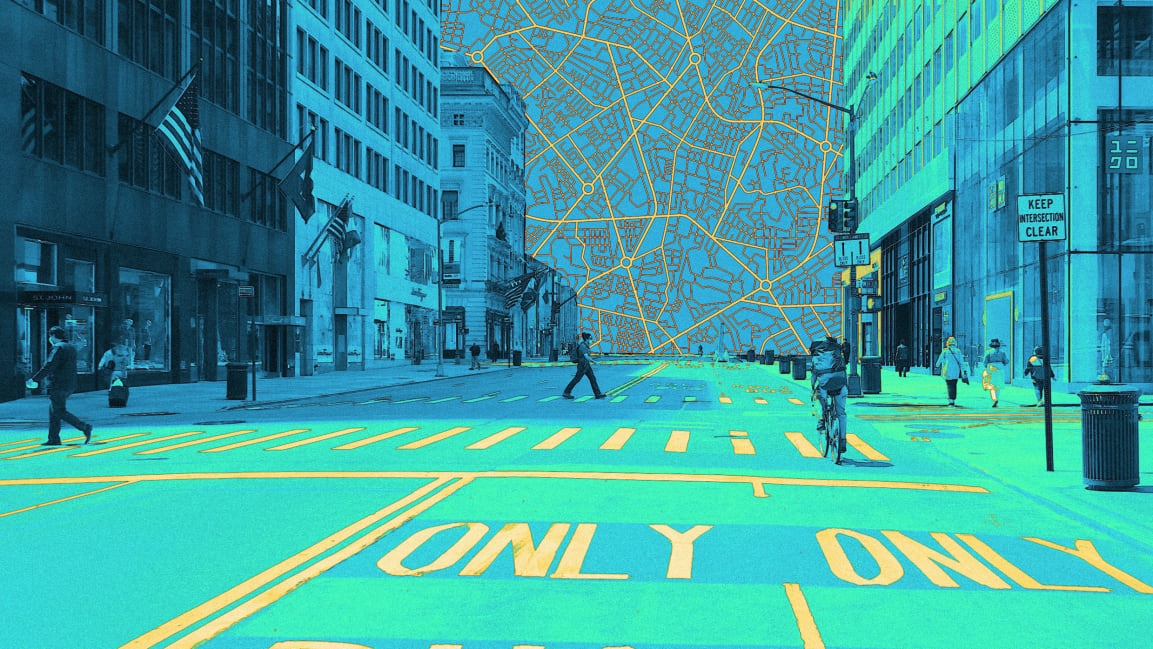