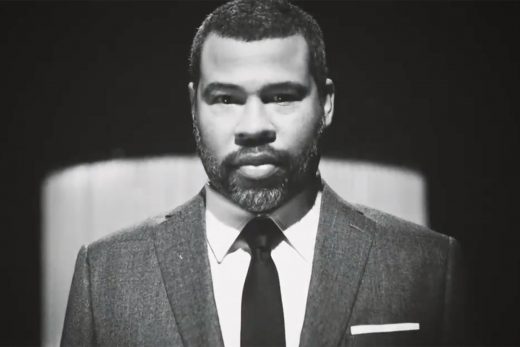 CBS All Access will stream ‘Twilight Zone’ in black and white 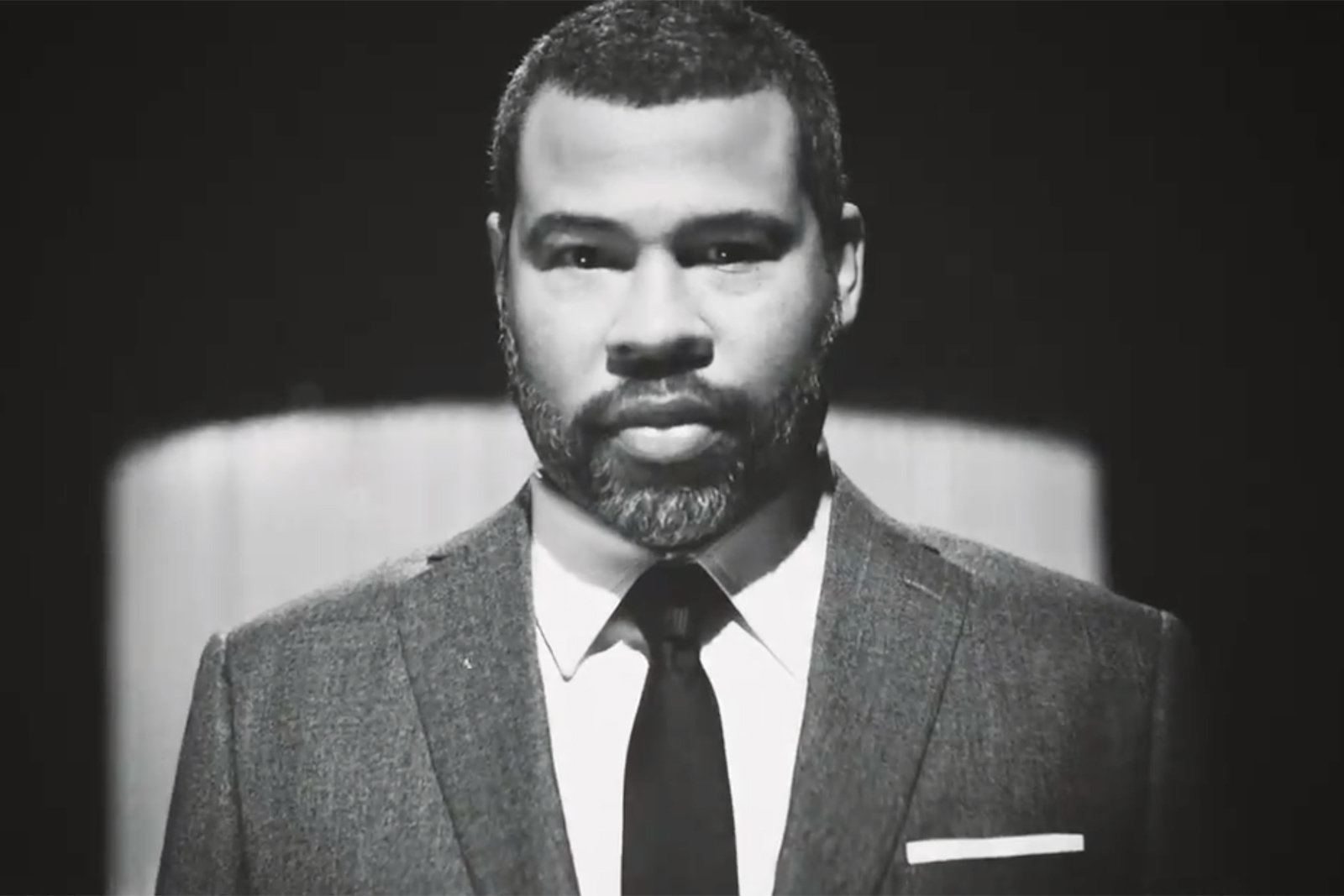 It’s not often that streaming services are willing to release new versions of their shows to cater to fans, but CBS All Access is willing to make an exception. It’s launching a black-and-white version of Jordan Peele’s The Twilight Zone on May 30th to cater to fans who wished the show harkened back to the look of the original. It shouldn’t alter the actual content, but it might help if watching in color feels like a crime.

The new take won’t necessarily lead to a surge in new viewers. That’s not necessarily the point, though. CBS is arguably taking advantage of the very nature of a streaming service — it can release modified shows with relatively little effort, making die-hard Twilight Zone fans happy without having to change the experience for anyone else.

Starting May 30th ??@TheTwilightZone? will be available in black and white. ‘Cause… come on. pic.twitter.com/7h5LdjUszr