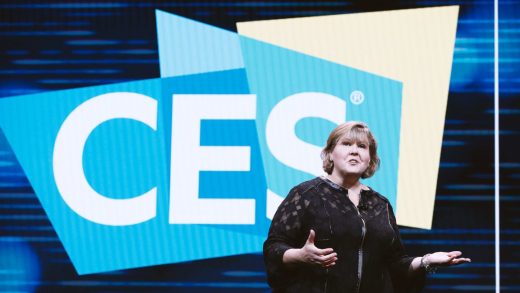 CES 2019: Will a workaround to get more women on the keynote stage appease critics?

CES, the Olympics of technology conventions, took a public drubbing for not having any women delivering its biggest keynote addresses last January–or the year before. And having roles for about 300 women on panels or delivering smaller addresses did little to soothe vocal critics, led by women’s inclusion group Gender Avenger.

This time, the Consumer Technology Association (CTA), which runs CES, has a fix meant to boost diversity on the biggest stages. For starters, two of the four keynoter CEOs announced so far are women: IBM’s Ginni Rometty (for the second time in three years) and AMD’s Lisa Su. More keynote announcements are expected in the coming weeks.

In addition, CES is trying to reframe its main keynotes to be more like Apple’s: tag-team presentations by several executives. That at least increases the chances of some gender and cultural variety making it onstage, even if most bosses are still men. However, the decision of who speaks is ultimately up to the companies, says CTA.

Take Verizon, the latest “corporate keynote” presenter to be announced, on November 1. “We’re still working on the content and presenters for our keynote, but diversity and inclusion is always top of mind for Verizon,” says Lauren Tilstra, head of executive communication, in an email. “Our presence at CES will certainly reflect our commitment to cultivating inclusive conversations.”

While declining to get more specific, she tells me that having just one white dude on stage is unlikely. The Corporate Keynote listing on the CES website currently shows only a photo of Hans Vestberg, named CEO in June. (However, he is the only white man currently on the page.)

I rang up Gender Avenger founder Gina Glantz and asked her opinion on the new policy. She said it sounded like an attempt to make things better, but that the practice would “dilute the power of one person standing onstage.”

A few minutes after our call, she sent me an email with a stronger critique. “Replacing a keynoter with a gaggle of folks onstage really sidesteps the issue,” she wrote. “Standing onstage alone is powerful. Standing alongside a bunch of folks is being part of a bunch of folks. This is not the answer.”

That gibes with Glantz ‘s critique of “camouflaging diversity” that she and coauthor Morra Aarons-Mele described in a POV piece for Fast Company in July. The gist of their argument: Companies often put a diversity of faces in front of their C-suite to obscure the view of the predominantly white male leaders who really run the show.

You may be asking right about now: Why not just invite more women-led companies to CES and increase the options?

Jean Foster, CTA’s senior vice president for marketing and communications, contends that there are limited choices for the big keynote companies for a number of reasons. Speaking slots are not “pay to play,” she says, but CTA expects companies to put on a big show. And that costs money. Keynote events should be more like a U2 concert than a guy on stage with a guitar, says Foster. (Unless perhaps that guy is The Edge.)

Along with bringing money, companies also have to bring some news–typically about new products. All that sets a high bar for candidates. Eli Raber, CTA’s representative in California, tells me that lots of companies decline invitations to give the big keynotes because the timing isn’t right for them to break news.

And the announcements that do come out of CES keynotes are rarely groundbreaking, contends my colleague and longtime CES veteran Harry McCracken.

“Is that the right model?” asks Glantz. “If they’re trying to get important people who are provocative and interesting and diverse, maybe the model that you must be a CEO that’s announcing something is the wrong criteria.”

CTA also intends to do better at playing up those many other events where women will be speaking. The CES website will include a featured speakers page, says Foster, with a rotating lineup to highlight both the women and men headlining smaller events.

For instance, the CMO Insights conference is currently an all-woman affair. Speaker lineups are just starting to emerge, however. Many sessions I checked on the CES site feature just basic descriptions without any speakers listed yet. C Space, the conference for marketing and advertising, currently has a 50/50 split. But according to Foster, the full lineup “will be unexpected, shall we say.”

Glantz is most interested in the CES Super Sessions–panels on big topics like healthcare tech, self-driving cars, and government policy. The CES web page for Super Sessions says that speakers will be announced in October, but the roster is still blank. CTA says that it will use the new “featured speakers” page to announce individuals as they are confirmed, rather than waiting until whole lineups are finalized.

The current Super Sessions page does feature videos of five events from January. Aside from the all-woman artificial intelligence panel, and the government panel where FCC chairman Ajit Pai didn’t show up (leaving just Maureen Ohlhausen, then acting chairman of the Federal Trade Commission), men did outnumber the woman.

One place women have always dominated at CES is in the leadership itself. Karen Chupka, the EVP for CES, has been running the event for nearly two decades. And most of the other top decision makers for the event are women.

CTA itself is working on diversity. It has a policy against staff appearing on all-male panels, for instance. And its CEO, Gary Shapiro, who has long given his own keynote at CES, will share the stage with Chupka in January.

This article has been updated with information about how future speakers will be announced. 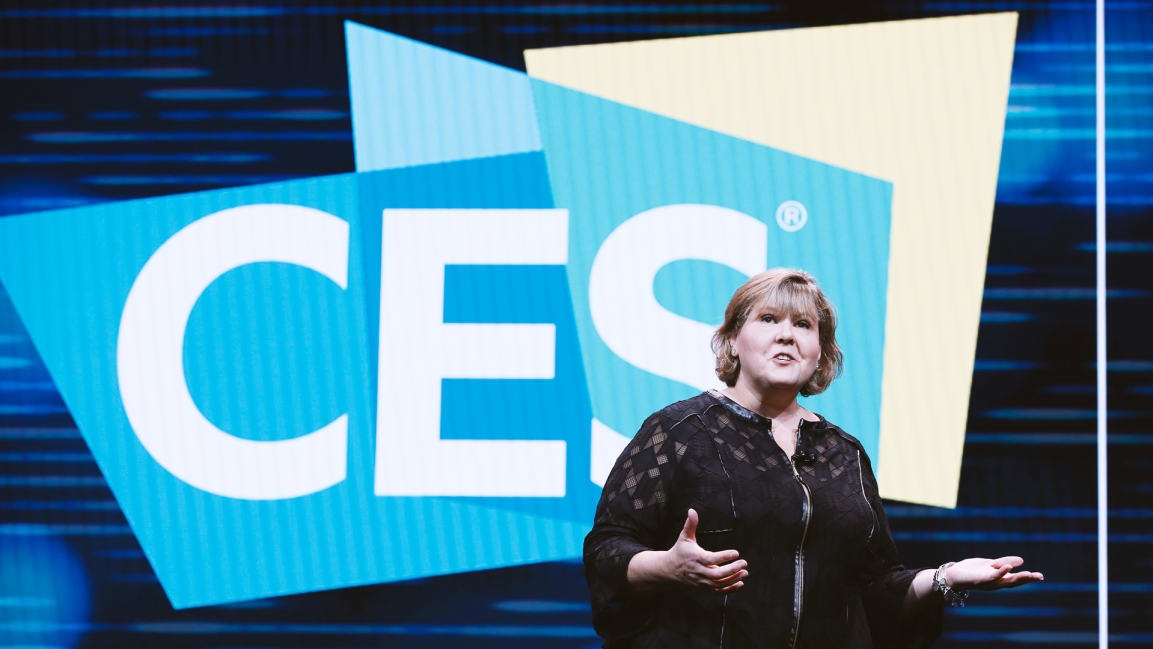