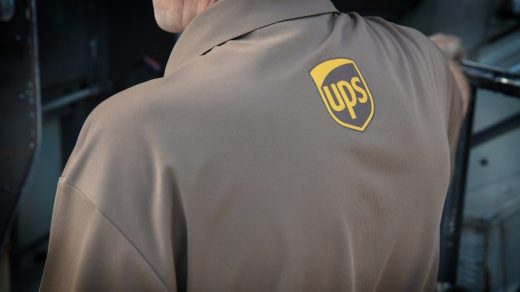 UPS announced today that its 125,000 drivers around the world are getting makeovers.

The company’s classic brown uniform is staying brown—no chartreuse here—but the various pieces of clothing and accessories the package deliverers wear have been modernized.

The not-so-in-your-face changes include using performance fabrics with better stretch to help with range of motion, the company explained in the same sentence that calls drivers “industrial athletes.”

Other highlights include a pullover polo-style shirt made with moisture-wicking material and featuring color blocking on the sides, a UPS first; reflective UPS logos on the front and back of the shirt to make drivers more visible in poor light; reflective strips on shirt sleeves and the winter cap; stretch twill pants made “with a lower waist and more modern fit”; and a mesh baseball cap.

“It’s the first major redesign since the early 1920s, and the most significant change since the company’s drivers began wearing shorts in the early 1990s,” Atlanta-based UPS says in a statement.

A new corporate uniform doesn’t always mean a fashion slam dunk. When McDonald’s unveiled its new threads in 2017, the grays, instead of the more iconic red and yellow, prompted comparison to what people living in a dystopia would don. And earlier this year, two Delta Air Lines flight attendants sued Lands’ End, maker of the company’s new Zac Posen-designed uniforms, which they allege caused headaches, rashes, and other health problems.

UPS, then called the American Messenger Company, was founded in 1907 in Seattle and started using the name United Parcel Service in 1919, the corporate website explains. 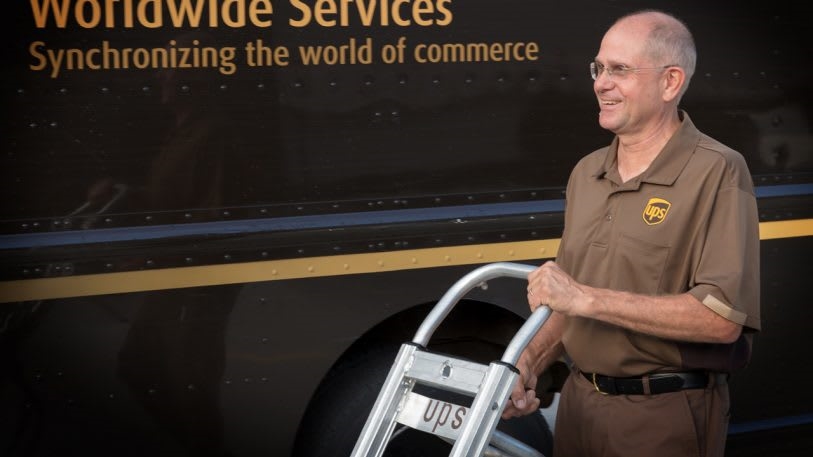 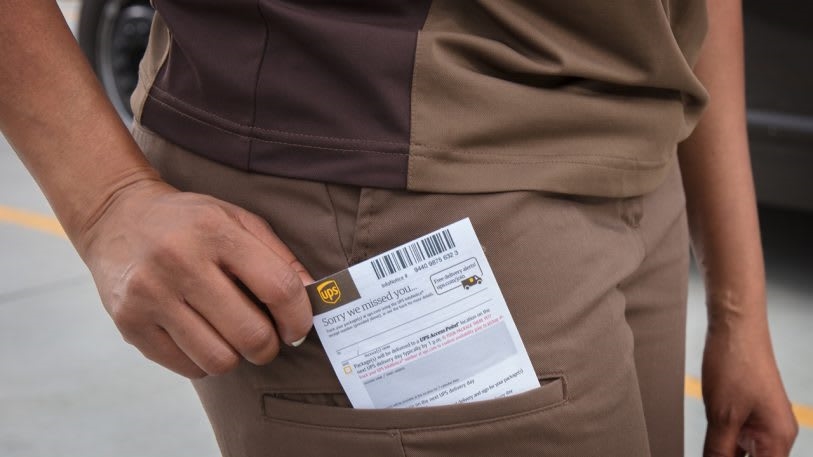 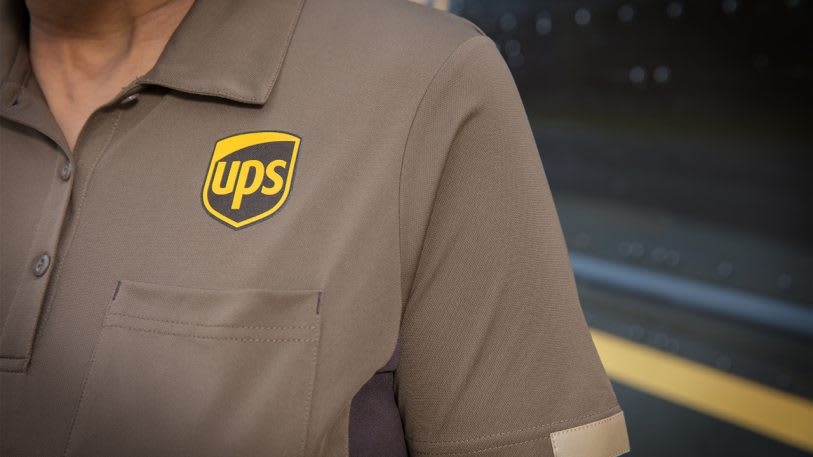 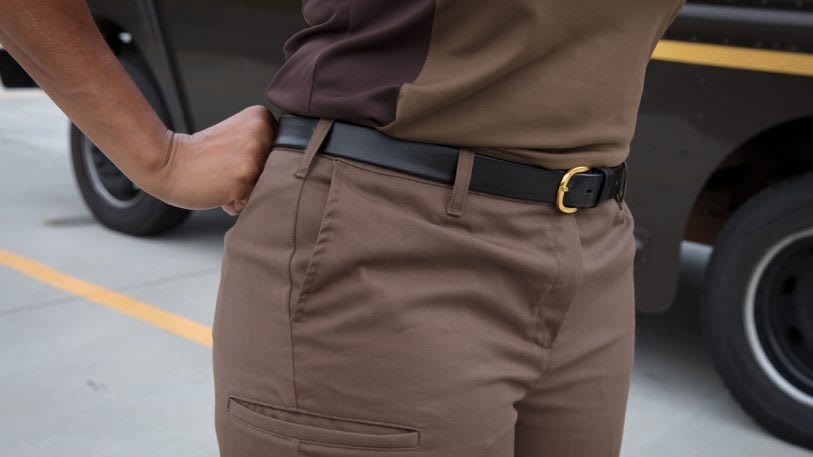 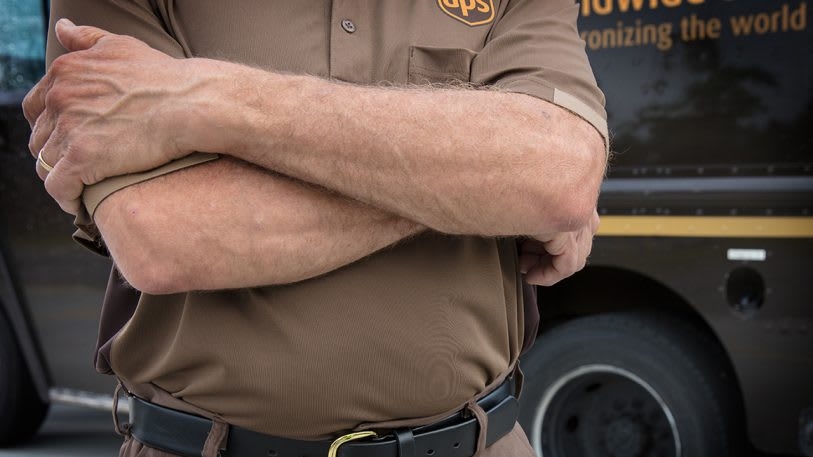 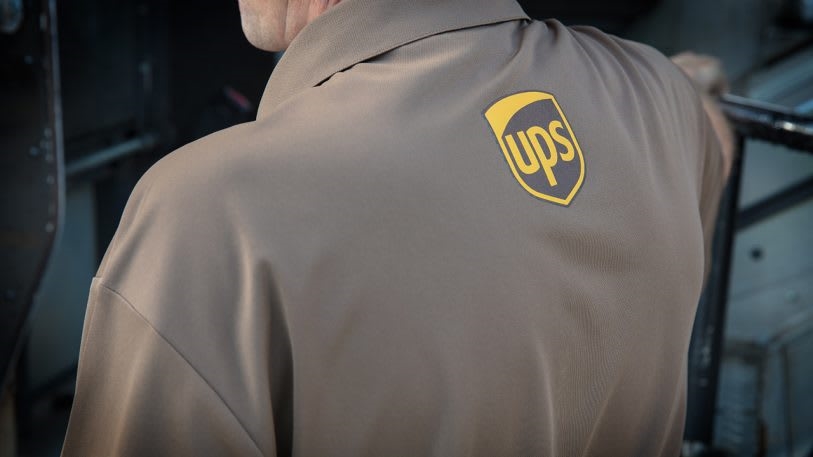