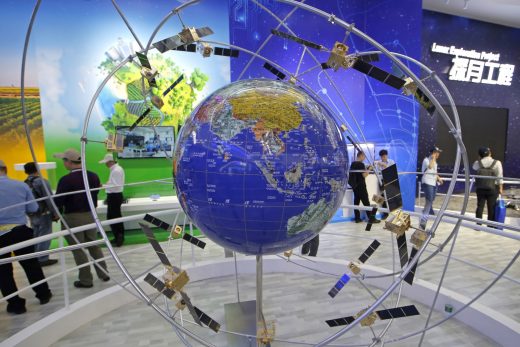 China’s alternative to GPS should be complete by mid-2020 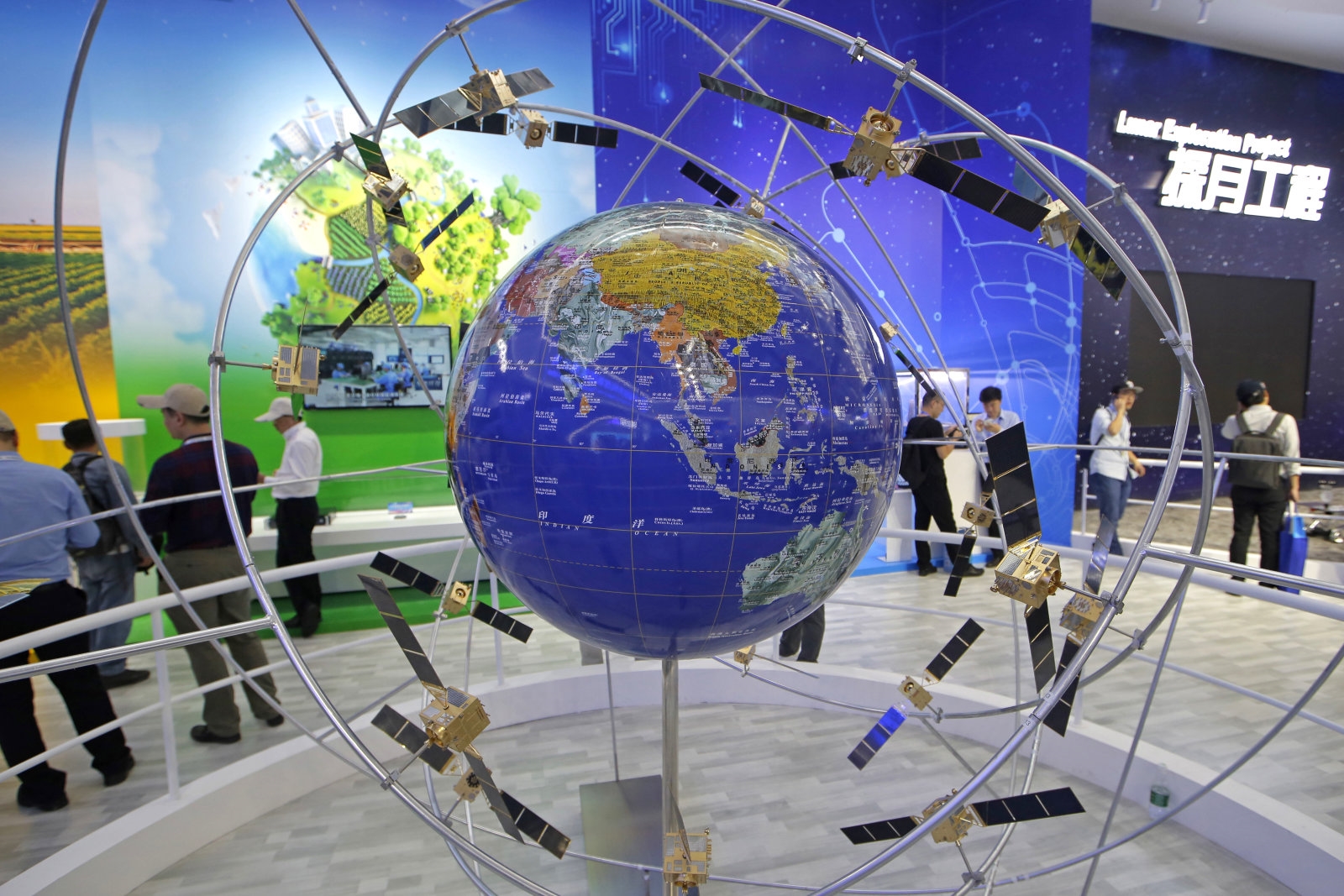 China’s competitor to GPS is nearly finished after years of work. Project lead Ren Chengqi has revealed that the Beidou Navigation Satellite System’s core was completed earlier in December, and that the last two satellites should reach orbit “before 2020.” This will technically be the third phase of Baidou, which first rolled out in 2000, but it represents the culmination of the satellite system. in its present form. You won’t see a major upgrade until 2035, Ran said.

Most Chinese users won’t have to lift a finger to take advantage of the new network. About 70 percent of Chinese smartphones already support Beidou, according to Nikkei. There are already 120 partners lined up to use Beidou for mapping technology.

As with Russia’s GLONASS, China’s push for self-developed navigation is all about independence. The US runs GPS, and that gives it the option of disabling access in the name of its political and military interests. Beidou ensures that location services continue unhindered, and gives China positioning that goes well with emerging technology like 5G and self-driving cars.