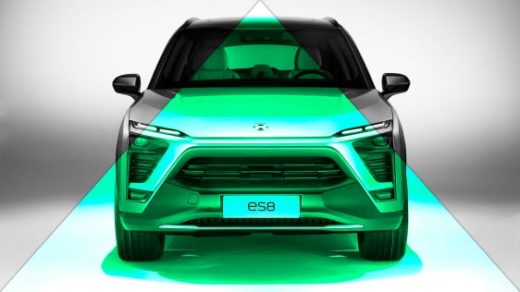 The Shanghai-based company’s stock price is climbing on Monday after an announcement about the delivery of its vehicles.

Wall Street is reacting to NIO’s news that it had delivered 5,055 EVs in October, a new month record, which showed 100.1% year-over-year growth.

The company was founded in November 2014, according to the NIO website. Its North American headquarters and research and development center are based in San Jose.

Other EV companies in China are doing well, too. Today, Xpeng announced its October deliveries: 3,040, a 229% increase year-over-year. Plus, Li Auto’s October saw the delivery of 3,692 vehicles. 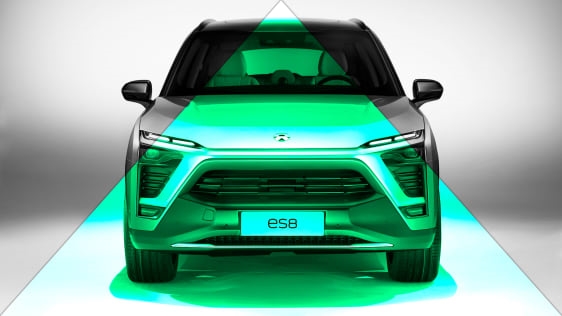