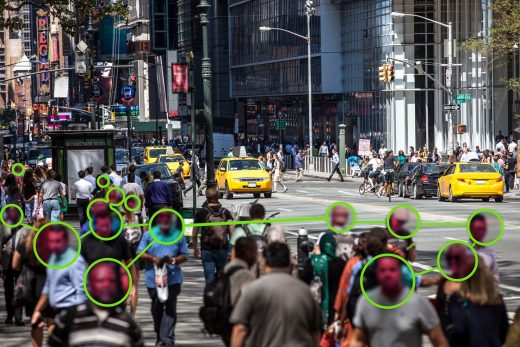 Startup Clearview AI has built a facial recognition system that claims to be able to ID people in real-time, matching them with billions of images pulled from databases and scraped from social media. Earlier this year, a list containing the names of private companies using or possibly interested in using the technology leaked out as regulators began to scrutinize the outfit, and people filed lawsuits.

According to Buzzfeed News, Clearview AI said in a filing that “Clearview is cancelling the accounts of every customer who was not either associated with law enforcement or some other federal, state, or local government department, office, or agency,” and cancelling the accounts of all entities in Illinois. It’s being sued for allegedly breaking a state law concerning the use of biometric information by scraping images from the plaintiff’s social media accounts to train its algorithm.

The leak listed companies like Best Buy and Macy’s as clients, showing how far-reaching the surveillance tech could become. In public statements and blog posts Clearview AI has pushed back against the idea that its system is a “consumer tool” or for use by anyone other than “law enforcement agencies and select security professionals,” although that’s not exactly reassuring.

In a statement, ACLU staff attorney Nathan Freed Wessler said “These promises do little to address concerns about Clearview’s reckless and dangerous business model. There is no guarantee these steps will actually protect Illinois residents. And, even if there were, making promises about one state does nothing to end Clearview’s abusive exploitation of people’s faceprints across the country. Instead of taking real steps to address the harms of face recognition surveillance, Clearview is doubling down on the sale of its face surveillance system to law enforcement and continues to fuel large scale violations of Americans’ privacy and due process rights. The only good that Clearview has achieved here is demonstrate the vital importance of strong biometric privacy laws like the one in Illinois, and of laws adopted by cities nationwide banning police use of face recognition systems.” 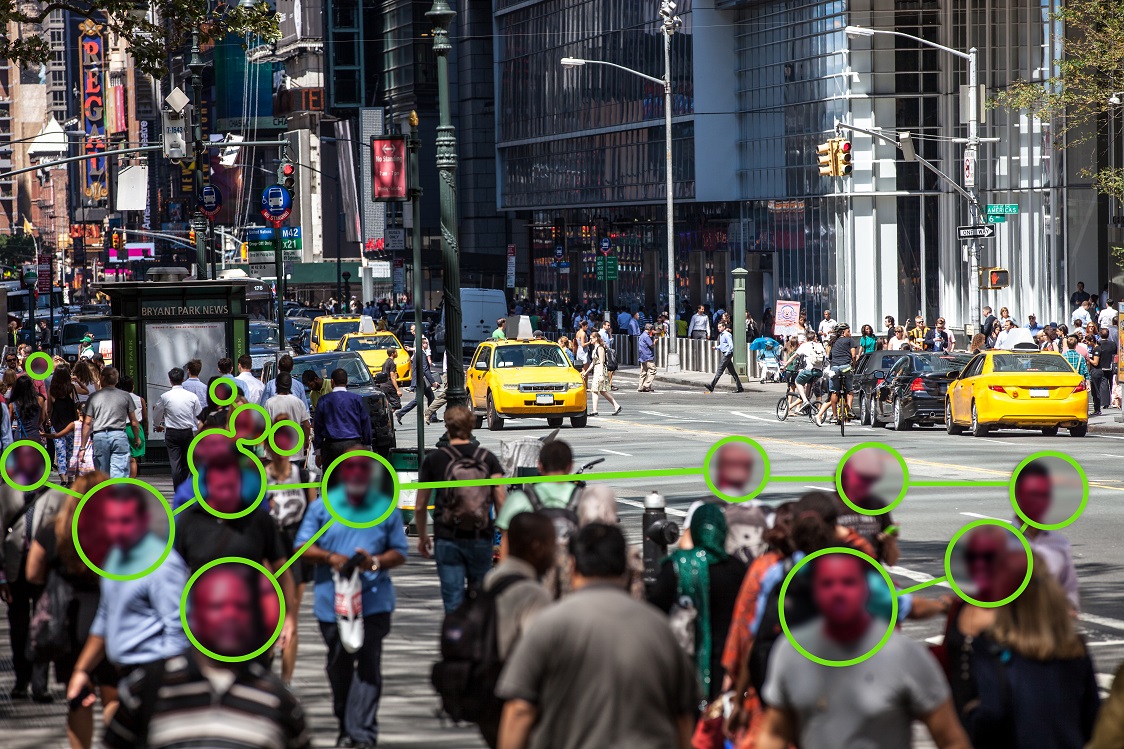