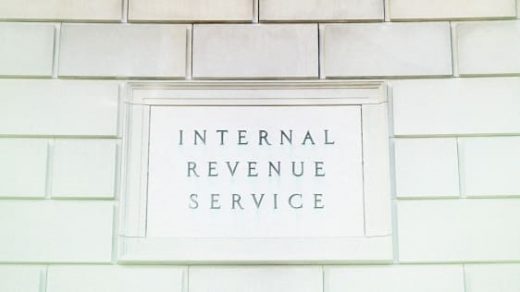 Coinbase is handing over tax information on 13,000 accounts after legal fight with IRS

Coinbase, a popular cryptocurrency wallet, has agreed to provide the IRS with account information on 13,000 users, including their taxpayer IDs and transaction records. The IRS request focuses on Coinbase users who bought or sold more than $20,000 worth of bitcoin and other cryptocurrencies during the span of a calendar year between 2013 and 2015.

Coinbase fought the IRS in court to resist the request, and succeeded in reducing the scope of the summons. The company says its intention has been to “protect its customers, and the industry as a whole, from unwarranted intrusions from the government.”

The IRS, for its part, believes that millions of Americans are failing to report crypto holdings on their tax returns. Last year, less than a thousand people did so; Coinbase, meanwhile, boasts over 10 million users. 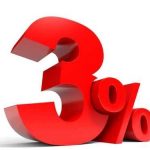 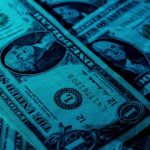 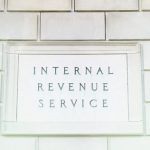 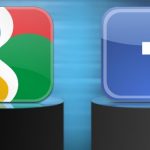 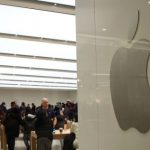 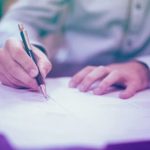 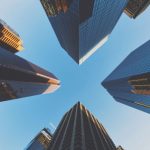 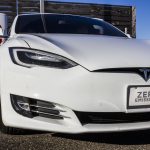 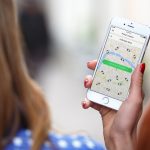 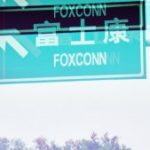 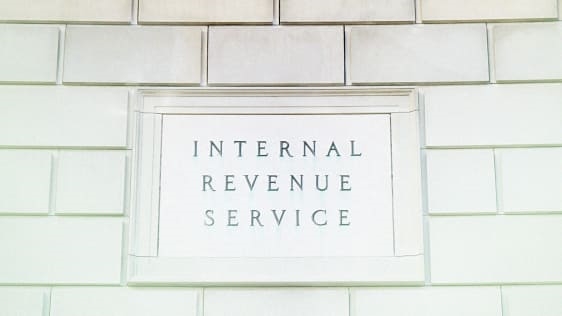 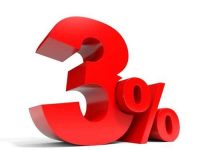