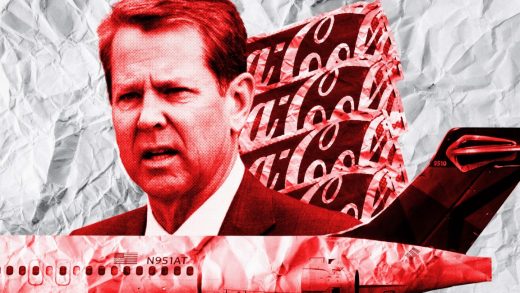 Pressure is building for high-profile companies in Georgia to express firmer opposition to a sweeping new law that will restrict voter access and make it more difficult to vote there.

Atlanta-based Delta Air Lines bore the brunt of boycott threats on social media over the weekend after it released a statement praising some aspects of the law and noting that it “improved considerably during the legislative process.”

Similarly, Coca-Cola is facing boycott threats after it released a statement “expressing our concerns and advocating for positive change in voting legislation” but fell short of taking a stance against the law.

Other companies facing criticism include The Home Depot and insurance firm Aflac, the latter of which is headquartered in Columbus, Georgia.

The voting law, passed on Thursday and quickly signed by Republican Governor Brian Kemp, has been widely viewed as a response by Republicans to suppress voter turnout in a state where demographic changes have had a huge impact on recent election cycles. In the 2020 presidential election, Joe Biden became the first Democrat to take Georgia in 28 years, and after the state’s Senate runoffs, Democrats gained control of the Senate.

Those victories were credited in large part to massive get-out-the-vote efforts aimed at mobilizing voters of color. The changes enacted Thursday are seen as targeting those same voters. They will, among other things, require stricter identification, restrict rules for absentee voting, and even make it a crime to hand out water and food to voters standing in long lines.

Reached for additional comment, none of the above companies expressly came out in opposition of the legislation.

A spokesperson for Coca-Cola referred Fast Company to its updated statement, in which pledged alignment with the Metro Atlanta Chamber. “We will continue to identify opportunities for engagement and strive for improvements aimed at promoting and protecting the right to vote in our home state and elsewhere,” the spokesperson said.

Delta did not immediately respond to a request for additional comment. In its latest statement, it says, “We are committed to continuing to listen to our people and our communities, and engage with leaders from both parties to ensure every eligible employee and Georgia voter can exercise their right to vote.”

A spokesperson for The Home Depot said something similar: “We believe that all elections should be accessible, fair and secure and support broad voter participation. We’ll continue to work to ensure our associates, both in Georgia and across the country, have the information and resources to vote.”

Likewise, a representative for Aflec told us: “We remain committed to our previously stated principles that voting should be easy, accessible, secure and transparent.  We have been engaged in the process and will continue to be actively involved to ensure that every eligible Georgian can exercise their right to vote, which is the cornerstone of our democracy.” 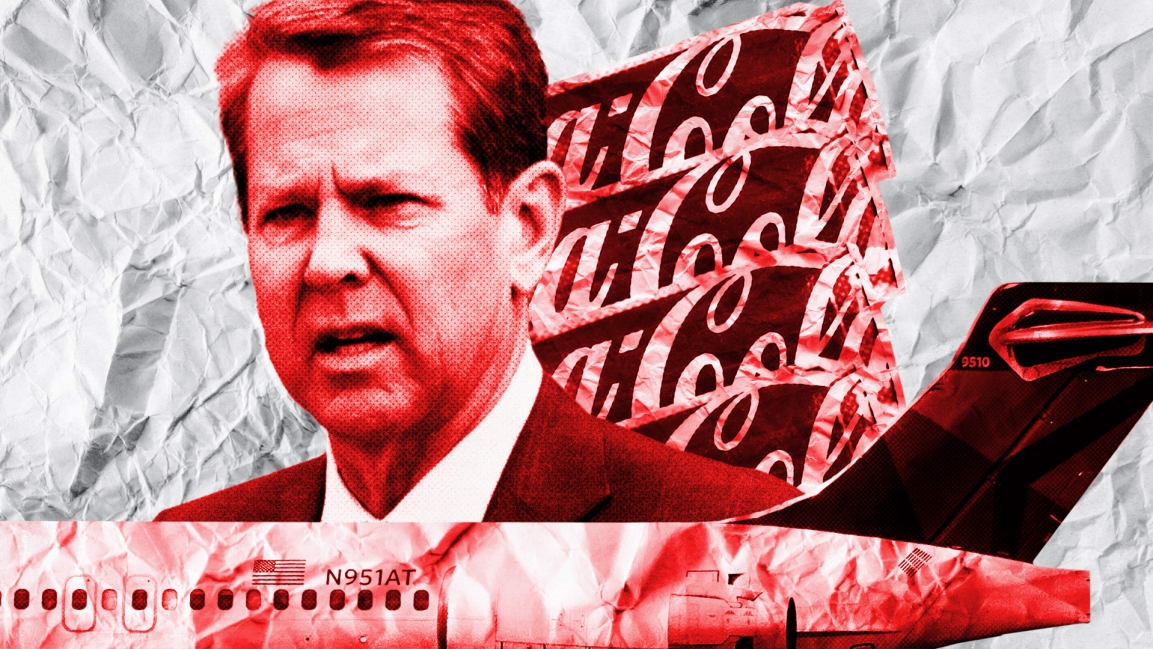